In the closing days of the 2014 campaign for Manatee County Commissioner, Democrat Terri Wonder is feeling good. Maybe a little sleep-deprived, but upbeat and optimistic about her chances.

“I think they’ve underestimated me,” she says of her opponents. She tells me about how the incumbent Commissioner Carole Whitmore almost seemed to be asleep at the wheel at times throughout the campaign as Wonder criss-crossed the county, talking to audiences other Democrats might shy away from even as she lays the groundwork for a strong turnout of her base.

Manatee County is generally considered to be Republican territory, and Governor Rick Scott is expected to carry it in a close reelection battle. But the county’s traditional allegiances in statewide contests mean little in a local election, and even less to a candidate like Wonder, who prides herself in being “not so much a party candidate as a multi-party candidate.”

Republicans, Democrats, Independents, Tea Party voters and Libertarians have all signed on to her campaign to take local power away from distant developers, and this dynamic has created a coalition that Commissioner Whitmore may not have seen coming. Even more troubling for Whitmore, some far-reaching voices like the Bradenton Times, the Sierra Club, and the League of Humane Voters have all endorsed Wonder in her campaign.

“Ms. Wonder will bring a breath of fresh air to the developer-controlled Manatee county commission,” the Manatee Coalition for Responsible Government said in its endorsement of her. “While the current commissioners receive huge donations from the likes of Pat Neal and Carlos Behruff, Ms. Wonder will not be bought.”

It’s shaping up to be an unusual election in Manatee County as several organizations and newspapers break with their past support of Whitmore. And sure enough, Terri Wonder’s campaign is going about the election a little differently – starting with the path they’ve plotted for victory.

Paper-clipped to the curtains of Terri Wonder’s living room is a map of the county results for the 2012 election. But the returns reported aren’t about the Obama/Romney contest – Wonder is interested in emulating the Democrat who actually won the county. The map shows Senator Bill Nelson’s numbers by precinct as he edged his opponent by three percentage points in Manatee. The map is a constant reminder not just to Terri but to friends and supporters dropping by of what needs to be done.

“We’ve been running the campaign in my house,” she tells me, chuckling. “It started out in my little office, and now it’s basically taken over our home.”

And two days from the day of truth, it’s starting to look like Terri Wonder just may pull this thing off. But there have been concerning developments. In a state like Florida where every vote is precious, some of Wonder’s supporters requested from the County Supervisor of Elections a list of absentee ballots that have been put aside for review, as Florida law allows them to do.

But the supervisors told them that they would have to wait a few extra and arbitrary days for the information, while the office would loosely interpret Florida law to consider ballots that would not be counted to come from citizens who had voted already.

It’s puzzling how a ballot that won’t be counted could be said to have come from someone who has officially “voted.” But if the people who cast ballots that were disqualified on technicalities aren’t notified, it’s hard to say how many Manatee voters risk being disenfranchised. In a state with the number “537” hanging over it in every election, the simplest answer is “too many.”

Manatee County may be more conservative than Florida as a whole, but in one way it’s a perfect microcosm of the bigger battle being fought state-wide. As Wonder is aggressively banking early votes through her grassroots operation, so is another Democrat: former Republican Governor Charlie Crist.

Early voting has been an enormous bright spot for Florida Democrats this year. It’s traditionally a source of strength for Republicans, whose base disproportionately prefers to use absentee ballots. At this point of the 2010 cycle, the GOP had a statewide edge of 12.7% in early voting, but today it’s just 4.2%.

As Florida political numbers guru Steve Schale likes to point out, Rick Scott edged his way to victory in 2010 by just 61,000 votes. With the Democratic campaign nearly eliminating a historic GOP strong suit, Governor Scott has to be worried – and is more unlikely than ever to extend early voting hours, as he is being asked to do yet again in shades of 2012.

But restricting the vote may not save him. Florida’s 2014 electorate is younger and more diverse than the 2010 electorate that chose Governor Scott. Black turnout, Schale discovered, is well over double what it was in 2010. And 55 percent of voters are women – important in a race where the gender gap favors Charlie Crist.

One nugget that’s been golden for Democrats is none other than Terri Wonder’s Manatee County. “One county worth mentioning,” Schale wrote, “is Manatee, where a small but spirited local Democratic operation there has turned out 111% more Democrats than voted at this point in 2010.”

That’s a spike that’s a true testament to grassroots strength – and a rising Democratic tide in Manatee that might lift other Democratic boats to victory. If Charlie Crist manages to topple Rick Scott with a razor-thin margin many analysts are expecting, he may have the candidate who ran a shoe-string campaign from her living room to thank for it. 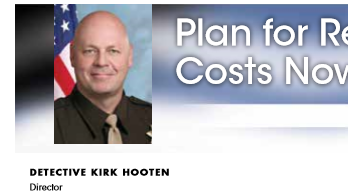 How safe is your school? 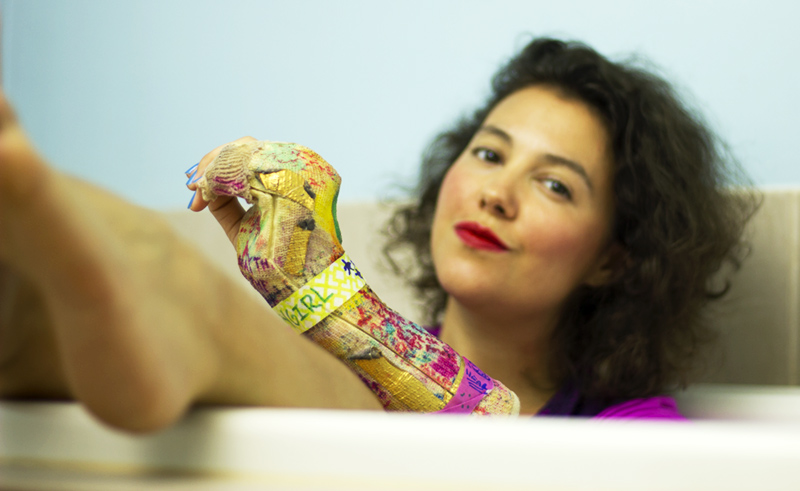