Most Dodgers fans are also Lakers fans so seeing Johnson in management is a welcome sight. And they’re pretty relieved their beloved Dodgers are no longer wrapped up in divorce court.

The big team in the National League West, in all of baseball right now, is the San Francisco Giants. They won it all in 2012, sweeping the Detroit Tigers in four games so if you’re a Giants fan, then another stop in the NLCS is expected.

As you recall it wasn’t an easy post season for the Giants. The Cincinnati Reds took them five games, although the Giants swept the Red in Cincinnati and the St. Louis Cardinals took the Giants to a full seven games in the World Series.

So when you’re looking at the National League this season, the four best teams right now are the Giants, Cardinals, Reds and Nationals and many believe this might be the year for the Nationals and ace pitcher Stephen Strasburg. (above)

The best in the American League remains the Yankees and Red Sox, just on reputation alone. Sorry Baltimore fans. OK,  but you have to like Baltimore’s prospects and of course the L.A. Angels. The big news for them last year was spending $330 million for Albert Pujols and C.J. Wilson, from the Cardinals and Texas Rangers respectively. They put a big bat and a winning pitcher in their lineup, but the Angels still came in third behind the Oakland A’s and the Rangers in the American League West.

Look for that to change in 2013. If Pujols returns to his championship form the Angels could be sitting on top of the AL West.

Baseball is still America’s past time because of price.

In most ballparks around North America, a family can still afford to attend a Sunday game, although ticket prices are getting to the point where that could end. With football over and the NHL and NBA seasons coming to a close, it will be days and nights watching the oldest team sport in America.

As for the NHL: the Los Angeles Kings, the reigning champions, are fifth in the West. But the fans are a rabid bunch and they show up to the Staples Center three hours before game time to eat, drink and be merry. Monday at 5 p.m., the Downtown L.A. Hooters (which is right across the street from the Staples Center) was packed with Kings jerseys inside with a line of Kings jerseys waiting to be seated.

In the NBA: The L.A. Clippers are looking to have their beast season ever as a team. They’re in third place behind the San Antonio Spurs and the Oklahoma City Thunder so Clippers fans are hoping for a great run in the playoffs.

In the East it’s still all about LeBron James and the Miami Heat. They are seven games ahead of their closest rivals, the Indiana Pacers. But the Spurs have a better record than the Heat. Come the playoffs that might not count for much beyond home court advantage.

Now it’s time for me to put this big screen TV to use and watch some B-Ball. My Lakers … we got to love our team, win or lose. Just wish they would finish out the season on a winning streak. Can you believe the Clippers are doing better than the Lakers? Well, this is Hollywood and fairy tales do come true now and then. 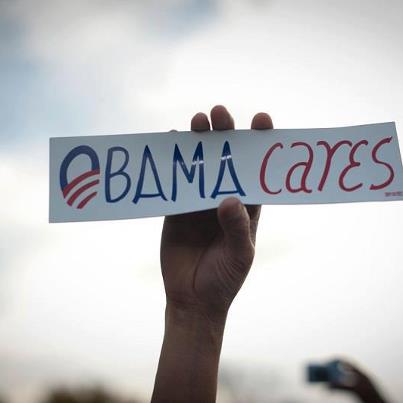 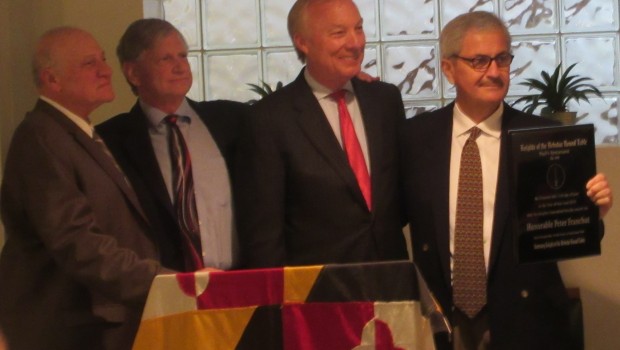