I can’t tell you how many times I zoomed by York Pennsylvania on my way to  another destination like Hershey or points further north. One day I decided to stop in York and see what’s going on there.

So after some well-placed phone calls, a few days later I found myself  just above the Pennsylvania line off of I83.

If you are visiting for the first time, I’d make my first stop the York County Visitor Information Center off Route 30 on Eden Road. Pick up a Visitors Guide and use it for all kinds of useful information. Not only is this the place for information, it happens to be located inside the Harley Davidson plant, so you’re already at your first destination.

I took the one-hour free tour and though I never owned a bike, I found it very interesting. For the biking enthusiast there is a two hour paid tour. This is one huge plant. It is 650,000 square feet with more than 1,000 employees. They ship about 227,000 bikes each year. Thirty percent goes overseas. Free tours begin at regular intervals Monday through Friday between 9 a.m. and 2 p.m. Tickets are distributed on a first come basis.

From here I suggest you take the short drive to downtown. Park your car, get out and go exploring. OK, where do you go from here? Let’s begin at the intersection of Market and George. This is known as Continental Square and is basically the center of town. Now you can head off in almost any direction to find shops or restaurants.

If hungry, here are two choices.  The York Central Market (34 West Philadelphia) over 125 years old and with about 50 merchants. It’s shaped like an upside down boat and you can find almost anything you want. You can also try the White Rose Bar and Grill at the corner of Beaver and Philadelphia. It’s open seven days for lunch and dinner with brunch on weekends.

If you head in another direction from Continental Square you will run into the Yorktowne Hotel (48 East Market). It just might be the best place to stay in York County. Inside is the venerable Commonwealth Room, the county’s only Triple A Diamond restaurant.

The hotel has 121 rooms and dates back to 1925. At 50 North George there’s the Strand Capitol Performing Arts Center. This is home to world-class entertainment. That would include concerts, comedy, theater and film. It’s one of those great renovated old theaters that is hard to find these days.

If you like baseball, yes there is a minor-league baseball team and stadium downtown. They are known as the Revolution and play at Sovereign Bank Stadium. In May they have 17 home games.

These next two suggestions I did not do, but have heard they are much fun. There’s the Susquehanna Ale Trail which consists of breweries, brewpubs, brewing outlets and a distillery in the Dutch Country Roads region. And there’s the Mason Dixon Wine Trail where you can check out nearly 20 wineries in south central Pennsylvania and northern Maryland.

I’m thinking because it is so close, the town is overlooked when planning a day trip or an overnight stay. It shouldn’t be. For information here’s that all important website. 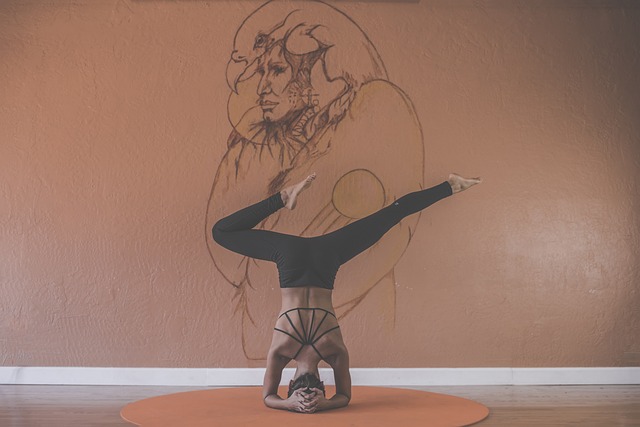 The Negative Side Effects of Yoga Every Yogi Should Know