April is Earth Month and Earth day is coming up in a few days.

According to the Swiss Federal Department of Foreign Affairs:

Recycling has become a Swiss way of life. Anything that can be recycled should be recycled. Many of the items purchased come with a recycling fee built in so recycling is free. Vegetable composting is mandatory.

While visiting my brother just outside Zurich, Switzerland, one of our outings was a trip to the recycling center.

We gathered up all the (cloth) shopping bags we could find and loaded them with the glass, plastic, paper, and aluminum that had been collecting in the kitchen and headed out to the shopping center. At one end of the parking garage were large bins labeled for all the different types of items. Many of the categories also had sub categories. We managed to get rid of everything although some of the pictures were a little confusing.

Another interesting thing the Swiss recycle are old truck tarpaulins. In 1993 the Freitag brothers started making messenger bags using old truck tarpaulins, used bicycle tires and seatbelts. They started out in the living room of their shared apartment. They used mom’s sewing machine. To this day all Frietag bags are handmade and unique.

The main store in Zurich is housed in recycled shipping containers. It is a bit wobbly but nice inside and loaded up with all different kinds of bags and accessories. These bags are common all over Switzerland and are spreading across Europe and to the USA. They are very durable and functional.

Many of my family members carry these bags. They are pretty cool.

Earth Day is coming up.  Recycle, save water, save energy.  Enjoy your planet!

On April 22, 2013, more than one billion people around the world will take part in the 43rd anniversary of Earth Day. From Beijing to Cairo, Melbourne to London, Rio to Johannesburg, New Delhi to New York, communities everywhere will voice their concerns for the planet and take action to protect it.

We’ll harness that power to show the world The Face of Climate Change. And we’ll call on our leaders to act boldly together, as we have, in this pivotal year. 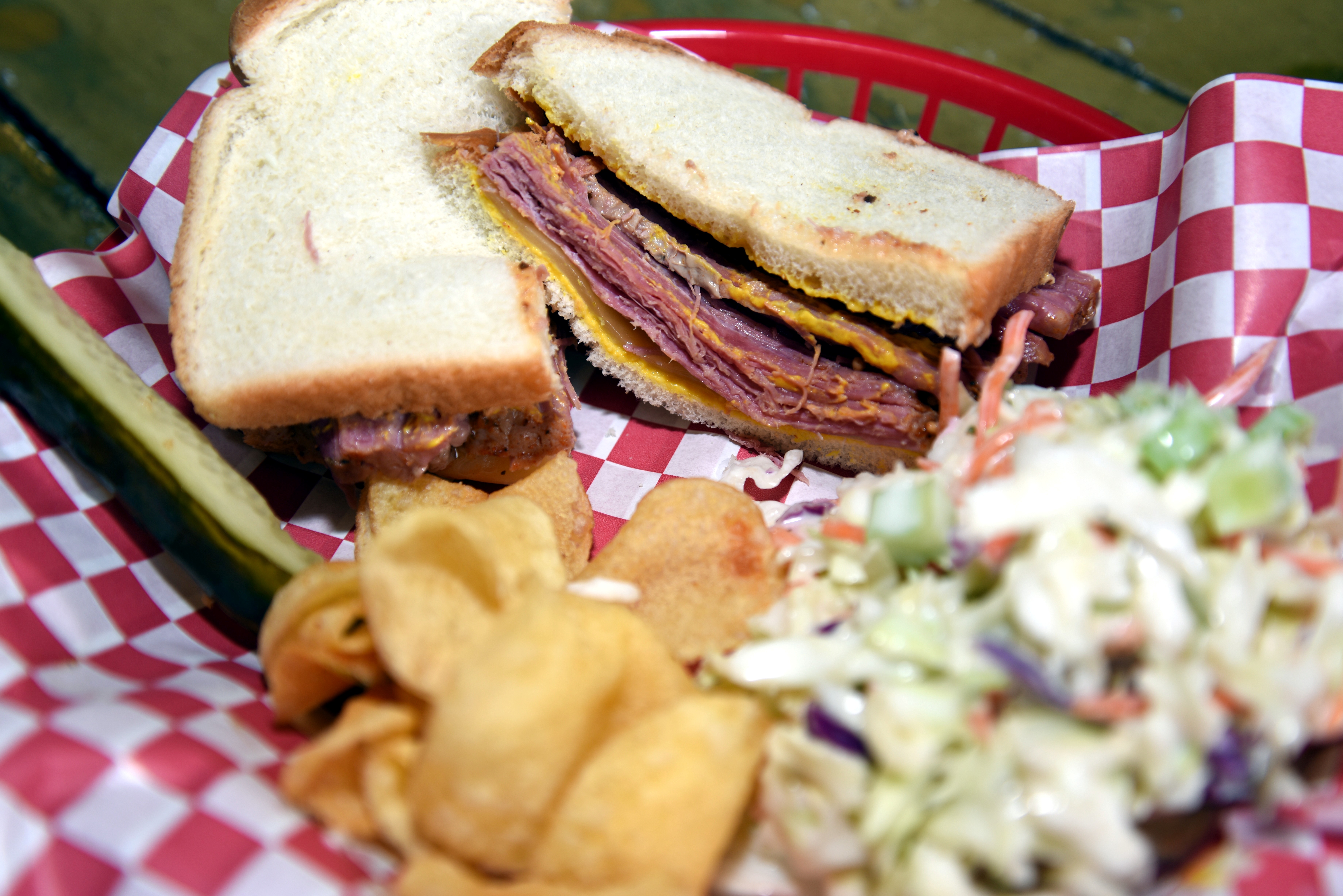 Mariinsky Ballet, or is it the Kirov?