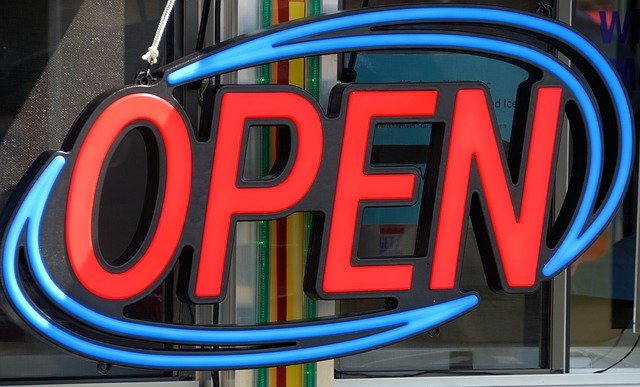 Image by Paul Brennan from Pixabay

Image by Paul Brennan from Pixabay

Maryland’s economy has weathered the storm of the coronavirus pandemic better than that of the economies of the overwhelming majority of states in the nation, according to a recent study.

WalletHub based its findings on two criteria: “Highly affected industries & workforce” and “Resources for businesses to cope better with the crisis.” The criteria were assessed across 13 different metrics. Each metric was ranked on a scale of 0-100 points. WalletHub used data compiled by U.S. government agencies such as the Census Bureau, Small Business Administration (SBA), and the Bureau of Economic Analysis.

So why is Maryland’s economy faring better under COVID-19 than that of most states?

“We are a state that is heavily dependent upon the federal government and the feds are always working,” Howard County Chamber of Commerce President and CEO Leonardo McClarty told MarylandReporter.com.

McClarty added: “We do not have an economy that is it heavily dependent upon tourism. Yes, we have the beaches of the Eastern shore and skiing in Western Maryland. However, when one thinks of Louisiana, New Orleans and Mardi Gras, Essence Festival, Sugar Bowl and other major tourist attractions come to mind.”

Frederick County Chamber of Commerce President and CEO Rick Weldon, like McClarty, attributed Maryland’s ability to weather the pandemic to its high percentage of federal employees and contractors.

“Maryland’s economy has always had a built-in buffer against market downturns and disruption. The proximity to the DC Metro area and the high percentage of federal employees and government contractors buttress us against the worst economic impacts faced by states with a much higher reliance on a private sector economy for employment.

“While states in the south and west were really struggling during the height of the pandemic, Maryland, Virginia, and the District all had a higher percentage of workers that were still receiving a paycheck while their private-sector neighbors were not.”

Former Rep. Albert Wynn, a Democrat, who represented Maryland’s 4th congressional district from 1993-2008, credited the diverse nature of the state’s economy to its ability to weather the pandemic.

“We have one of the most diverse economies of any state. So when you have that kind of diversity you are less vulnerable to a single industry downturn. We lost restaurants like a lot of other states. But we also have a higher percentage of people who work remotely and who work for government entities and educational entities-which are a big chunk of our economic mix.”

Wynn added: “I think we also started out from a good place because we are one of the wealthiest states on a per capita basis. I think we are well managed. We have a lot of large significant resources such as the University of Maryland Medical Center and Johns Hopkins…It’s a combination of factors. But I think the diversity in the governmental and educational segments would probably be the major factors that allowed us to weather the virus better than others.”

EXCLUSIVE: Las Vegas Police told businesses prior to October 1 massacre that they would have to fend for themselves during first 12 minutes of an attack 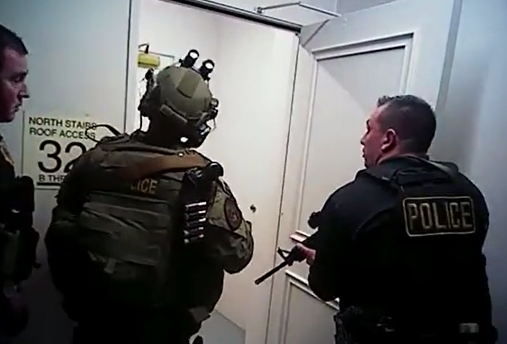