There’s a charge that comes from the steep grade of the learning curve. Tackling something new, learning what works, what doesn’t and how you can get things done in a new system is probably my favorite part of life.

This month, I am a student of Google+.  Not that the network is entirely new to me. I’ve been a plusser for almost as long as there has been a G+. Our center has had an account for nearly a year, but we were told soon after establishing it not to use it until NASA had worked out terms of service with Google.

On July 10, we started using the service where I work at NASA’s Goddard Space Center in Greenbelt. The crickets were deafening. From the headquarters social media guy, we got the advice that photos and videos get more play than simple links, but I’d post several such items a day and maybe get one comment a week. Our following – starting at 84 – slowly grew by scores and dozens.

Figuring out how to bend this curve became an obsession. While I suppose I could have turned to researching the community and reading up on the blogs, my preferred path, as always, was to immerse myself first in the mechanics – see what this service can do.

Then we landed a rover on Mars – and apparently Jet Propulsion Lab in California is not on Google+ – and people were asking for more images of Mars.  It amazes me sometimes how few people seem aware of this thing called Google search, but I’m not one to pass up an opportunity.

Instead of just creating a Planetary photo gallery – thinking long term – I got a link and posted that gallery to our Facebook page.

Apparently hundreds of our 50,000-plus Facebook  fans are also on Google+. Within 24 hours, our page went from 395 plusses to more than 1,000. That’s a little better than 1 percent of an enterprise we’ve been working for more than four years carrying over to a new service, but the discussion was amazing.

Fans were enthused, then one John Long expressed boredom and disbelief “what good does that do anyone.” It was like throwing meat in among wolves.

After a few hours and dozens of attacks, I pointed out that he had a good question and sought to answer it – with a list of benefits everyone has seen from the space program: everything from efficient rechargeable batteries to the “Jaws of Life.”

It was a great shot in the arm overall, but it’s not a trick I can pull again. The negative feedback from Facebookers who don’t buy into G+ was also intense (but more like .001 percent). We got 14 dislikes that day, which is by no means a record, but higher than usual.

Now I’m building our first Google Hangout – like Oovoo  or video teleconferencing for those avoiding the network except no downloads likely. That meant this weekend I spent a few hours online dry running the system with some college friends.  A few dozen minutes of, “ooh, this is … something …” turned shortly into, “we can use this for role-playing!”

Also, as moderator, I’m going to need an agenda to keep people from wandering too far. The goal is to have some Sample Analysis at Mars and maybe Curiosity people on air with some thought leaders on G+ to talk about the science mission.

Wish me lots of plusses.

Margaret Thatcher: Baroness and Iron Lady, We bid you goodbye

Can you Declare Bankruptcy more than once? 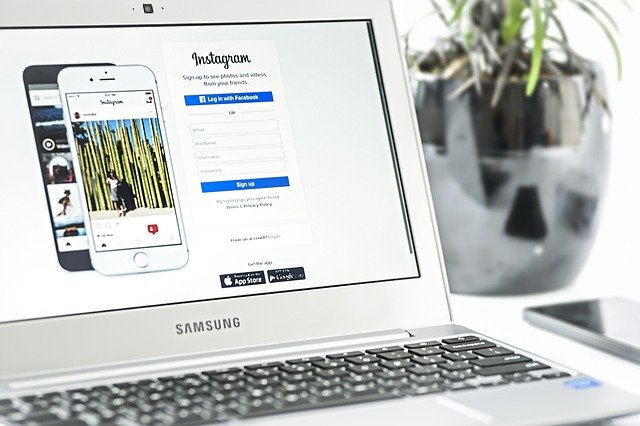