Responding to an email from TMN about whether Glendon Crain’s allegations about his wife were true, Daniels’ attorney Michael Avenatti replied, without elaborating, “Completely bogus.”

My client Stormy Daniels and her husband Glen have decided to end their marriage. A petition for divorce was filed last week, the accuracy of which is vehemently disputed. Stormy’s daughter remains her number one priority. She kindly asks for privacy for the sake of her family.

I don't need or want privacy. I want truth. And it will come out. I'm not afraid.

“This will involve the child being on her tour bus with other adult performers and producers,” Crain said in the affidavit. “This will place my child in eminent threat of serious and immediate physical or emotional harm.”

As part of the restraining order, Daniels also has been denied unsupervised visitation with the couple’s daughter.

Word of the divorce filing comes after Daniels’ July 11 arrest at an Ohio strip club for alleged illegal physical contact with patrons. The three misdemeanor charges against her were dropped the following day after widespread criticism from, among others, Avenatti.

Like many others, especially on the left, he lambasted the arrest as politically motivated. Daniels claims she had an affair with President Donald Trump in 2006 (a claim the president denies) and has sued Trump seeking to void a nondisclosure agreement she had signed and claiming he had defamed her. Trump has acknowledging that his then-personal attorney Michael Cohen paid Daniels $130,000.

And Columbus’s police chief said in a statement posted on Twitter that “a mistake was made [arresting Daniels], and I accept full responsibility.”

Questions about Daniels’ marital status arose after her arrest because the police report indicated that she said she was unmarried.

Since Thursday, Daniels has missed at least two gigs on her tour of strip clubs.

Put the “Trick” back into Trick or Treat

Cesar Chavez deserved to have a better movie 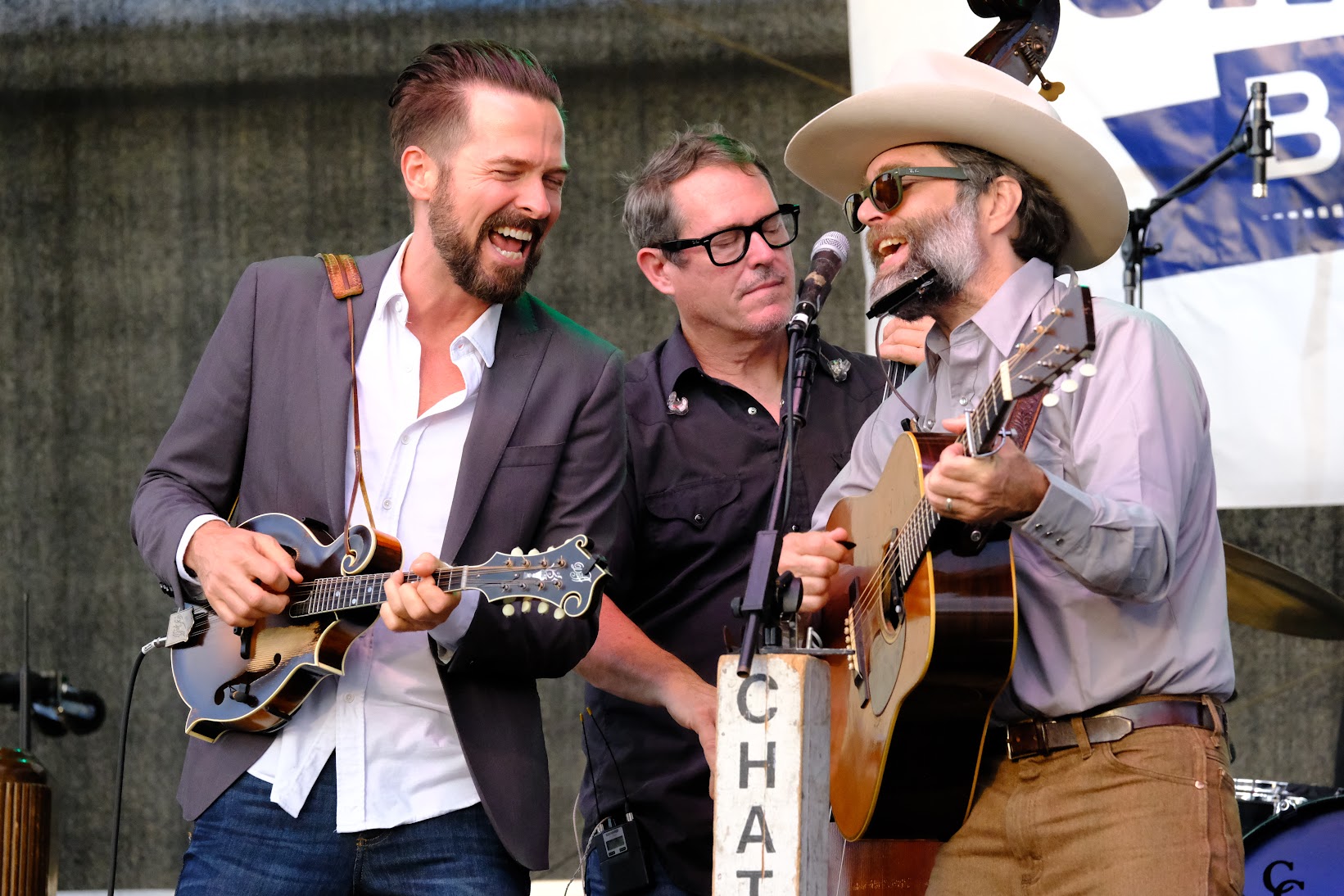 Give It Up For Live Music: Charm City Bluegrass Festival Returns to Baltimore for the Fall Throwdown II