BALTIMORE – Ray Ciccarelli now drives his NASCAR truck directly against a rush of incoming traffic, and a rush of history, as well.

The nearby Ellicott City native and NASCAR Truck series driver says he’s quitting the circuit. He is ticked off. He doesn’t like NASCAR’s recent decision to ban the Confederate flag from its events, and he doesn’t like its decision to allow kneeling during the national anthem.

“I don’t believe in the direction NASCAR is going,” Ciccarelli told The Baltimore Sun, which ran the story across the top of its front sports page on Friday. “I have family and friends who defend this country every day. I don’t believe in kneeling.”

Ironically, that’s what thousands of protesters have been saying all across America for the past three weeks.

They particularly don’t like it when it’s a policeman named Derek Chauvin kneeling against the neck of a defenseless black man named George Floyd, until Chauvin squeezed all the life out of him.

And many don’t like it, also, when the kneeling gesture, which is explicitly intended as a silent protest against police brutality, is willfully misinterpreted as a gesture against the American flag, or the U.S. military.

NASCAR’s new decisions mirror similar gestures all over America. Belated, the country realizes how offensive its Civil War remnants remain to millions of people, whatever their skin color.

All that stands in the way is President Trump, the noted hero of the Battle of Bone Spurs, who says this won’t happen on his watch.

Anyway, Ciccarelli stands with Trump. Ciccarelli announced, on his Facebook page last week, that he would quit NASCAR at the end of 2020.

But they still inflict pain in their own way. This city belatedly recognized the issue a couple of years ago when then-Mayor Catherine Pugh ordered several Confederate statues torn down.

And, three years ago, a statue of Roger B. Taney, former Chief Justice of the U.S. Supreme Court, was finally torn down from its place just outside the Maryland State House.

You could see that statue from the office of the Maryland Senate President. I stood there one day with a man named Clarence Blount, who should be here today. He might have a few things to say to Ciccarelli.

Blount was the first black man to serve as Maryland Senate Majority Leader. He carried an aura of grace the way others would carry bitterness. He had multiple reasons to be furious but pushed them aside.

He came here from working the North Carolina tobacco fields without shoes to put on his feet. His mother died when he was 5. He never entered a schoolroom until his family reached Baltimore. He finally graduated from Frederick Douglas High School at 21.

He served in a segregated U.S. Army where German prisoners of war had rights denied African-American servicemen.

“That statue,” he said in a near-whisper, the day we stood in the Senate President’s office. “You don’t know the pain it gives me.”

He meant the statue of Roger B. Taney, just outside that office, on the State House grounds for everybody to see.

Taney, out of Carroll County, where he owned slaves, became chief justice of the United States, where he championed the Dred Scott decision declaring black people were not citizens and were no different from a mule or a horse as pieces of property.

That decision divided the country and helped turn words into civil war.

“We have to bury that war,” Blount said that day in the Senate president’s office. “We’re the only nation on earth that keeps fighting it. Other nations have had civil wars, but they don’t go back and fight them. We do.”

The South lost that war but got to keep all its flags, which sympathizers wave about as if taunting the winners, declaring, “Hey, we’re still here.” And they built statutes to those turncoats who tried to tear America apart.

The newest gestures are the country’s answer to the pain of Clarence Blount and so many others: that damned war is over. It’s finally time, a century and a half later, to put away those reminders of so much needless pain inflicted on so many of our own people. 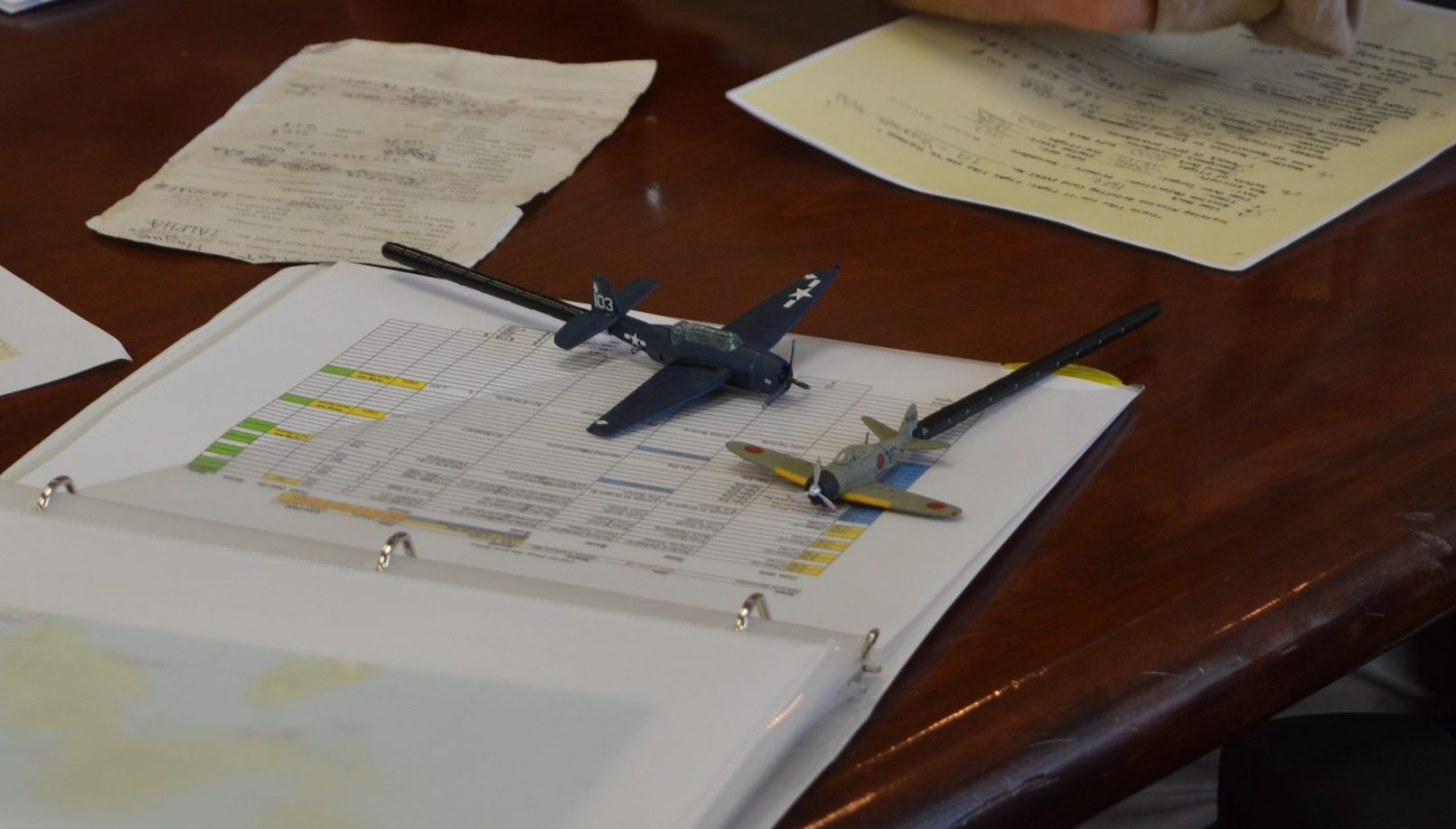