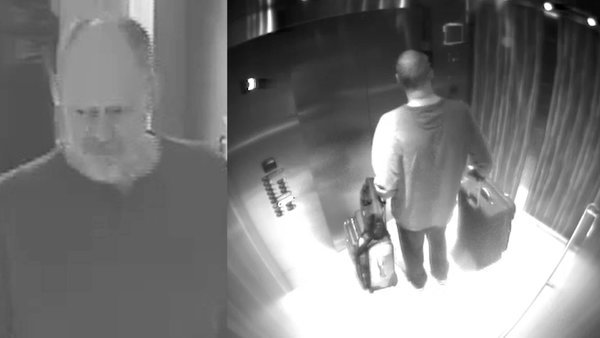 LAS VEGAS — On July 21 the Baltimore Post-Examiner published ‘Paddock was alone in Mandalay Bay suite during gunfire’.  I based that conclusion on previously released police body-camera footage and the crime scene photographs that were contained in the Las Vegas Metropolitan Police Department’s Preliminary Investigative Report on the October 1 Mass Casualty Shooting that was released in January.

I stated in that article that when the lock interrogation reports are released, I firmly believed they would indicate that once the deadbolts were engaged on Stephen Paddock’s Mandalay Bay rooms 32-134 and 32-135 prior to Paddock opening fire, that they remained so throughout and up to the time the police breached the rooms, leading to the conclusion that no other person was inside either room with Paddock.

The LVMPD Preliminary Investigative Report released in January referred to the deadbolts on both rooms being engaged prior to the shooting, but the report stopped there and did not indicate whether they were disengaged after the shooting and prior to the police breaching the rooms. The actual LI reports were not released.

On August 3, Clark County Sheriff Joe Lombardo who heads the LVMPD held a press conference and stated that the LVMPD’s final criminal investigative report on the October 1 mass shooting would be released online after the press conference.  This was no doubt done so the media couldn’t question Lombardo on the contents of the final report.

Attached to the final report were the lock interrogations for Paddock’s Mandalay Bay Hotel rooms, 32-134 and 32-135.  The LVMPD did not explain in their final report how the LI reports confirm that no one else could have been in the rooms with Paddock during the time the gunfire was occurring and after the gunfire ceased.  This should have been explained by the police, but it wasn’t.  Just one of several shortcomings contained in the final report which I will elaborate on in future articles.

I did my own analysis of both lock interrogation reports.

The electronic room door locks record all hotel keys, along with the date and time that the key accessed a guest room door. It makes no difference what key was used, i.e. guest, security, housekeeping, maintenance, etc. The lock also records activity with the deadbolt and when the door is opened from the inside.

A LI report cannot identify the actual person who placed the keycard in the electronic lock to access the guest room.  It can only identify who the keycard was issued to. It also cannot tell you how many, if any, other persons entered the room with the holder of the key card.  Also, without video surveillance footage in the rooming areas, you cannot determine if any person entered a guest room when the guest opens the room door from the inside.

During an investigation you can use the elevator video camera footage and correlate that with the time the identified guest enters their room, however it is not conclusive, because the lack of cameras on the hotel floors, you could not see if anyone was already waiting for the guest at his room door.

People often ask why no cameras on the hotel floors, and the simple answer is cost.  It is extremely expensive for surveillance camera installation. Very few hotels in Las Vegas have that coverage in the hotel rooming areas.  For guest safety and risk management reasons, the expense is well worth it though.

The next question I often hear is that the casinos have cameras all over the casino floor, the slot areas, gaming tables and cashiers’ cage and that the casinos are only interested in protecting their money.  Although that is true, video surveillance coverage of any areas involved with gaming operations is mandated by Nevada Gaming Control Board regulations.  The NGCB does not regulate or mandate back-of-house non-gaming video surveillance footage, which hotel rooming areas would fall under.

An exception to that is the security detention room, or whatever area a casino designates as a holding area for those being detained/under arrest and interviewed.  Those areas per NGCB regulations must be audio and video recorded and posted with a sign indicating that.

Analysis of the lock interrogation reports

For this article I will only discuss the timeline contained in the lock interrogation reports for October 1 reference the guest room door deadbolts.

According to the lock interrogation report for room 32-135 the deadbolt was thrown (engaged) at 9:36 PM on October 1, 2017.  The next entry is at 11:20 PM indicating that the door is opened from the inside.  That is the time the police breached the door with an explosive charge and the lock recorded that as the door being opened from the inside, caused when the double doors separated.

What this tells us is that prior to Paddock opening fire, someone turned the deadbolt, engaging it into the door jamb.  A deadbolt can only be engaged by a guest from inside the room.  The deadbolt never disengaged.  The police body-worn camera footage of the room door to 32-135 immediately after the explosive breach clearly shows the deadbolt in an opened position (still engaged).

The lock interrogation report for room 32-134, the adjoining room to Paddock’s suite, 32-135, indicates that the deadbolt was thrown at 9:47 PM on October 1, 2017.  The deadbolt never disengaged.  The next entry is at 7:33 AM on October 2, indicating a ping from the server. As I stated in my July 21 article, if you zoom in on the crime scene photograph showing the room door to 32-134 from the inside view, you can see that the deadbolt knob is turned to the right, indicating the deadbolt is still engaged.

Since the deadbolts on both room doors never disengaged at any time and Stephen Paddock was found alone, deceased inside the room after the room was breached, which was also confirmed by police body-worn camera footage, then the only person in the room during and after the gunfire was the lone shooter, Stephen Paddock.

No other person could have exited either room. Both doors remained deadbolted from the inside.  Based on these results, ongoing speculation that someone else was in the room with Paddock while the gunfire was ongoing and or that someone else shot him and then left by exiting one of the rooms prior to the police making entry, is just not feasible. 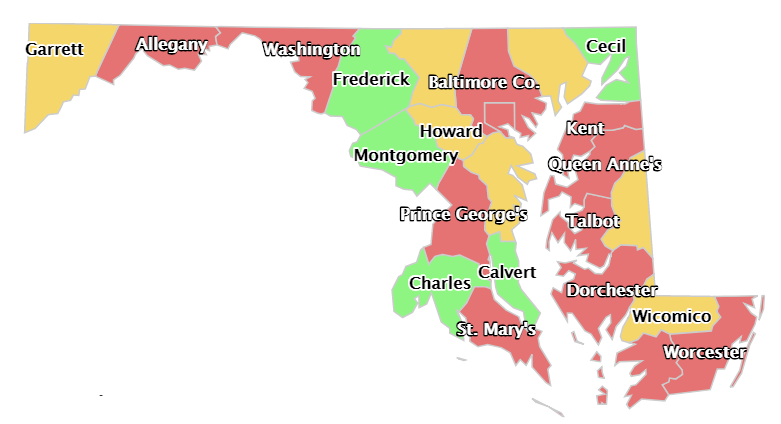 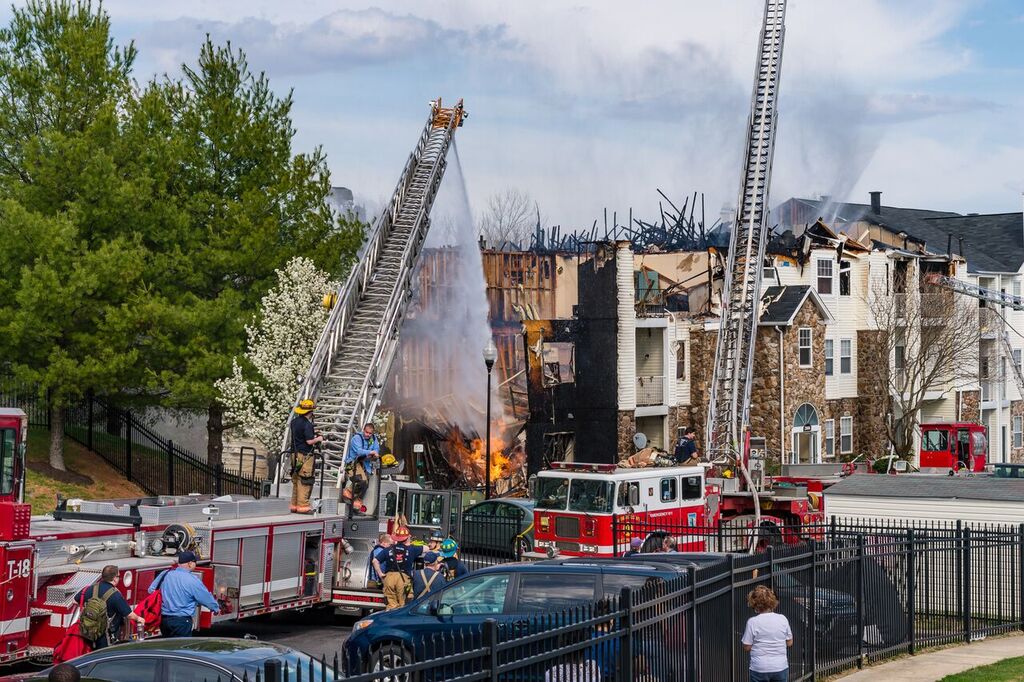