School always came kind of easy.  I did not get straight A’s or go to an Ivy League school.  I had to study.  I took the SATs three times, ACT twice.

After deciding I was going to UMD, my buddy MC got into the honors program.  We both ended up being in the business school and took many of the same classes, together when possible.  I based my studying off of MC.  See below breakdown:

I earned two C’s in college.  One was involving the very last final exam of my entire college career, International Macro (or Micro? can’t remember) economics.  I went to one lecture the entire semester, grades were based on homework (where credit was simply based on handing it in, regardless of accuracy), and two open-book/note exams.  I didn’t study at all, tried to figure out every question on the test by using the textbook, and hoped to get partial credit for every question that wasn’t multiple choice.  I needed an 80 percent on the exam to get a B for the class, and a 33 percent to get a C.  If I got a D, I would have to repeat the class.  D’s were failing for major-required classes.

When I finished the test, I was legitimately concerned I did not get 33 percent right, even with partial credit.  I think I didn’t get it, and my teacher cut me a break, being a senior.  I saw him drinking at the bar after school a couple times, early in the evening on Friday’s, when I normally played a show at the famous Cornerstone.

The other C?  Music Theory 100.  I never studied so hard and dedicated myself to a subject, yet failed to earn an above average grade.  My teacher, a shorter, younger guy who often wore a rugged, nameless baseball hat with a ponytail dangling out, could see how hard I was trying.  I think he felt bad for me.

When you aren’t force fed music theory and notation by playing the clarinet or violin or tuba as a young kid, learning seems impossible as a late teenager.  I described it as trying to learn Japanese, except if Japanese was taught by Aliens, and they taught you via Algebra.

I don’t remember a thing from that class.

But I can write songs.

There’s a math to song structure – It’s like trying to put together five different puzzles at the same time to form a larger one, where you can envision the finished product.  Sometimes you feel as if you must have lost a piece.  Other times, you have too many.  When it’s a good song, you always have the perfect amount (sounds like that should be on Dora the Explorer).

The classic layout for 99 percent of pop, rock, rap, blues, whatever, goes:

There are endless variations to this reliable equation, where you can throw a pre-chorus before one or all choruses (I like using the pre-chorus before a first and last chorus), or maybe doing three verses instead of two.

Most of the songs I wrote as solely an acoustic performer fit this mold.  You can’t go wrong.  It’s expected.  Turkey on Thanksgiving.  Pizza for your kid’s birthday party.  Jewelry for your wife.  If you can write a semi-decent, catchy chorus, you essentially build the rest of the song around that section, as it’s clearly the most repeated.  If the chorus is the heart of the song, than everything else is the brain, which is where the real artists separate themselves.

When construction of a song begins, if I know I am going to go with this classic style, then a decision needs to be made.  Generic/Specific.  Will the lyrics of the chorus be specific, or the verse?  The other should probably be the opposite.  If the lyrics of a song are way too generic or simple (any Justin Bieber/One Direction/Backstreet Boys song), you tend to isolate your audience to the bubble-gum niche.  If you go way to complicated or specific (Radiohead,  Coheed and Cambria, etc.), you do the opposite.

For example, let’s say I decide to write an awful song where the chorus is:

“Oooo baby I love you cause you are awesome and pretty and yeah, yeah, yeah, I die without you”

If that’s my chorus, my verses are going to talk about precise events of why I love that person.  A particular phone call.  A dinner I was late for.  A conversation with a friend.   I’m going to talk about clothing worn.  Shadows on the wall.  The way a hand brushed against a countertop.  Song-writing is essentially extremely brief story-telling.  Less is (usually) more.  The more I have to say to convince or entertain, the worse of a job I am doing.

The difficult, creative part is then converting those very specific memories into melodic, ear-pleasing lyrics that flow perfectly with the beat and notes of the song.

Anyone can write lyrics. Puzzle pieces don’t put themselves together.

Unfortunately, my style of song-writing is fading away.  Most songs these days go like this:

An obscene amount of popular artists are totally dismissing the power of a bridge.  They skip it totally.  I think it’s laziness.  I’m totally guilty of it.  My first few demo songs just involved me re-hashing earlier musical parts of the song into a bridge that led into the final chorus.  I would drop a beat or add an extra synth layer.  I did it because I was still learning how to totally produce my own music in Logic Pro.  You’ll see in the next two songs that I have coming out, I not only re-worked the entire song, but my producer and I created entirely new bridges.

Just take the everyday meaning of the damn word.  A bridge seamlessly connects two different objects.  A liaison from beginning to end.  A differentiator paving the way.  When I listen to classic 70s rock , the bridge was essentially an extended breakdown with many solos.  Ironically, today’s EDM (Electronic Dance Music), like dubstep, takes advantage of this old tactic.  Funny how those who grew up listening to classic may hate this new style, yet do not realize where the influence originates.  Side note – I think dubstep is on its way out.  Something similar will replace it.

I put out my first original song in months this past weekend.  Very 80’s, synth heavy.  The music was written by a group out of California called 8dz dram@x.  We ran into each other on SoundCloud, and I advised them on some structural changes to make to the song, and we made the below.  It’s my first of many collaborations to come in the next few months. 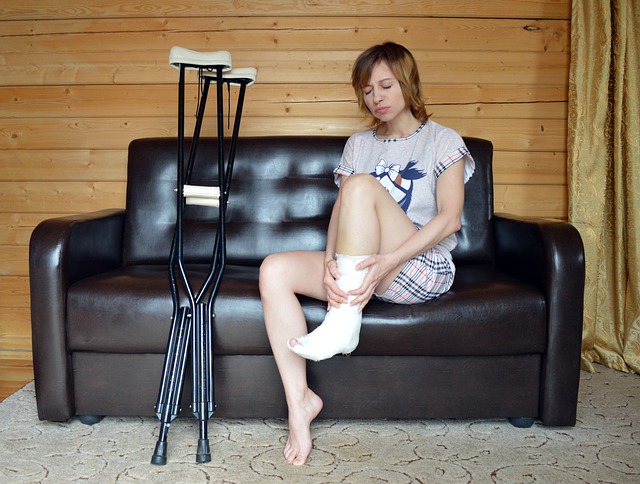 DashCon convention doomed from the start

2 thoughts on “Songwriting mathematics: The Lost Art of The Bridge”