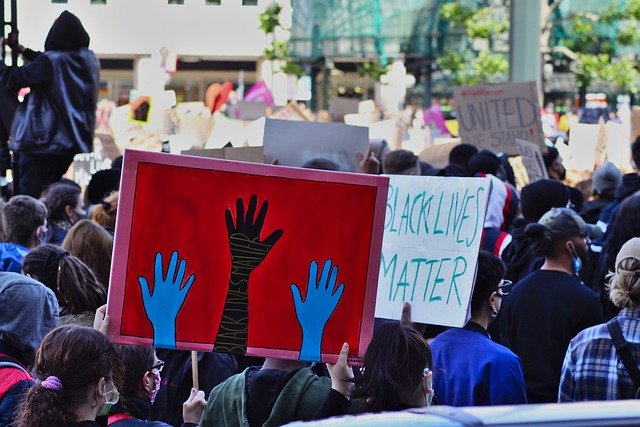 Image by Patrick Behn from Pixabay

In the wake of the novel coronavirus pandemic, the U.S. economy has been in a state of high alert and uncertainty. That uncertainty has only intensified in the aftermath of George Floyd’s death and mounting interest in social justice. Consumers are becoming increasingly vocal about issues like racism, hate speech, disinformation, and equality.

Traditionally, companies that market to such consumers have tried to veer away from the controversy that often plays a part in discussions about social justice. Now, however, consumers are increasingly insistent that their most trusted brands become activists.

A 2018 study conducted by the marketing firm Cone/Porter Novelli found that nearly 80 percent of all Americans feel a stronger emotional bond to purpose-driven brands because they believe that companies should have a positive effect on society that goes far beyond making money.

Walk the Walk Before You Talk the Talk

Actions speak louder than words. Before a company takes a public stand on an important issue, that company must make sure this stand is reflected in its own internal policies. Failing to do so may lead to customers calling a brand out for a lack of authenticity.

If a company is going to associate itself with social consciousness related to the issue of racism, for example, internal HR policies ought to reflect a commitment to diversity within that corporation’s workplace that goes all the way up to its senior leadership structure.

Nor should the company’s dedication to the right practice end at its offices’ doors. If a brand wants to relay a message about its commitment to inclusiveness, it must make sure its own behavior is consistent with this message through every node of the supply chain from employees to vendors to end customers.

Matt McKnight of Bulk Books offers this advice, “We believe that so much needs to be done for racial equality to ever truly be achieved, and we think education on the issues is one piece of moving the ball forward.” Bulk Books recently launched an Equality Library, a set of books on anti-racism and the history of racism in the United States, being offered at-cost to individuals, businesses, and organizations.

Brands essentially have two options when it comes to engaging with belief-driven consumers. They can use heightened social awareness as a vehicle for endorsing their own goods and services, or they can promote direct awareness of the message itself, which indirectly serves as a means of promoting goods and services.

An example of the former strategy can be found in ad campaigns by corporations like PepsiCo and Proctor & Gamble that seek to leverage their consumers’ heightened concern over environmental issues by touting their use of recyclable packaging.

The latter tactic is at work when a company like Nike, whose well-known involvement with black athletes includes a 2018 ad campaign starring Colin Kaepernick, tweets “Don’t Do It” in response to police brutality against African Americans. “Don’t Do It,” of course, is a twist on Nike’s famous catchphrase, “Just Do It.” By aligning with a social message, these companies are delivering a powerful message to consumers that the brands are on the side of the consumer when it comes to the demand for social change. 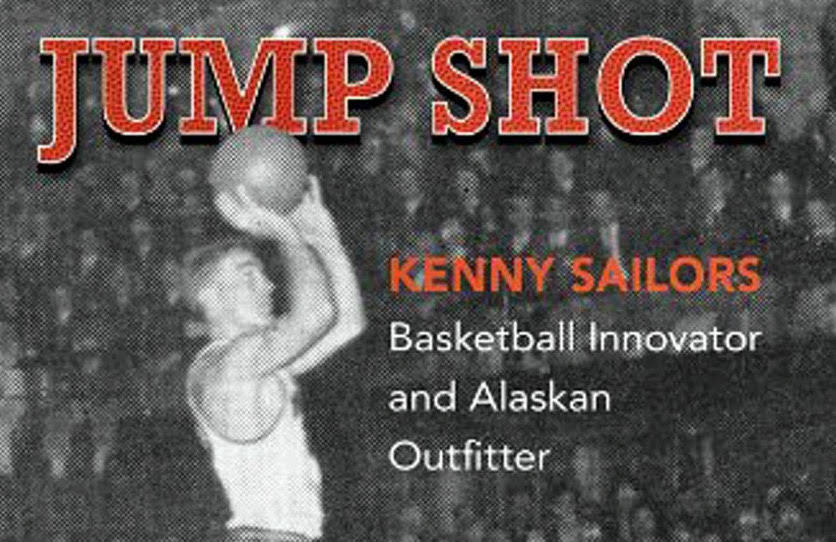 The Man Who Invented the Jump Shot: Kenny Sailors

Oktoberfest and the Pretzel Necklace 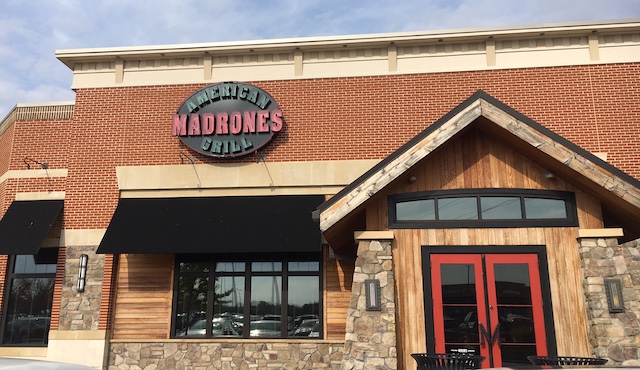