Larry the legend,
busted ass,
eight hours in the mill,
then, on sweltering afternoons,
hammered shingles
onto steep roofs,
hit the bar at nightfall,
sucked down a few beers,
did it all over again.

Truculent,
no trace of mellow, he queried,
“Still into that radical shit?
Don’t tell me you’re voting for Hillary.”

No, Larry.
I’m voting against a billionaire
hustling motherfucker who’s spent a lifetime
screwing small contractors,
just like you, brother.

“But he’s not a career politician,
We need to shake things up in DC.”

Since, November 8,
I go to the gym. I take long walks.
I play with my grandchildren,
eat dinner with my wife,
chant “Water is Life” at peaceful rallies,
spend too much time on Facebook.

None of what I do is “radical shit.”

Trump Tower’s
Privileged radicals,
They’re laughing at all of us.
We’re all their contractors,
waiting on checks that won’t come. 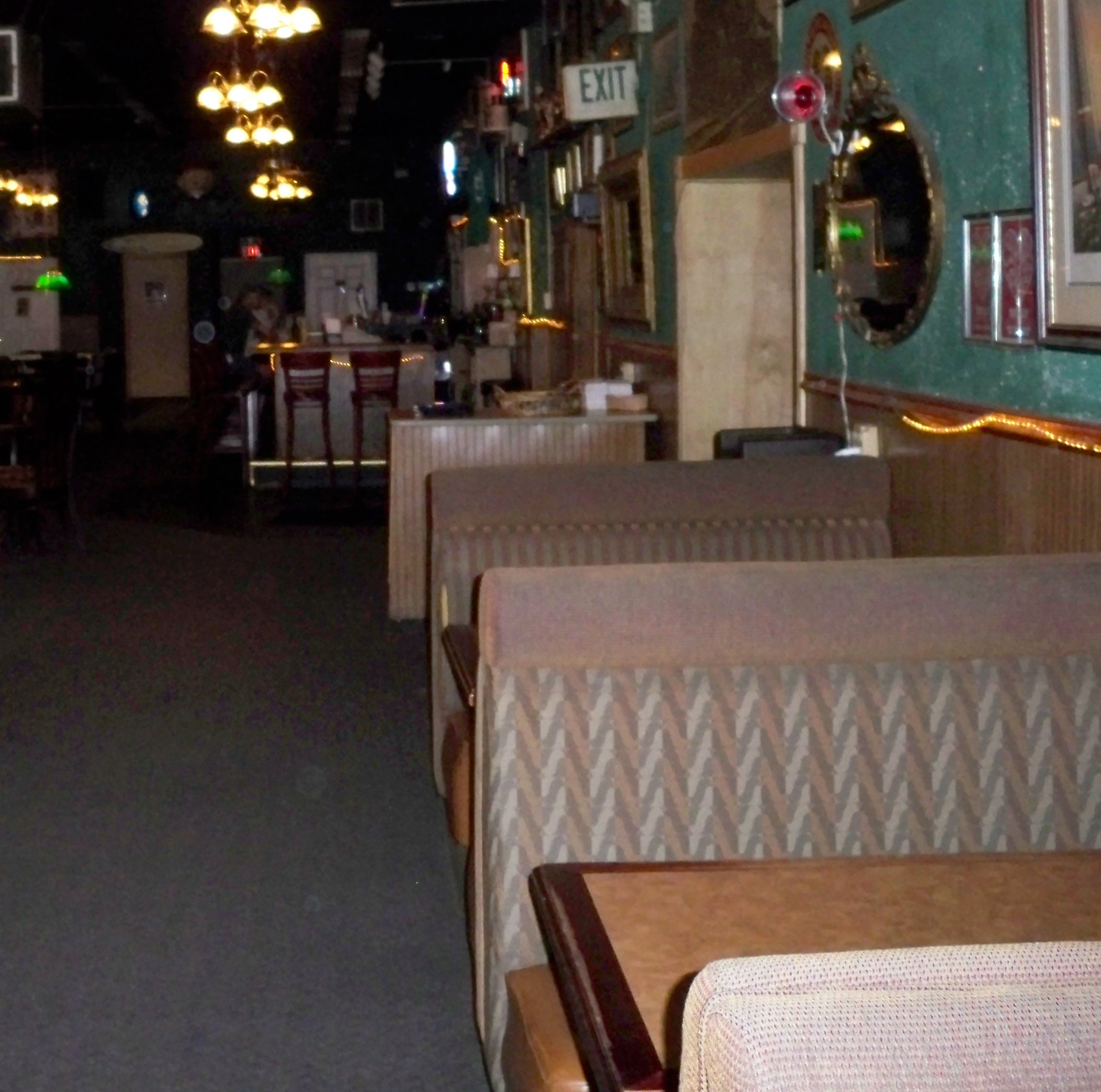 The Booth at the Emerald Isle Pub