You could have protected me

Listen, this is what I wanted to put in the documentary. In the documentary I’m holding the book, “Commissioner” by Patrick V.  Murphy, but they don’t say what’s in the book.

First, during my time the commissioner was a guy named Leary. He came from Philadelphia, in my opinion one of the dirtiest police departments in the country at the time. Leary got replaced by Murphy. His father was a cop, his brother was cop.  Murphy, I can’t say that he ever took money but he was a classic milk toast. He should have been, he wanted to be a priest.  Murphy left me dangling in the wind.

Murphy was also assigned early in his police career to plainclothes. He knew all about police corruption from the start.  They all knew what was going on. It had been going on for a long time.

Murphy, I have it in his own words. This is what happens Doug.  These people are either stupid, arrogant, corrupt, or all the above, that they don’t even know what they’re writing.

A couple of years ago Murphy passed away. A few years before, I’m at my Alma Mater, the John Jay College of Criminal Justice, where if you ask them if I graduated from there they’ll say they have no record. Meanwhile I’m holding the degree in my hand.

I’ve had guys come up to me, former inspectors, that are now professors and say gee, thanks for what you did.  You made my job easy, you made it possible for me.  They’re the ones who go along to get along.

Now Murphy, he was giving a lecture at John Jay College, where they have a lecture series in his name. He ran away from me once at another lecture. I thought, this time he’s not going to get away. I blocked him off. I said I have a question. I felt a little sorry for him because he was getting a little senile. I said, my name is Frank Serpico. I’m a retired New York City police detective. I said you Mr. Murphy, are the man I hold responsible for my being shot in the head.  You could hear a pin drop, in the entire audience, you didn’t hear a whisper.

He said trembling, Frank, uh, uh. I said you came into power on my charges of police corruption. You could have protected me.  Instead you put me in harm’s way. What do you have to say for yourself? Oh, Frank I never, he responded.

I said let me read from your own book, “Commissioner.”  “Confidential. What about Serpico? Should he be made a detective? Should he be assigned to Internal Affairs? The ‘’New York Magazine”article and other articles put me on the spot to demonstrate I’m bigger than the system and willing to reward Serpico.”

The media! I wanted to say, you son-of-a-bitch.

I said if that wasn’t enough you had the audacity to write on the very next page, “But today I am not so sure. Today, half a dozen years after that promotion, four years out of the NYPD, from the perspective of Washington and the Police Foundation, I have very grave doubts.”

Then the moderator said this is not the time for this discussion and I said, why not.

Murphy never rewarded me for exposing police corruption. At the time if you had four years in plainclothes you were automatically promoted to detective third grade. So, when Murphy ended up giving me the promotion he gave me nothing that I did not already deserve as I had done my time in plainclothes.

One guy who got promoted to detective when I did, came up to me and apologized. What he got promoted for was that someone had given him a telephone number and said they were taking book [illegal bets] at that number. He turned the number in and it turned out to be the number to the back room in this police station.

He said to me, I never thought they would find that it was cops.  But back then when everybody was afraid that the crap was going to hit the fan, oh, make this guy a detective, he’s an honest cop.  So that’s what I was put through.

Every class said, I would want to talk to that cop.

Patrick Murphy never spoke to me.

We should have left him to fester

This guy, Joe Sanchez. He got fired from the New York City Police Department. He was accused of shaking down drug dealers, got arrested, and then of course cops don’t get convicted and he got fired.

This is what he did to me. I never heard of him, right. One day, years back, I’m online. I go to the Internet movie database and I see the movie Serpico and somebody does a review on it. He says, yeah you know Serpico got shot in the movie. His partners were slow in responding. I said to myself, a little slow in responding! Do you know what his email address is?  The blue wall. So, I said, this guy is a cop. I never write to anybody. I wrote to him and said listen hair bag, what the hell do you know about how this went off.

He says, oh gee, I’m sorry, can I come up and meet you, I live in Florida. So, I let him come up with his wife in the town where I live. The first thing he does, he wants to pose with me holding his book while his wife takes a picture and asks me to sign his book.

I thought he was a nice guy, ex-cop, vet and all that.

Eventually I read his book and saw what he wrote; how he was driving one day and his partner said turn here onto Driggs Avenue. You see that building. That’s where Serpico got shot. I was one of the two officers who responded to the 10-13 officer down. We got him from the other plainclothesmen and rushed him to the hospital. That was Serpico, Frank Serpico. We should have left him to fester. If there was ever a fuck that deserved to die that was him.

I said to myself, Sanchez knew that, and he had the gall to write what he did on the Internet movie database. That was bad enough, but then he wouldn’t take responsibility for his publicist referring to himself on the Internet as the Hispanic Serpico.

I told him don’t come near me, stay away from me. He started stalking me. He would come up here. He went to my neighbors to find out where I live. He started taking their pictures. He would call me from my driveway and say, hey I’m here in your driveway. I was in Vietnam, I got blown up. I know you got the place booby-trapped. I told him to leave me alone.

Sanchez retracted what he said about the shooting of Frank Serpico online. On August 31, 1999, he wrote, “For the record, I take back comments made on June 10, 1999.  Being that I was not at the scene when Frank Serpico was shot in Brooklyn, New York … I set the record straight and apologize to Frank Serpico.”

On October 13, 2002 Sanchez also wrote online, “The real Frank Serpico is a gentleman and a scholar. He treats people with respect, be it a beggar on the street or your average Joe blow. Unlike Bo Dietl “One Tough Cop,”Frank Serpico is the real McCoy. I’ve had the honor to meet him and found him to be friendly and an affable caring man. He does not brush you away and pretend you don’t exist like Mr. Bo Dietl does to people that do not interest him or his career. Frank Serpico never let all the publicity go to his head as did … you know who. When the going gets tough and dangerous … I want Frank Serpico, who not only served his country in Korea, but was a true hero cop, by my side.”

Before I wrote this story, I emailed Joe Sanchez. I wanted to know who this scumbag cop was that told him he would have left Frank Serpico, another NYPD cop, there to die. I wanted to track him down and talk to him.

Sanchez responded, “I do not know his name. I worked with a lot of cops while working an RMP [radio motorized patrol] in the 90th Precinct. I only worked with him that one day. I did not want to work with him again after he told me that.”

Frank Serpico is the most famous police officer in the history of the New York City Police Department. As a former police officer, I would never have forgotten the name of a cop who told me that he would have left another cop there to bleed to death and die. I know one thing. Had it been me in that patrol car with that scumbag wearing a police uniform, it would have been quite a scene!

And let us dispel this myth again. There was no 10-13 officer down called in by his partners! When was there another time that has happened in the history of the NYPD? 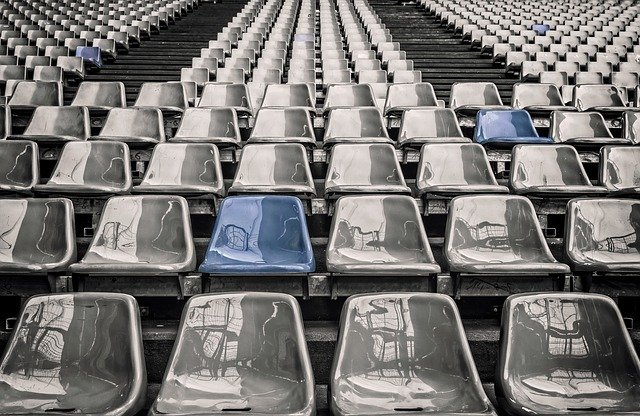 Sports Can Heal A Country Even With Empty Seats 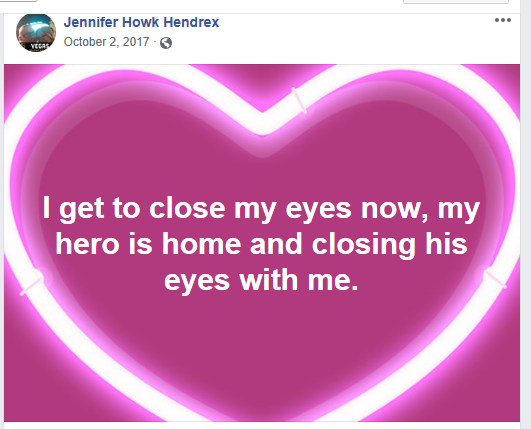