The state will have an easier time prosecuting government contractors for fraud under a whistleblower protection act passed by the Senate on Tuesday.

The Maryland False Claims Act of 2015 would widen Maryland’s current false claims protections to state and local government contractors. Currently, only false health claims such as Medicaid fraud are covered. It will be heard in the House next, after receiving a 46-1 vote in the Senate Tuesday morning.

“This is about people ripping off the government,” said Sen. Jamie Raskin, the bill sponsor. “This is not a liberal thing, it’s not a conservative thing…It’s already against the law, we are just giving our state government the tools to go after it.”

The bill provides employees who alert the government to a company’s fraud with a portion of the reclaimed funds as reward for their honesty, while also providing protection from on-the-job retaliation.

Sen. Bob Cassilly, R-Harford. opposed it on the Senate floor.

“Welcome to Maryland! We want you to do business throughout the state, except we want you to know that we’ve empowered a countless number of bounty hunters who are going to watch you, and if you screw up in the least bit we’re going to come after you,” Cassilly said.

The “bounty hunters” Cassilly refers to, are the company employees who are encouraged to report fraud by their own company.

Those who are caught committing fraud will be subject to a civil penalty of up to $10,000 for each violation.

According to the fiscal note, the state collected $3.7 million in false claims settlements in fiscal 2011, $1.2 million in 2012 and $12 million during the first half of 2013. Of these settlements, only $112,000 would have been unrecoverable without Maryland’s false claims law.

“Yes, we recovered tens of millions, but we didn’t need the medical false claims act to do that,” Cassilly said. 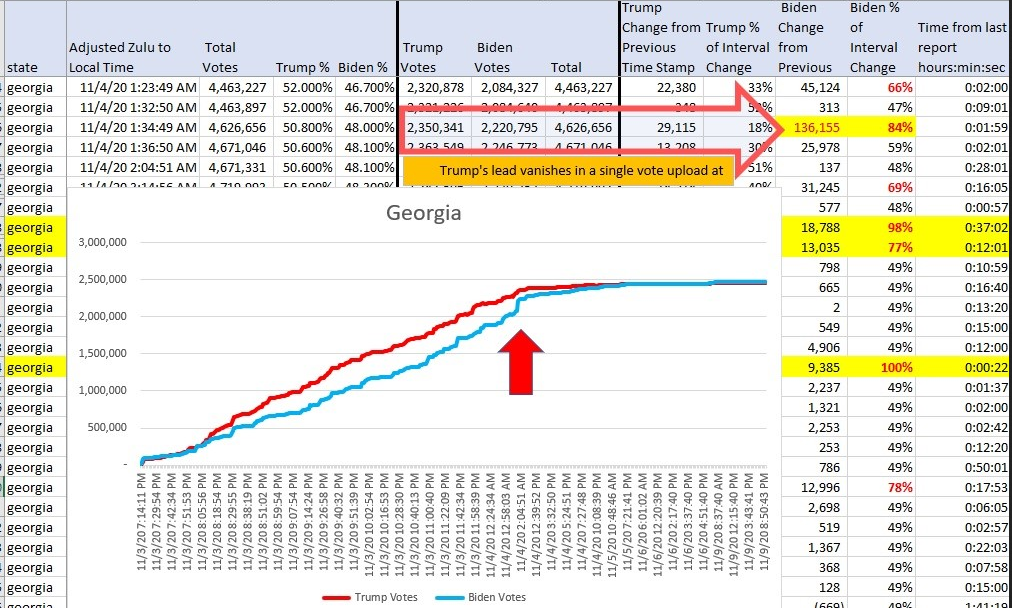