Sen. John McCain (R-Ariz.) has decided to cease treatment for brain cancer, the senator’s family said in a statement Friday.

“The progress of disease and the inexorable advance of age render their verdict. With his usual strength of will, he has now chosen to discontinue medical treatment,” McCain’s family said.

The family added: “Our family is immensely grateful for the support and kindness of all his caregivers over the last year, and for the continuing outpouring of concern and affection from John’s many friends and associates, and the many thousands of people who are keeping him in their prayers. God bless and thank you all.”

McCain, 81, was diagnosed with Glioblastoma in July 2017.  Glioblastoma is an aggressive cancer that forms in the brain or spinal cord.  Since December McCain has worked from his Arizona home while receiving treatment.

McCain was elected to the Senate in 1986 and has served in the upper chamber for more than thirty years. He was the Republican nominee for president in 2008.

McCain is a decorated Vietnam veteran and former prisoner of war.

Very sad to hear this morning’s update from the family of our dear friend @SenJohnMcCain. We are so fortunate to call him our friend and colleague. John, Cindy, and the entire McCain family are in our prayers at this incredibly difficult hour.

God bless and keep this wonderful man and his family @SenJohnMcCain

My thoughts and prayers are with Senator McCain and his family. https://t.co/cqHXdjJntj

.@SenJohnMcCain is my friend and a man with unrivaled courage. He has served this nation with distinction, and he and his family are in my prayers. 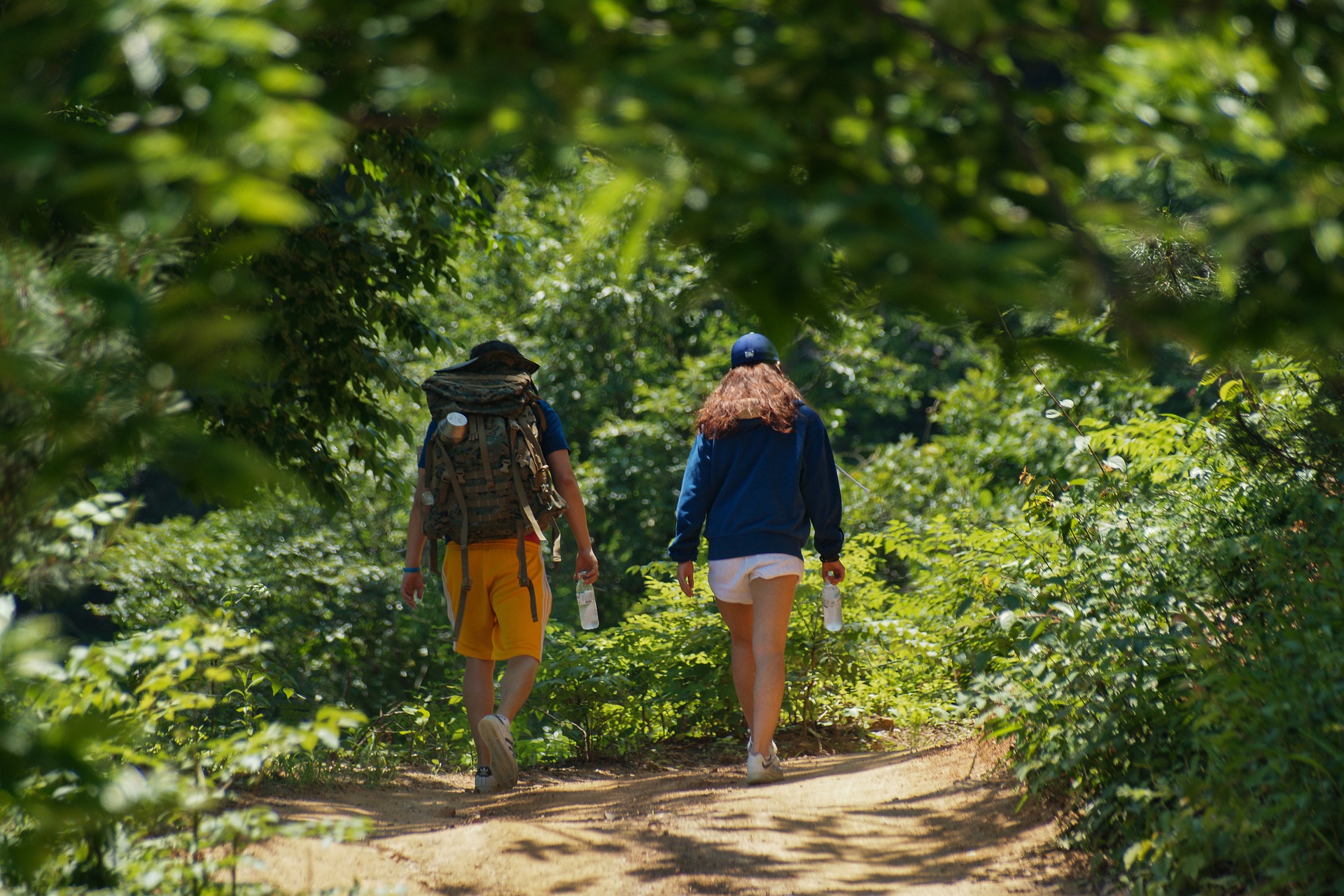 Survival Tips for the Great Outdoors