As a first-grade teacher, I worked a second job. I waited tables. I tended bar. I even did landscaping. I didn’t do it “to make ends meet.” I did it because I could.

That’s one of the great things about teaching that is often overlooked. Unlike a lot of other professions, teachers have an incredible schedule. Almost a year in advance, you know every single day that you are required to work. You know the start times, the end times, and you never have to worry about an unplanned business trip calling you out of town. Oh, and did I mention that you have summers off? It is exactly the type of job that is suitable for having an extra job.

So what should we make of the recent survey finding by the Maryland State Education Association (MSEA) that 41% of the state’s teacher’s work a second job to make ends meet?

Union officials are keen on using this statistic to call for increased funding for public education.

See for example MSEA president Cheryl Bost’s quote in The Baltimore Sun, “Far too many educators are struggling to make ends meet. It’s clear that Maryland needs to do more for our teachers and school staff.” While it’s not surprising that the union would take this tact, it is hardly the conclusion that we should draw—especially with this limited evidence.

This, of course, is not the first survey or study to find that many teachers work extra jobs. The Bureau of Labor Statistics conducts a survey the American Time Use Survey which asks respondents if they have worked a second job within the last seven days. An analysis of the survey’s data by the Brookings Institution found that roughly 11% of non-teachers worked a second job, while 14% of teachers did so. The percentages are even closer when we consider non-teachers and primary school teachers, 11% and 12%, respectively.

A further dive into a different dataset (The Schools and Staffing Survey) by Brookings indicates that about half of the “second jobs” of teachers are related to teaching. They work as tutors, or teachers at other levels or schools, or as consultants. In that survey, 17% of teachers indicated they had a second job.

Maryland is among the national leaders in teacher pay. As I showed in my analysis of the Kirwan Commission’s report, the 2015 average starting pay was $43,235. When adjusted for the cost of living, that ranked the state 4th in the country. According to “The Fact Book,” published by the Maryland State Department of Education, the average teacher salary in the state was $66,443 that year. The MSEA would have us believe that Maryland teachers are two to four times as likely as the average teacher nationwide to hold a second job, despite being among the highest paid.

Undoubtedly, there are some teachers out there who are struggling for money (maybe we should stop forcing them to take out debt for useless master’s degrees), but the teacher working a legitimate second job for 20, 30, or 40 hours a week after school is hard to come by. By and large, they are working a job related to their teaching job. Others are like me, working to make some extra cash.

This constant narrative that teachers are underpaid is bad for the profession. It is time that we admit the truth, teaching is a great profession. The pay puts families squarely in the middle class. The schedule is terrific. And, hey, you can also make a little money on the side if you want to.

James V. Shuls, Ph.D. is an assistant professor and the graduate program director of educational leadership and policy studies at the University of Missouri, St. Louis. Dr. Shuls is the author of the Maryland Public Policy Institute study “The Analysis of the Kirwan Commission Recommendations”. 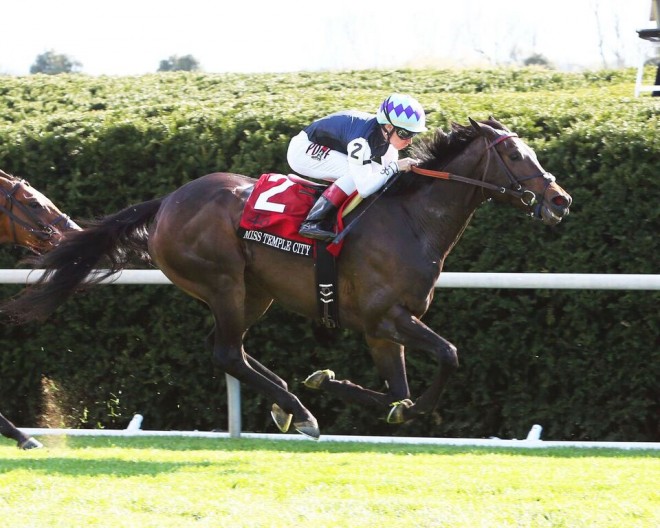 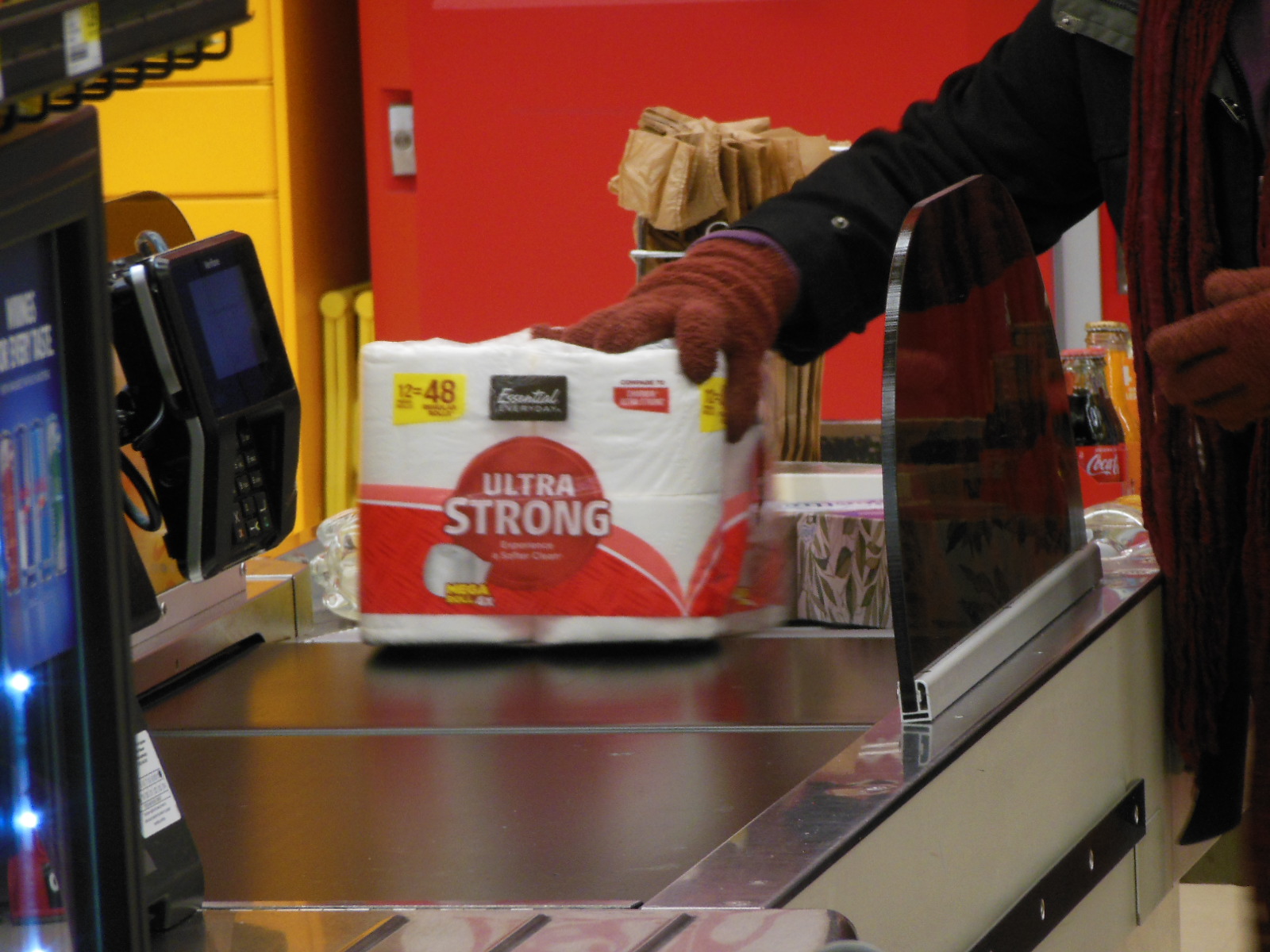 One thought on “Second jobs and the truth”