This is the second in a series about Maryland’s sea level rise put together by the Capital News Service of the University of Maryland Philip Merrill College of Journalism. It was written by graduate and undergraduate student journalists under the direction of experienced editors.

CRISFIELD, MD — Crisfield was founded as a fishing village in the mid-1660’s on a finger of land that juts out onto the Chesapeake Bay. It’s the southernmost city in Maryland, just a few miles from the Virginia border.

In the 1800s, large beds of oysters were discovered in surrounding waters. Oysters were so plentiful that much of downtown near the shoreline was built on a foundation of oyster shells.

Residents would dredge for oysters in the winter and fish for crabs in the summer.

Recognizing a business opportunity, the town’s namesake and a former congressman, John W. Crisfield, brought the railroad into town. By the beginning of the 20th century, Crisfield was shipping so many oysters and crabs that the city attracted workers from as far away as New England and the Midwest, briefly becoming Maryland’s second-largest city, behind Baltimore.

“I remember as a kid having 40 or 50 seafood houses along the waterfront,” said Carl Emely, 68, a retired waterman and seafood broker as well as a long-time city resident. “All of them going full-steam ahead with oysters and crabs and trainloads of seafood going out of Crisfield daily.”

To this day, the city refers to itself as “the seafood capital of the world.”

But today Crisfield’s main drag is dotted with empty storefronts dwarfed by new, bright, luxury, waterfront condo developments. Some condos sell for nearly $400,000. They dominate the skyline, towering over the old seafood boats.

The oyster catch began to decline due to overfishing, disease and bay pollution by the 1950s, said Tim Howard, director of the J. Millard Tawes Museum in Crisfield. Crisfield sustained itself by switching to hard-shell, crab-meat production and processing, he said.

But the pollution also hurt the hard-shell crab industry, as did regulations and competition from Asian markets, he said. So the city shifted to soft-shell crabs.

Now two of Crisfield’s main sources for soft-shell crabs — Tangier Island, Va.,  and Smith Island — are sinking into the bay. Tangier is expected to disappear in 50 to 100 years. Smith Island could be gone as soon as 2025.

Crisfield itself is surrounded by water on three sides. The community rests just 3 feet above sea level — a problem if the bay rises another 2 to 5 feet.

New Crisfield and old (By Baldeaglebluff)

(Use this interactive map to see what parts of Maryland would be underwater at different levels of sea level rise and storm surge, and the demographic characteristics of those areas based on census data. )

Over the past half century, Crisfield has been declared a federal disaster area at least four times because of hurricanes and tropical storms.

In total, Crisfield drew more than $200,000 in aid from the Federal Emergency Management Agency, money used for emergency repairs. That doesn’t account for the millions spent on long-term repairs for individual Crisfield residents, including almost $5 million to city residents just for Hurricane Sandy.

Crisfield was the hardest hit town in Maryland during Hurricane Sandy and among the worst on the East Coast.

The storm’s intense winds and devastating waves flooded the entire town in 5 feet of water, damaging 585 homes of the city’s 2,300 housing units — with 71 of those homes suffering major water damage.

About 100 residents were forced to move out of their homes because of serious damage to the structures.

The storm was so damaging that the floodwater lifted a pair of coffins in a local cemetery from their graves they were discovered when floodwaters receded — on Halloween.

After Sandy, oceanologists discovered a complex tidal pattern in the bay that not only changed how scientists study the Chesapeake Bay but may explain why Crisfield has been hit so hard.

Water is being pushed from the mouth of the Potomac on the western portion of the bay to the bay’s Eastern Shore, creating a bulge that splashes into Crisfield. That bulge forces floodwaters deeper into Crisfield.

“The impact in terms of damage is going to be substantial because 1 foot makes a huge difference,” said Dr. William Boicourt, an oceanologist who is studying the tidal pattern. “The average extreme event like Hurricane Sandy will make it far worse….All you do is go up a little bit, and it spreads a lot further inland.”

He said his office assists with funding and guidance and could do better at communicating with local governments. But the choice of when and how to address sea-level rise is a local one, he said.

Crisfield Mayor Percy Purnell, 72, said Crisfield sought funding from Mallette’s agency for two years to install 24 tidal gates. Tide gates are structures placed in storm drainage pipes to stop water from flowing in but to allow it to flow out, preventing some flooding.

But the city didn’t receive the $125,000 grant until last October — a week before Hurricane Sandy. The tidal gates would have had a major impact during Sandy and will reduce flooding in future storms, Purnell said.

Mallette said a high volume of project requests as a result of hurricanes Irene and Lee partly contributed to the delay.

Water in places never seen before

“We never had a flood like this before,” he said. “We had water in places we never had before.”

He is working with the U.S. Army Corps of Engineers on a proposal to install a series of pilings, known as breakwaters, into the shoreline. The breakwater measure is in the initial assessment phase and could cost $6.75 million or more. The corps would cover most of the cost with federal funds that Congress set aside for recovery from Hurricane Sandy.

The city also passed a new law requiring that the first floor of all new structures be elevated 2 feet above the base flood elevation level — or 6 feet above ground in Crisfield.

The base flood elevation level is what the National Flood Insurance Program predicts will be the worst possible flooding an area could see in 100 years. But it is based on historical data and does not take into account climate change.

And while the tide gates and shoreline measures may alleviate flooding and erosion in the short run, they can’t stop the sea from rising or the land from sinking.

Purnell said he has “no idea” what to do about that.

“You’re talking about something that’s going to happen 25 to 30 years from now,” he said. He has more immediate concerns.

“The only thing is to bite into the problem and fight to survive.”

Democratic Party politics: Nothing to avenge 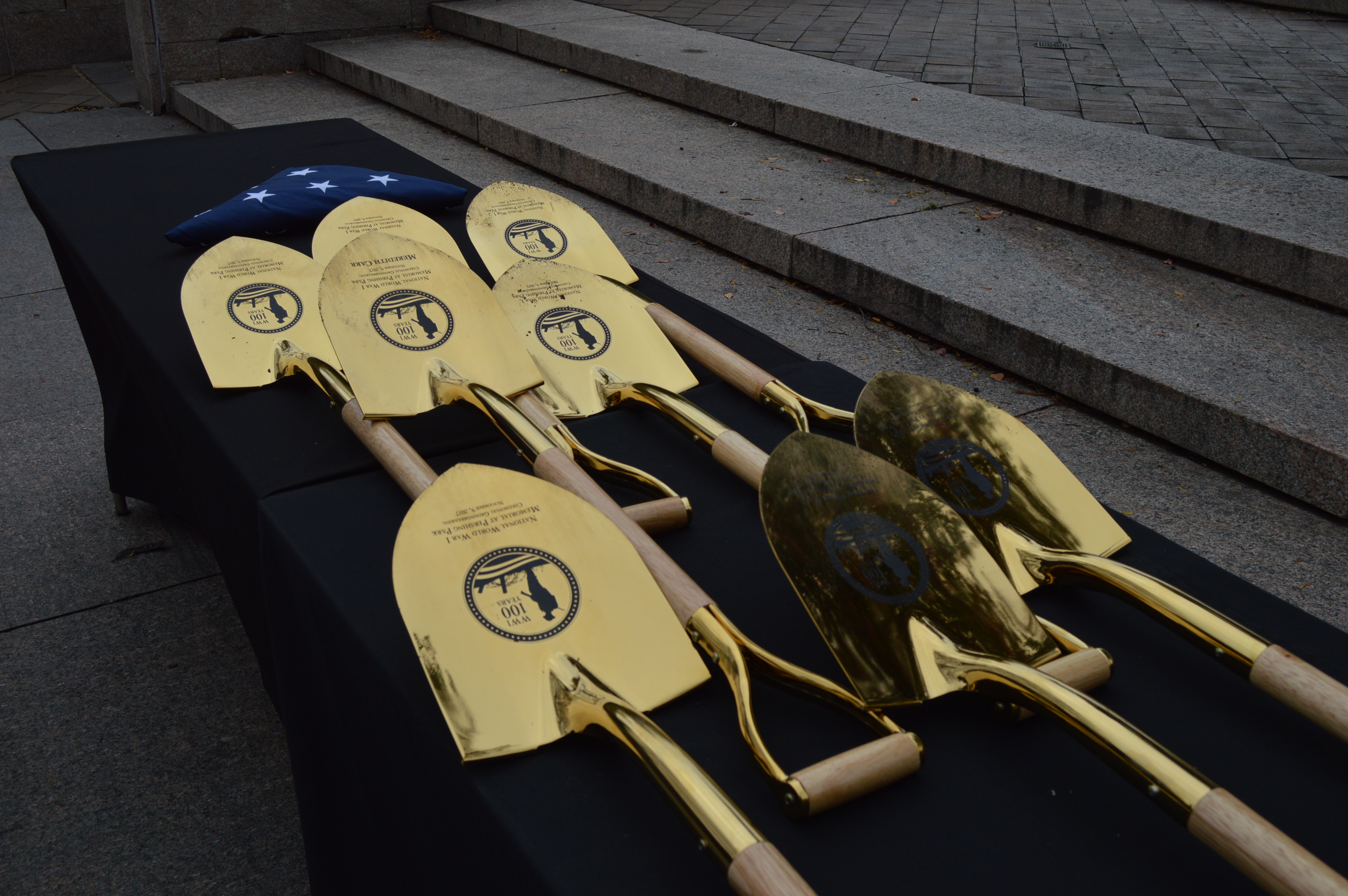