REQUEST FOR EXPRESSION OF INTEREST (RFEI)

The Title Sponsor/Naming Rights for the Baltimore Arena

JANUARY 2013 – On December 19, 2013, the Baltimore City Board of Estimates approved and awarded SMG a new five year contract to operate the Baltimore Arena, beginning January 1, 2013. As part of this new agreement, SMG was also awarded the Title Sponsorship, Naming and Advertising sales rights to the arena.  SMG in turn, has partnered with Legends Sales & Marketing (“Legends”) granting Legends these rights to become the exclusive sales agent responsible for sales of the Title Sponsorship Naming and Advertising rights of the Baltimore Arena.

Legends is currently in the “valuation” phase for these opportunities, developing and compiling all the necessary history, data, research, analytics and background information to determine proper value and investment levels for the Title Sponsorship/Naming Rights and Advertising opportunities for the Baltimore Arena.

Legends, on behalf of SMG and the City of Baltimore, is hereby issuing a Request for Expression of Interest (“RFEI”) by those organizations and individuals who wish to pursue securing Title Sponsor naming rights to the Baltimore Arena.

Ultimate selection criteria will include, but not be limited to, the following:

• Financial Structure: Legends will accept annual payments but may give preference for upfront cash payment in whole, or in combination with annual payments, that offers maximum flexibility and value to the City. Additionally, preference may be given to alternatively structured proposals advantageous to the City.

• Term of Proposal: Legends desires a five year agreement that may include a right of first refusal renewal option.

• Facility Enhancement: Legends would welcome proposals that include facility enhancements provided for by the title sponsor.

or via email at: 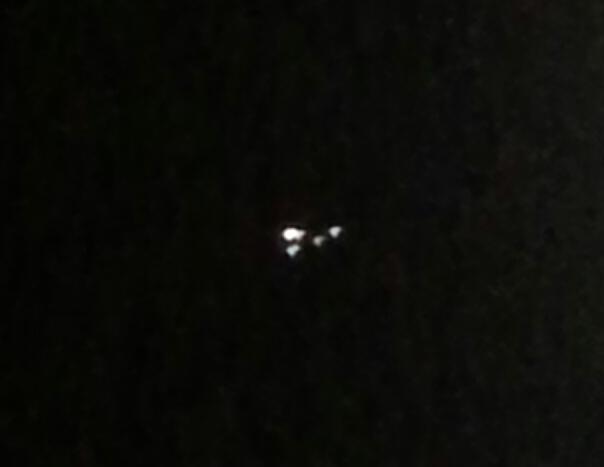