Democratic leaders at the State House have learned not to count on a single Republican vote for any tax increase, including proposals for a gas tax hike being floated again. But GOP legislators plan to explain at a Tuesday news conference why new transportation revenues aren’t needed at all.

Using charts based on budget analyses by the nonpartisan Department of Legislative Services, the House Republican caucus has produced charts showing how operating budgets for the transit systems have gone up 30% over the past eight  years while operating funds for highways have gone down 20%.

Twice as much transportation trust fund operating budget is spent on mass transit than on roads, even though four out of five Marylanders commute to work in personal vehicles, Republicans say.

“We haven’t raised fares,” Krebs, but the costs of overtime and pensions for transit workers “are through the roof.”

The Republicans also complain about the diversion of transportation revenues to other programs, particularly $700 million in highway user revenues toc ounties and municipalities that haven’t been repaid.

For what she said is the seventh year in a row, Krebs is sponsoring a lockbox for the transportation trust fund. Under Krebs proposed constitutional amendment, the governor could only use transportation money in the case of an invasion or a major catastrophe, with a three-fifths vote of both House and Senate.

CLARIFICATION: Most House Republicans have signed on as co-sponsors along with four Democrats. Senate President Mike Miller has proposed a similar lockbox, with the same three-fifths vote, but it only requires a declaration of a “fiscal emergency.” 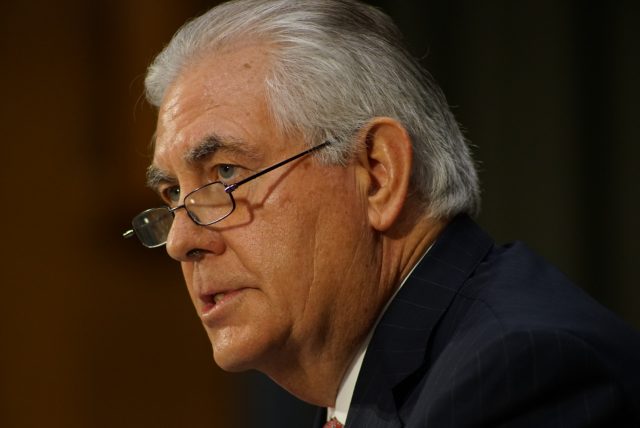