Robert Griffin III’s exit from the Redskins playoff game against the Seattle Seahawks was not something Washington fans wanted to see. Coming barely four weeks after tearing his LCL in the game against the Baltimore Ravens, Griffin’s collapse signaled the collapse of the Redskins season. He underwent “total reconstructive surgery” on his knee.

After the game, Coach Mike Shanahan’s decision to play Griffin in the second half of the playoff game was put under a microscope. While the decision was deemed wrong, it echoes Mike Rizzo’s decision to shut down Stephen Strasburg during the Nationals run of the playoffs.

Strasburg’s season was ended prematurely by Rizzo and manager Davey Johnson when he was pulled in the third inning of a game against the Miami Marlins after giving up six hits and five earned runs.

The Redskins and the Nationals were both able to come as far as they did on the backs of their rookie superstars. Each had an incredible performance in their debut games, with Strasburg striking out 14 and RG3 throwing for over 300 yards with a QBR of 93.8

Each superstar was the heart of their respective teams, though Griffin was arguably more important than Strasburg given the results of each teams’ season.

The interesting question comes now with the Redskin’s handling of RG3’s injury; should they have been more cautious? Should Mike Shanahan and Dan Schneider have done what Rizzo and Johnson did with Strasburg?

No they should not.

The Nationals organization stated before their 2012 season began that they would adhere to the 180 innings limit they had set for Strasburg, even if it meant giving up on the postseason. They did not need Strasburg in their rotation to compete. And keep in mind baseball has guaranteed salaries. Strasburg blows out his arm the Nationals are stuck paying the bill. That’s not the case in the NFL.

The Redskins needed a 7-0 run just to get into the playoffs. That would similar to the Nationals winning around 70 games in a row.

Football teams play 16 games. It is a week to week sport, where one player can make the difference between a 6-10 record and a 10-6 record. Football does not give a team the opportunity to coddle their best player without putting their season in serious jeopardy.

Dr. James Andrews, the surgeon who operated on Griffin’s knee, said that the operation was successful and believed that RG3 would be reading to play next season. He did not, however, specify how far into the season that would be.

If Griffin cannot play next season, the Redskins will be no worse off than they were in 2010 and 2011 when they started Rex Grossman, Donovan McNabb and John Beck. Backup QB Kirk Cousins is a serviceable quarterback just like the previous starters, the team has a proven dependable running back in Alfred Morris.

What will hurt the Redskins more is the lack of draft picks and money that would come from Griffin’s loss. If he cannot play, the organization may be forced to cut him lose to clear cap room for free agency.

When Redskins General Manager Bruce Allen and Coach Shanahan made the trade for the number two pick, they rationalized the deal with the statement echoing George Allen: “The future is now, not down the road.”

Now that future seems cloudier than it was three months ago. With Griffin out 9-12 months for recovery, the Redskins may not have their star next year at all.

Whether RG3 gets to play next season does not change the fact that the Redskins needed him out on the field for as long as he could handle it, which is exactly what happened. No one should regret the decision to let Griffin play, not just in the Seattle game, but in the two previous division games as well.

Griffin’s performance and Shanahan’s decision showed Washington Redskin fans something they have been waiting for for a long time; a great player and a great coach who are committed to winning and winning now. George Allen would be proud.

Cullen Oliff is pursuing a degree in English with a concentration in Communication and Technology at UMBC. He spends most of his time either in a classroom or in a car driving along I-97. He plans to move closer to the Baltimore area soon.Whenever he isn’t writing for the Baltimore Post-Examiner or for school, Cullen enjoys reading bad science fiction novels and watching sports. He also is a fan of literature and poetry, occasionally writing some himself. 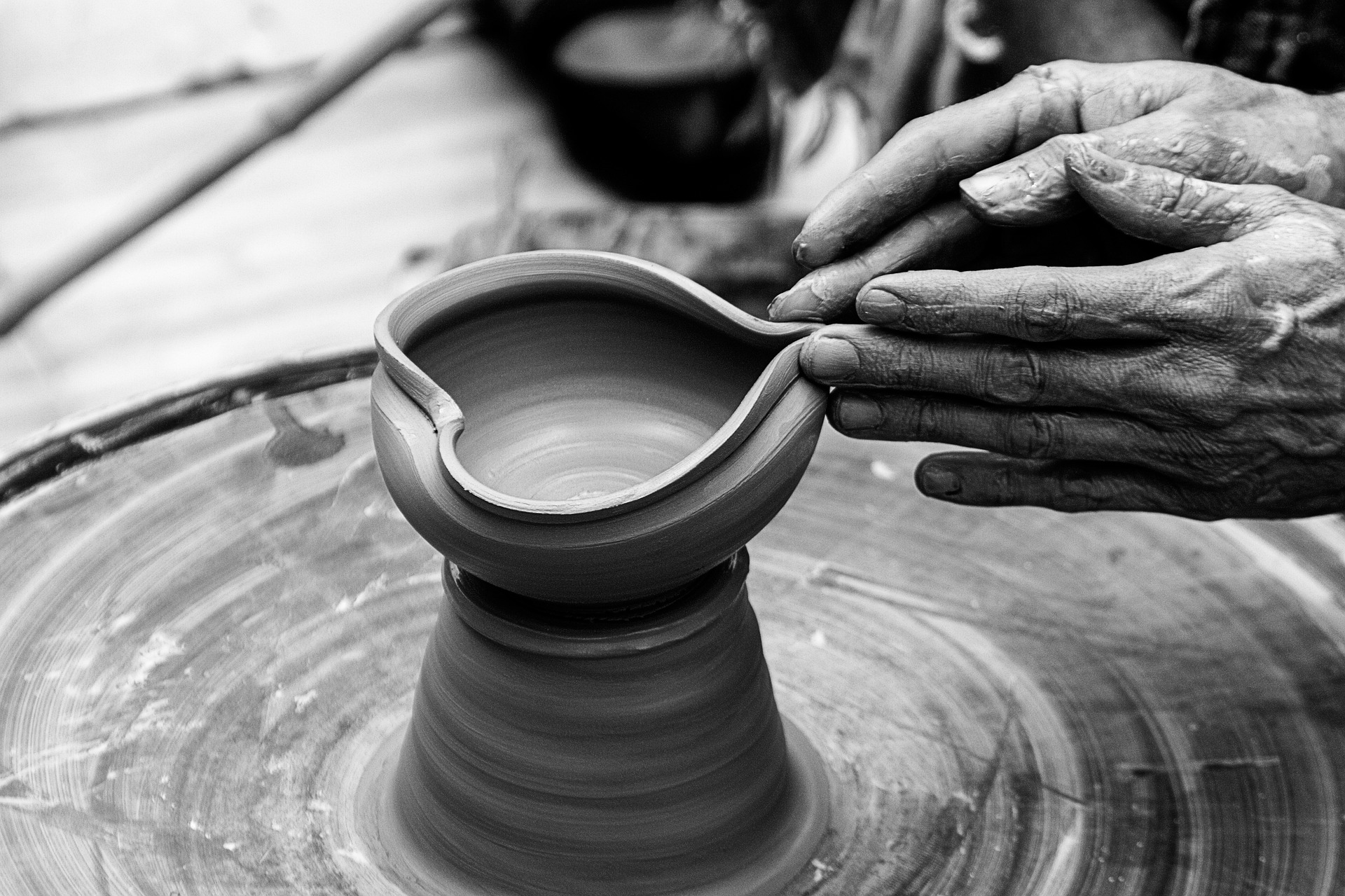 God Is Not In The Repair Business 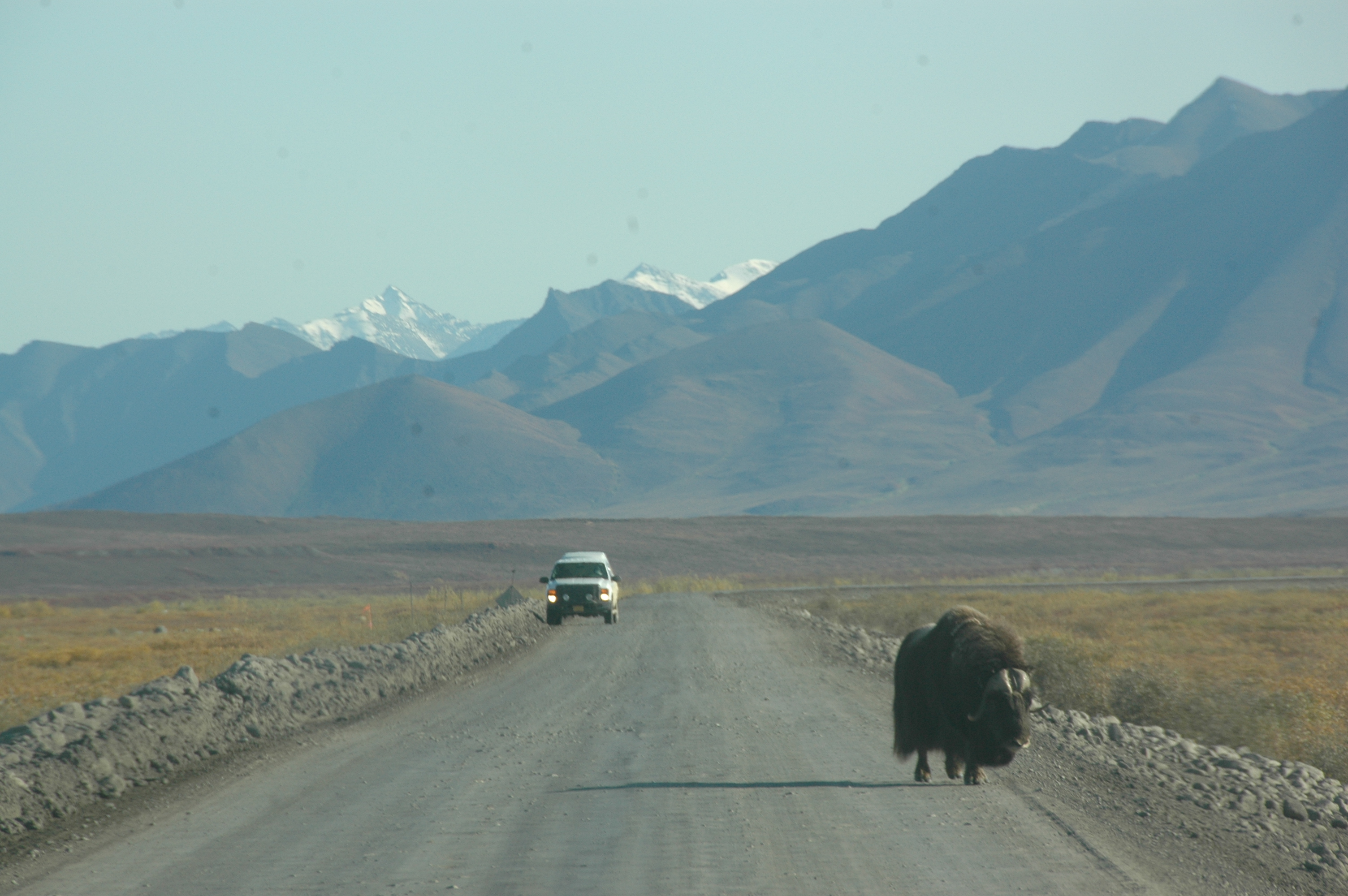 How much does the ‘Drill America First crowd’ really know about oil in Alaska?