The Ravens/Steelers rivalry is one of the biggest, fiercest, and most intense rivalries in the National Football League and the upcoming match on December 29 promises to be one of the best yet. The top NFL betting sites are already gearing up for this contest and the east coast is waiting with bated breath.

The Steelers are leading the overall series against the Ravens, with 28 wins to 23. Prior to 2019, they had also won 3 of the last 4. However, the Ravens won the last time these two sides met and the team from Baltimore is also leading the way in the race to the Super Bowl.

It’s too early for the oddsmakers to set the Money lines on this game, but it’s fair to assume that the Ravens will enter as favorites. They have home-field advantage and are also priced at just 3.25 (+225) to win the Super Bowl. Those are some very short odds considering the big event is still a couple of months away.

The Ravens have lost just twice this season and are currently on a 10-game winning streak, with Lamar Jackson looking unstoppable.

The Steelers, on the other hand, are 8 and 6 and many have written off their hopes of Super Bowl success, with odds as high as 75.00 on big online betting sites.

Traditionally, this game has been all about defense , with all but the odd moment of genius from the big arm of Ben Roethlisberger deciding the outcome. In fact, 8 of the last 10 games between the pair have finished with fewer than 50 points on the board. But Ben is not playing and the Ravens have turned into an offensive scoring machine.

They have also been very close contests and not since 2014 have we seen a clear win of 20 points or more (it happened twice that year, first for the Ravens and then the Steelers).

But this time it could be different. The Ravens are entering a new golden era with a dominant offense that looks more like a video game with Jackson running wild while the Steelers are struggling without their superstar quarterback.

It’s still a fierce rivalry and it’s not going to be easy for the Ravens by any stretch of the imagination. But it won’t be as close as it has been in the past. We may also see a much bigger win if the Ravens are able to continue the form that has seen them become the league’s favorite to win the Super Bowl. 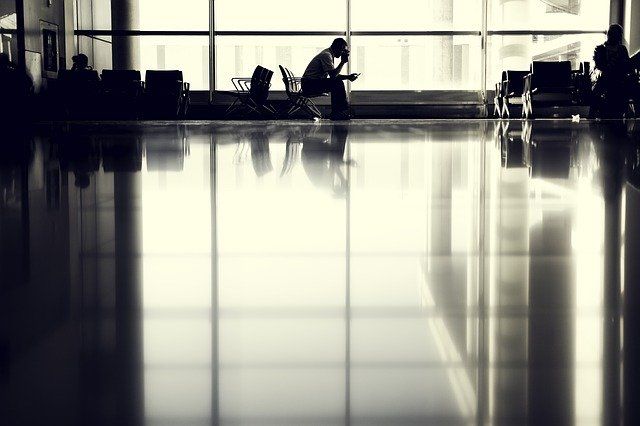 Philadelphia Airport Layover Ideas: What to do if you Have Many Hours 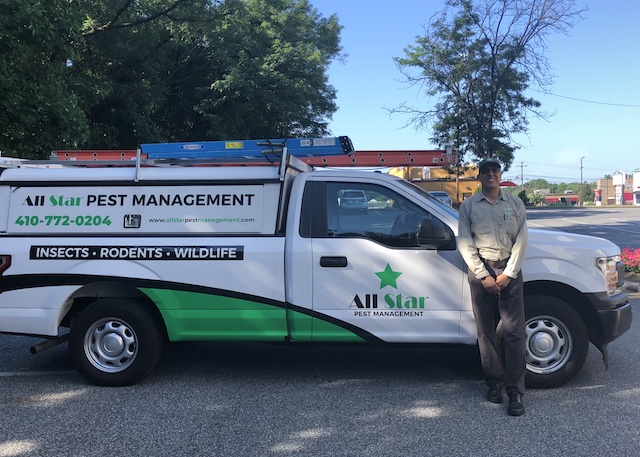 It’s Cold Out. Your House is Warm. And Bats, Birds, Animals, Snakes, and Bugs Know It. 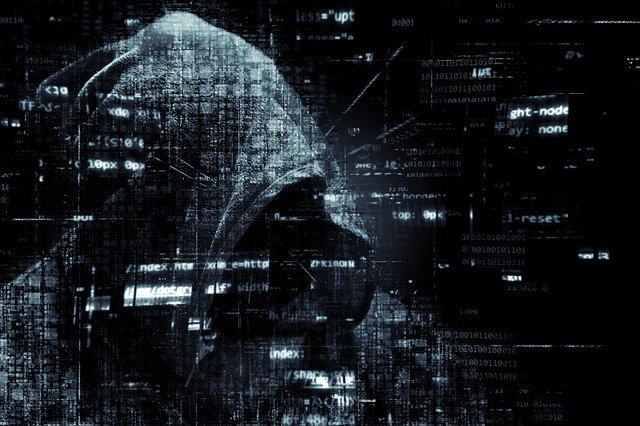