The Baltimore Ravens will hold their training camp in Owings Mills from July 30 to Aug. 18.

Coming off a 10-6 campaign and playoff berth last season, Baltimore will look to build from what it accomplished in 2014 in an attempt to recapture the glory of its Super Bowl championship achieved just three years ago.

The Ravens have been able to maintain a level of consistency and familiarity under their current regime. This will be the eighth consecutive training camp with head coach John Harbaugh and quarterback Joe Flacco leading the way.

However, as with any NFL organization, changes and turnover take place each offseason.

Trestman, the head coach of the Chicago Bears in 2013 and 2014, becomes the fourth consecutive Ravens offensive coordinator to come from the head coaching ranks. He follows in the footsteps of Cam Cameron, Jim Caldwell, and Kubiak.

Trestman will maintain the same West Coast style of offense that Kubiak installed last season. Flacco had a career year in this system, which emphasizes quick throws and play action roll-out passes.

A different offensive coordinator isn’t the only significant change this season for the Ravens. The defensive line will be tested often after the departure of franchise cornerstone Haloti Ngata.

Ngata had been an All-Pro caliber player for Baltimore since they selected him in the first round in 2006. This offseason the team was unable to renegotiate his contract to his liking and ultimately was traded to the Detroit Lions.

Young defensive tackles Brandon Williams and Timmy Jernigan will likely fill the void left by Ngata. Williams, a 335-pound lineman was drafted in the third round in 2013 out of Missouri Southern. Jernigan, a second round selection last season, went to Florida State.

Despite their inexperience, the Ravens are confident in how they’ll perform. “Timmy Jernigan is a good, young player,” Harbaugh said, according to baltimoreravens.com. “I have no doubts that he’s going to give it his best shot and he’s going to do well – the same thing with Brandon Williams. He’s proven himself.”

General Manager Ozzie Newsome echoed that sentiment, giving high praise to Williams. “I think Brandon Williams is probably as good a nose tackle as there is in the league right now,” he said.

With the Ravens going young on the defensive line, they decided to go with a veteran presence at the backup quarterback position.

Tyrod Taylor, the backup quarterback since his inaugural year in 2011, finished his rookie contract and signed with the Buffalo Bills this offseason.

The Ravens promptly signed 12-year veteran Matt Schaub. Schaub, a University of Virginia alumni, has played for the Falcons, Texans and Raiders.

Even though Joe Flacco has never missed a start in his career during the regular season or postseason, Schaub has the track record and experience to step in and be successful if the need arises. While with the Houston Texans, Schaub made the Pro Bowl in 2009 and 2012, leading the NFL with 4,770 passing yards in 2009.

While the quarterback depth chart is set in stone, training camp will provide the Ravens with an opportunity to determine roles of certain players entering the season. Specific positions are up for grabs for anyone that’s able to impress the coaching staff throughout these weeks.

The majority of the question marks surrounding roles on the team are within the offense.

At wide receiver, Steve Smith Sr. is entrenched as a starter and go-to target for Joe Flacco. Despite entering his 15th NFL season, Smith Sr. has defied the odds and continues to put up impressive receiving numbers. Last year, his first with Baltimore, Smith caught 79 passes for 1,065 yards.

The opposing wideout spot, however, is definitely available for the taking. Deep threat and fan favorite, Torrey Smith, signed as a free agent with the San Francisco 49ers. Smith led the Ravens with 11 touchdown catches last season, but the five-year, $40 million contract offered by San Francisco was more than the Ravens had budgeted in their salary cap and the team was forced to let him play elsewhere.

In the 2015 NFL Draft, the Ravens selected Breshad Perriman out of the University of Central Florida with their first round pick. Perriman is in the same mold of Torrey Smith, a speedy deep threat with the only question mark being the ability to consistently catch the football.

Perriman will be given every opportunity to win the other starting wide receiver spot beside Steve Smith Sr. First round draft picks almost always are expected to contribute early in their careers.

In case Perriman is not ready for a prominent role to start the season, the Ravens have receivers who’ve shown some success in the NFL and are waiting for an opportunity.

Marlon Brown led the Ravens in touchdown receptions as an undrafted rookie in 2013, and Kamar Aiken caught 24 passes last season. Regardless if Brown or Aiken manage to climb to the top of the depth chart, both figure to be featured heavily in the offense as the NFL continues to be a predominately passing league.

Despite the overall increase in passing, successful teams are able to run the ball effectively. The Ravens proved this last year when Justin Forsett had a breakout season with 1,266 rushing yards.

The backup running back job is seemingly up for grabs between 2014 fourth round pick Lorenzo Taliaferro and 2015 fourth round selection Buck Allen.

Taliaferro averaged 4.3 yards per rush as a rookie last season. His downhill, bruising mentality should serve as a nice compliment to Forsett’s quick burst style. Look for Taliaferro to have the second-most carries on the team this year.

That doesn’t necessarily mean Taliferro will have a more prominent role than rookie Buck Allen.

Allen, a rookie out of USC, could become the Ravens’ preferred option on passing downs. While he rushed for 1,489 yards last year in college, he also caught 41 balls for 458 yards. If he’s able to grasp the playbook early, Allen would likely become the team’s third down back.

The Ravens, in addition to Breshad Perriman and Buck Allen, will be looking for another rookie to step up and become a focal point of the offense.

The team took tight end Maxx Williams out of Minnesota in the second round during April’s draft. The 6-foot-4, 250 pound receiving threat will look to earn the starting role.

Dennis Pitta, a favorite target of quarterback Joe Flacco, is attempting his second comeback from a fractured and dislocated hip. He’s only played in 7 games the past two seasons. While he’s guaranteed his $4 million salary for 2015 regardless of if he plays, the team is operating under the assumption that he will be unavailable.

The biggest competition for Williams will come from second-year pro Crockett Gilmore. Gilmore was taken in the third round in 2014 out of Colorado State. While he only caught 10 passes in his rookie season, Gilmore was used in more of a blocking role. Veteran tight end Owen Daniels, who followed Gary Kubiak to Denver, was the primary target at tight end last season.

The Ravens have less uncertainties entering training camp than most teams in the NFL, but the practices over the next month will determine how the team looks heading into the 2015 campaign. 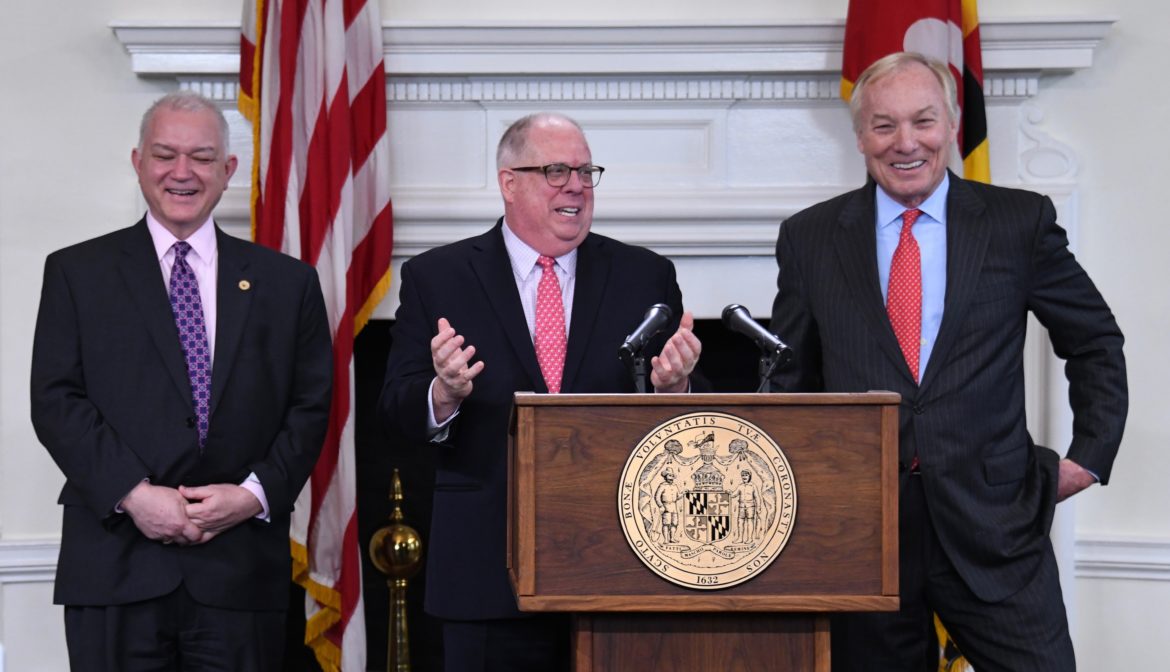 I wanna be adored – The Stone Roses