It’s About the Oil

But now that Putin has the Crimean Peninsula and shows no signs of returning it to Ukraine, he’s ready to negotiate with the United States and Western Europe — or in other words, NATO. From his point of view, Putin has the Russian Black Sea Port all wrapped up for the Motherland, there’s one more thing he needs to secure: the Black Sea oil fields.

It’s the engine of Russia’s economic machine. Everything President Vladimir Putin has said about invading the Crimea and the posturing to invade Ukraine — to protect the Russian-speaking people — is just cover for his real ambition: to control the petroleum.

Thirty years ago President Reagan and his administration tried to block the expansion of the Soviet Union’s oil and gas industries, for a variety of reasons, but mostly because Reagan didn’t want the U.S.S.R. to become a leading supplier of oil to our Western European allies.

It wasn’t primarily for national security reasons, although those always sound good in the telling, but for economic reasons: greed.  But, the Europeans did it anyway and now Russia is the largest supplier of Europe’s oil and gas, almost a third of it. And it does put the U.S. in a rather awkward strategic security position.

It would be a severe blow to Russia if even only a few of the major players in Europe went along with sanctions on Russia’s energy sector — and Germany’s Chancellor, Angela Merkel, has already condemned Putin’s invasion, accusing him of “stealing” the Crimea so the threat is real. But, it would be a serious hardship for the Europeans to give up the Russian oil, as evidenced by their reluctance to employ harsh sanctions on Russia’s oil and gas industry.

So the threat of further sanction against parts of Russia’s economic sector has some teeth. Angela Merkel may have been an ally of the Soviet Union in her youth, but she is completely German now, Chancellor of the most prosperous nation in Europe. She doesn’t need to strictly align with any nation. She refused to back the U.S. when President Bush started a war in Iraq and she won’t let Russia violate the “principles of post-war order in Europe” any further.

Before she was a politician, Merkel was a research chemist for East Germany, the Soviet Union’s most important satellite. She has always been reluctant to do anything against Russia, regardless of what Putin has done in the past. But invading a sovereign nation and taking territory by force was a step too far for Merkel. East Germany is so far in the distant past, whatever ties she might have had with the Kremlin have been buried in a mountain of Western prosperity.

Sure, Putin wants to keep Ukraine out of NATO, it’s an important point for him, especially considering these former Warsaw Pact countries are now members: Hungary, the Czech Republic and Poland in 1999; Latvia, Bulgaria, Estonia, Romania, Lithuania, Slovenia and Slovakia in 2004; and Albania and Croatia in 2009.

Russia fears being surrounded by NATO and then isolated from the rest of Europe. If Ukraine were to align itself with NATO — or even become a member — it would be an incredible political insult to Putin and Russia: one of it’s former Soviet Socialist Republics flipping sides and taking up with the decadent capitalist West. “Sorry Vlad old buddy, we like the guys on this side of the fence better — and oh by the way: part of that off shore oil field is in our territorial waters.”

Putin’s only bargaining chip is the oil.

He may be crazy, but he has a game plan. He may feel slightly impotent, which accounts for his totalitarian policies, both domestic and international, but he knows one thing: if Russia is to keep from sliding deeper into irrelevancy, they have to remain in control of Europe’s energy. And for that Putin is willing to be the outlaw in European affairs.

Surprisingly, or maybe not so surprisingly, very few U.S. media outlets have talked much about the oil. They like to talk about the manly Putin versus the not-so-manly Obama. Putin rides horses — Obama rides mountain bikes.

The media has been portraying the president as “weak,” led by so-called conservatives who think any actions short of war are signs of weakness. John McCain being the most vocal of these hawks. All you need do is watch Fox News for a day to hear the pundits and guests parrot the “weakness” talking point all day long.

When they’re not doing a segment on the horrors of Spring Break, an annual tradition that lets Fox News show five minutes of scantily-clad college kids cavorting about the beaches of Florida, Texas and elsewhere. I ain’t complaining. They get props in my book for providing some good entertainment this time of year.

Back to Putin and the oil.

Putin just signed a deal with Exxon to start drilling for oil in the Gulf of Mexico. Yet one more bargaining chip. Is the U.S. government willing to hurt one of its own corporations by insisting on harsh sanctions against Russia’s energy sector?

For the past three years Exxon has been in business with Rosneft, Russia’s, I mean, Putin’s energy company. Just a few days ago they expanded their partnership to include drilling in the Gulf as well as on and offshore drilling in Texas, Alaska and Alberta, Canada.

Makes you think about the 78 billion in subsidies the big oil companies receive from our tax dollars. That’s an issue for another day.

My guess is when the parties do meet at the negotiation table, a deal will be worked out for Russia to keep the Crimean Peninsula and Ukraine will be compensated. Putin will be willing to pay the price as long as he gets to keep his access to the Black Sea oil. That is the key for him.

U.S. government fiat can take away many other energy assets, including the American oil companies doing business with Russia, but it can’t touch Russia’s oil reserves. Putin will negotiate, but he’s also betting, or at least hoping, the Europeans that depend so much on his oil will not impose sanctions on his energy sector.

Putin also knows people and nations have limits and invading Ukraine could be the trigger that brings on much harsher sanctions. Not only is President Obama saying it, but his old ally, Chancellor Angela Merkel too and if he doesn’t have her on his side — or at least on the sidelines — his country will become a much larger version of Iran if he invades any other sovereign nations: oil rich, but market poor.

Every conflict we get into now is about energy, specifically oil and gas. How the negotiating parties proceed will shape our energy policy for years to come. Regardless of how this turns out, President Putin will have a seat at the table of our energy policy, either directly or through proxies, like Exxon. Until we start moving away from fossil fuels, this will be at the heart of our energy policy.

Part One can be read here. 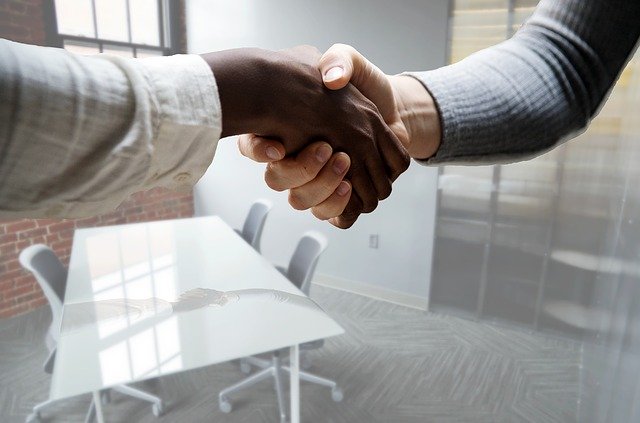 Think Like a Boss: 5 Qualities Employers Are Looking For! 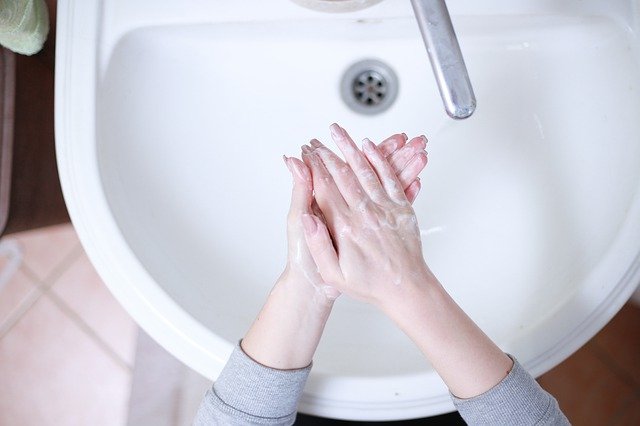 3 thoughts on “Putin wants the oil”