Responding to a very pressing need among veterans comes at critical time as the US government and Christian counseling organizations align efforts to help prevent suicides.

The president of the United States has recently issued a new order in order to prevent the widespread occurrence of suicide among war veterans. According to statistics as many as 20 service members commit suicide every day. The president expressed the opinion that the nation has the responsibility to care better for all of those brave individuals who has served the country in one capacity or another. There has therefore been a national call to action with the objective to improve the quality of life of all war veterans.

A large number of these individuals have risked their lives in order to ensure a life of freedom and prosperity for all US citizens. US citizens have been reminded that approaching this situation successfully will require innovation as well as a hands-on approach because the government cannot carry this burden alone. It will simply not be possible for the federal government to successfully address the situation where so many veterans are committing suicide. This is by no means an implication that he US does not have the resources to deal with the situation, rather this points to a lack of coordination. According to statistics the majority of veterans who make the decision to commit suicide are those who have not received any form of healthcare services from the Department of veteran affairs.

There is indeed light at the end of the tunnel: Given the fact that Christianity is a strong, stable influence in society and that it resonates well with so many thousands of veterans, it is anticipated that properly trained counselors at Christian organizations can lead the way to help those in need. 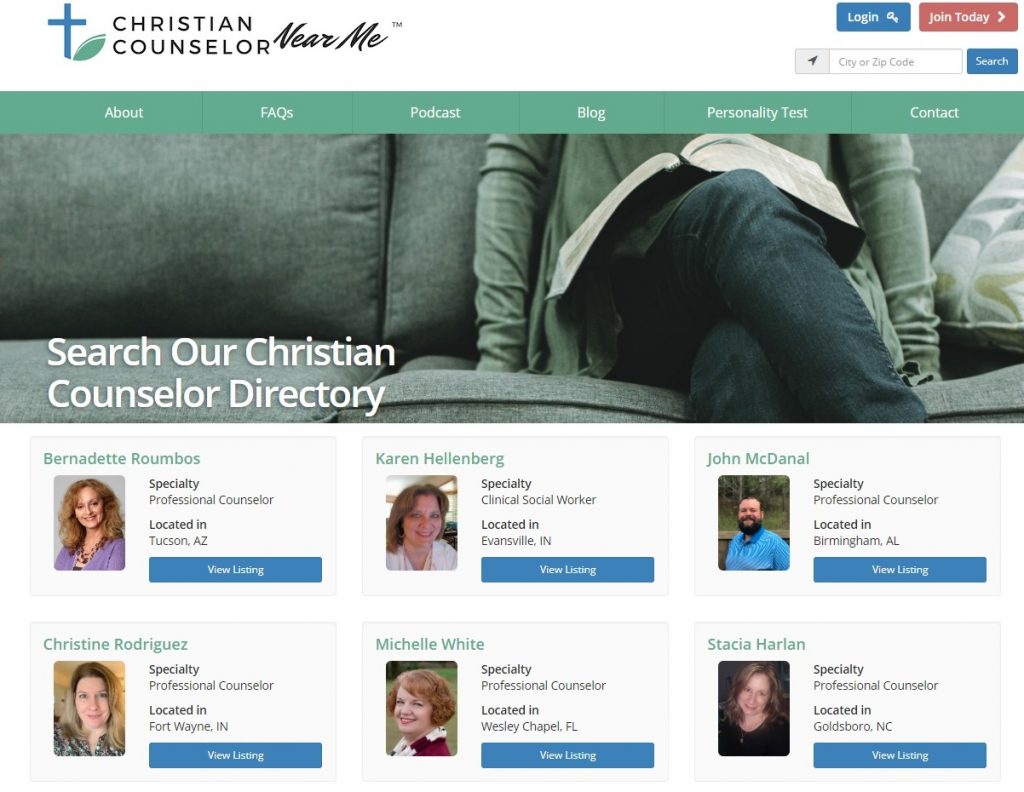 Successfully addressing the situation through partnership:

The only way in which it will be possible to successfully address the issue of veteran suicides will be when there is a concerted effort between the federal government and civilian parties. This would include nonprofit and private entities and all of these factions will have to work together in order to ensure that veterans have all the assistance which they may require. There is also an obligation upon the federal government to ensure that people better understand the issues and factors surrounding veteran suicide. An important first step is to understand that all forms of suicide is preventable and it involves a lot more than intervention at the point of crisis. It will be important to engage veterans over a substantial period of time in order to ensure that they are better prepared to deal with all of their trauma. This will require that role players from among academia, the federal government, faith-based organizations, nonprofit organizations and the veteran community must all work together to ensure the creation of cultures and environments in which loyal veterans and those surrounding them can prosper. There are many Christian counseling organizations which is in complete agreement with the president on issues such as veteran suicide and mental health issues. One such organization is Christian counselor near me which is providing people with a Christian counseling directory which allows them contact with professional counselors who have the necessary training and expertise to address the serious issues which many people are encountering.

The sacred, shared responsibility of caring for veterans:

It will be important for the US to find ways to develop a comprehensive roadmap for national public health which will focus especially on how to prevent suicide among the veterans, which have served this nation. Solutions will have to be found to drastically reduce veteran suicide once and for all. Whatever plans are implemented must be all-inclusive and should incorporate and embrace the total health and well-being of all those veterans who have served this nation so faithfully. In this regard, one of the most pressing policies of the US has only one primary purpose and that is to find a way to end veteran suicide. This will be accomplished by developing a comprehensive plan which will aim to more effectively empower veterans. Everything possible will be done to end suicide by making use of coordinated and preventative methods. This will involve extensive research projects and there will be increasing participation between the private and public sectors. This bold endeavor will be known as the president’s roadmap to empower veterans and to end the national tragedy of suicide.

Planning for success by making available the right help:

The establishment of a veteran wellness as well as veteran’s empowerment and suicide prevention task force will be an important step. This will become the responsibility of the Secretary of Veterans Affairs as well as the assistant to the President for domestic policy. Many other individuals will participate in this endeavor such as the Sec. of labor, the Sec. of energy, the secretary of defense, the Sec. of Health and Human Services, the secretary of education, the secretary of housing and urban development, the director of the Office of Management and Budget, the secretary of homeland security, the director of the office of science and technology policy and the assistant to the president for national security affairs. In order to ensure a collective effort with an excellent chance to succeed the above-mentioned individuals will also have access to assistance from the heads of other executive departments and agencies. They will also have access to senior officials from the White House and all of these could be invited to attend the meetings of the new task force. Unfortunately, so many veterans are alone in a time of crisis but it does not have to be like this. The website of Christian counselor near me provides all those people in need with an excellent Christian counselor directory which can bring them into contact with a number of professional Christian counselors.

Taking action to fight back against high suicide rates:

Christian counseling evolved to the point where it has parity with conventional psychology and much more. We now have Christians, who are dually qualified in psychology, providing added comfort and convenience when facilitating counseling.

Business Owners: What Should You Study?