When Pope Francis arrived in the United States this week, he brought with him a unique opportunity: a chance to change the lens through which Catholicism is viewed in America.

Over the past decade, the American Catholic Church has been plagued by innumerable issues: a diminishing religious population coupled with parish mergers and closings; matters relating to personal liberties, such as divorce, abortion, and gay marriage; the role of women in the church; the tension between modern secular society and Catholic dogma; and, most damningly, the sexual abuse crisis.

These problems tarnished the church’s position as society’s moral arbiter. When coupled with the prominence and growth of America’s non-spiritual culture, the Catholic Church’s role in an increasingly polarized society has diminished.

From his first moments as leader of the Catholic Church, Pope Francis seemed intent to change that. At his initial appearance at St. Peters’ Basilica, he asked the attendees to pray for him. With his request, the pontiff immediately became accessible to his followers: asking for help is distinctly humanizing and equalizing.

His more overt actions also helped to create a physical bond that made him, and correspondingly the institution he represents, more welcoming to everyday people. From washing the feet of prisoners at Mass to stopping the Popemobile so that he could get out and bless a disabled child, the Pope’s grand acts are reminiscent of the simple acts of kindness people perform in their day to day lives. In forgoing the opulent apostolic apartment to live in a communal Vatican guesthouse, Pope Francis chooses to live a universally familiar life.

Since becoming the leader of the Catholic Church in 2013, Pope Francis’s actions have been authenticated by his words. His overarching messages have been been one of inclusivity, humility and compassion, focusing on the poor, the oppressed, the marginalized, and those historically excluded from Catholicism due to dogmatic rigor. Pope Francis’s softer tone hints at a warmer, more magnanimous church.

By demanding that each parish in Europe open its door to at least one immigrant family; by announcing that no one can be excluded from God’s mercy including those who have had abortions or been divorced; and by decreeing that there is a place within the church for gays and lesbians, the Pope is using his authority to institute a message universally familiar to Catholics: “Love one another, as I have loved you”.

In Laudato Si, Pope Francis addressed climate and environmental change as an urgent global issue affecting the planet and the poor. By making this issue a centerpiece of his Papacy, he carves out a distinctly non-doctrinal issue that can be championed by believers and non-believers alike.

And in American politics, where there are those, particularly on the religious right, who are still denying the affects of climate change in our world, the Pope’s focus mandates that environmental degeneration can no longer be politicized or ignored due to purported discordance between science and faith.

Given his openhearted approach, the Pope is experiencing an enviable wave of popularity. His very active and public five-day visit here affords both religious and secular Americans to reconsider the church’s role in this country.

His visit to Washington, DC, will include a speech before Congress and meetings with politicians on Thursday, a canonization ceremony for 18th Century missionary Junipero Serra, and a visit to meet with seminarians.

From there he heads to New York, where he will ride through Central Park in his Popemobile, speak before the United Nations General Assembly, visit a school in Harlem and hold Mass at Madison Square Garden.

On Saturday, the Pope heads to Philadelphia, where over the course of two days he will conduct another Mass, visit Independence Mall, and spend time at a prison, where during this outing, he will sit in an unexpected seat — on a chair built by inmates.

There will undoubtedly be unscripted moments for Pope Francis, as is often the case; he is expected to stop his motorcade to bless children or to visit people in a more unscripted, communal setting, in keeping with his message of inclusivity.

The outcome of this lengthy United States tour is not likely to produce any major changes in Catholic policy, and Pope Francis seems a bit coy when asked how to describe his impact on the church: “… I haven’t said a thing that’s not in the social doctrine of the church.”

But there is little doubt that his words and his actions over the next several days, when coupled with his teachings of the last two years, are a clear effort to reinvigorate the moral conscience of America’s Catholic Church and reset the ethical compass that has felt misguided over the last decade. Should Pope Francis accomplish that, it would be for a many a welcome first step in the transformation of America’s perception of Catholic Church.

Coronavirus and the missing faces 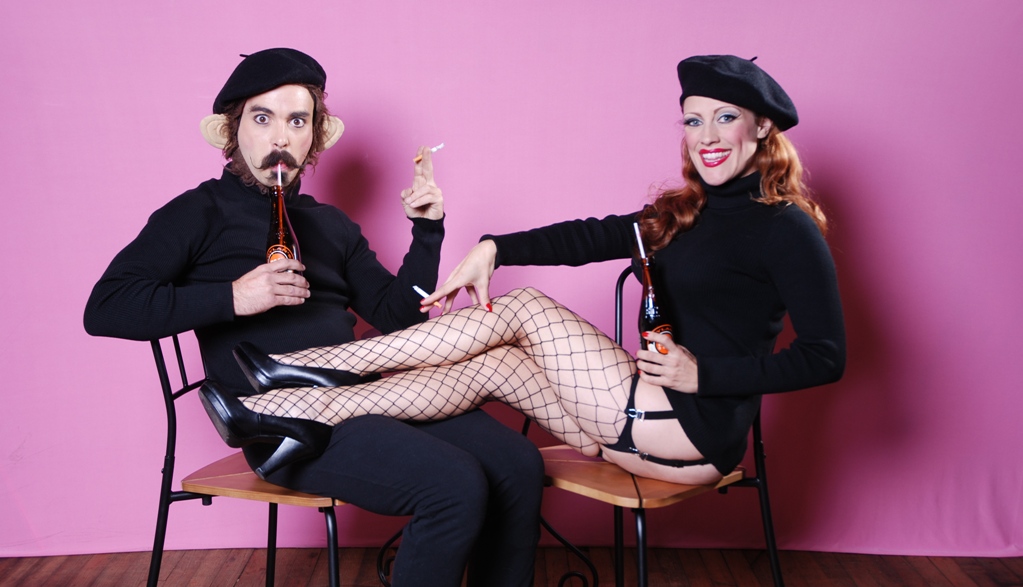 Us, Naked: Trixie and Monkey bio pic tumbles into Baltimore