Babylon’s babies babbling beneath the whisper of a crumbling family structure
this city is an angry bitch who sits on dreams like prayers carved into porcelain
shitting out nightmares, cause poverty stinks
reeks of rotten children and steaming piles of decomposing regrets
decaying carcasses cradled too violently in the sobering embrace of madness
like the murdered bodies of dead possibilities feeding the trees like demented photosynthesis
like snapped photos of sins with a focused synthesis on death 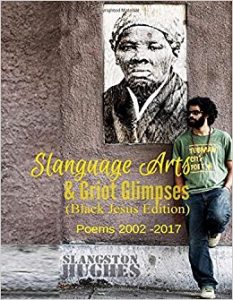 cause the truth is simply urine disguised as orange juice
inside of a cracked shot glass
art dripping, poetry dripping, the dead bodies of poets and musicians dripping
from a hell soaked salvation that somehow serves
as the source of our greatest inspiration
because sometimes life is just the nightmare from which
we haven’t yet awakened
A poor man’s dream, forsaken

I watched a tired teary eyed mother gazing
At a skyline made of one act stage-plays and instruments
Meant to double in double time as the drug of life
Dripping from the heaven laced veins of an angel
disguised as a solar system
With permed hair, gentrification spreading like cancer across her epidermis
The ice queen of death and invisible purpose

But we call her
Baltimore

Slangston Hughes is a National Slam Champion based out of Baltimore, Maryland. He’s a decorated performer winning many competitions and awards across the country. Hughes also gives back to the community as the Director of Youth Poetry at Dew More Baltimore and lead coach of the world champion Baltimore City Youth Poetry Team. Slangston Hughes was the first ever Word War grand slam champion in 2008 (Baltimore) and the 2010 Baltimore Crown Awards “Poet of the Year” recipient. His work has been published in the Poets ‘ America anthology via the Kratz Creative Writing Center. Slangston published his first collaborative literary work “Writers’ Alchemy” with prosaist Devlon E. Waddell as part of E.M.B.O.D.Y. In addition, Slangston is the founder of Speak Out: Slammageddon. Slangston was also a member of the Slammageddon Baltimore slam team that won the 2016 National Poetry Slam. 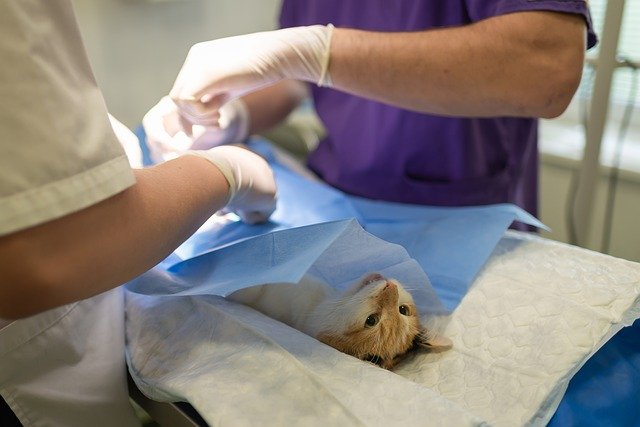 The Rise of Vet Bills 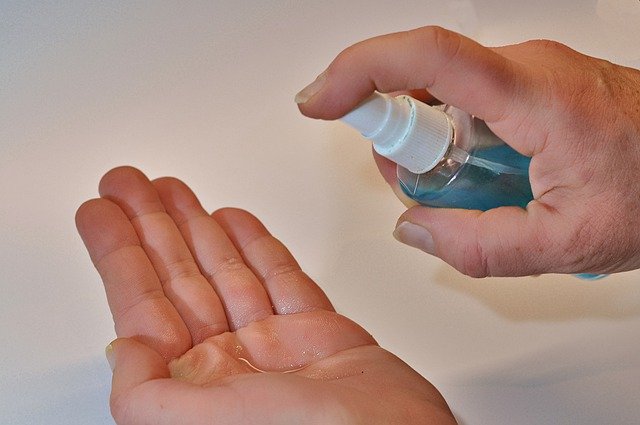 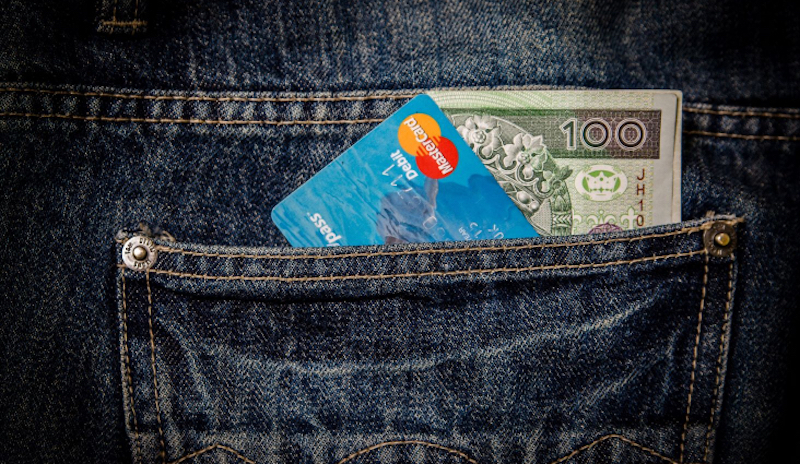