“Rabid Dreams of the Master Race” — a new play by Baltimore playwright Mark Redfield — will get its first public reading tonight at 8 PM the Theatre Project.  The play tells the story of Otto Vinkle — a troubled man who tries to keep his publishing company alive during the rise of the Nazis. A black comedy with a happily tragic ending. Or tragically happy end?  Redfield explains:

BPE: Please tell us a bit about the play.  It’s a new work, so what prompted the story?

Redfield: It’s the story of a little publisher, Otto Vinkle, and his wife Maria, and how they navigate and attempt to survive and maintain their little publishing company during the rise of the Nazis in Germany in the 1930s and 1940s. I’ve been writing it on-and-off for over a year and thought it was time to start doing readings to test the material and shape it.

Years ago, I did a comedy, a movement theater piece (much like a live silent film comedy) about totalitarians and authoritarians, called “My Sad Face”. It was suggested by a short story by Heinrich Boll. It was well received and well-reviewed. I immediately thought of a follow-up, almost a sequel really, that was to be called “The Face on the War Room Floor”. The main character in that was a struggling publisher forced to publish things (or not) that the government dictated. So the seeds for this new play were planted back in the mid-1980s.

BPE: Is this a history-centered piece, a cautionary tale, or both?

Redfield: Both, really. I love history. The history of Nazi Germany and how the German People could so readily – so easily – accept authoritarian government is fascinating. In this play, I’ve really tried to concentrate on the human beings, on the people. The events of the world, the growth of the Nazis in power and World War Two, is a rushing river of events that sweep them all along in their lives. The arc of the story in the play starts in 1923 and ends in 1955, with the character of Otto and Maria’s son, Heinrich, talking about the future and watching the fall of the Berlin Wall on television in Van Nuys, California.

And there are its absurdist, comedic touches that are intended throughout the production of the play. The scenery-changers are to be the great, evil dictators of the  20th and 21st century— Hitler, Mussolini and others who the audience should readily recognize. Hopefully, with a gasp of recognition.

BPE: Having seen a number of your productions, I know you always strive for accuracy.  Please tell us about the research you did in painting the background for this project.

Redfield: Thanks. The work, the characters and the story is entirely fictional, but the timeline that the play follows is entirely accurate and correct, reflecting the rise and fall of Nazi Germany. I’ve been studying mountains of history books, and I love researching in museums. The culture of Germany – the music and the arts – let alone the violent changes in politics of Germany in the 30s and 40s, is fascinating.

BPE: The press release states that this is a black comedy about a small publisher who tries to survive during the rise of the Nazis. How common a problem was this for Germans under the Nazis? And how did such businesses survive (if they did)?

Redfield: The Nazis quickly controlled publishing. They knew that their battle to win the hearts and minds of the German people was through public rallies, the print media, and the new kid on the block – radio. Radio was extremely important for their propaganda machine. The radio plays a big part in the play.

And I chose a publishing company as a metaphor for the idea that demagogues and dictators need to re-write history; to re-shape it and communicate their lies to the young and the impressionable. The Krump-Vinkle Publishing Company in my play publishes textbooks for schools; and art and poetry books. You can see what kind of trouble that puts them into!

BPE: Will we hear from any recognizable characters?

Redfield: They talk about Hitler, and maybe we’ll hear him on the radio. But 99.9% of the characters in my play are just the average, middle class people who got swept up in the unfortunate rise and fall of the Nazis in Germany.

BPE: Are the villains the Nazi leadership, the people drinking the Kool-Aid, or both?

Redfield: The people drinking the Kool-Aid, really. The incredible thing about this moment and time in history was how ready, willing and able the German people were in accepting the Nazis — the mix of anti-Semitism, the volatile economy, the resentment of the reparations owed after World War One. The play really is about examining how one person might so easily accept authoritarianism and how another might resist; and what the costs and consequences of those choices are. And, if they are choices at all. So people just let life sweep them along, society and their fellow men and women be damned

BPE: Black comedies about the Nazis have been fair game going back to Charlie Chaplin and the Three Stooges.  But it seems even today, other boogeymen remain untouchable.  Do you think we will ever get to a point where writers, actors, and audiences feel comfortable turning the microscope on Stalin, Mao, Marcos, Mugabe, the Taliban and other despotic regimes?

Redfield: You’ll see them all in a full production of “Rabid Dreams of the Master Race” in 2019. They are our gelatinous pack of scenery-changers. In the nightmare and absurdist landscape of my play, all of these despots you mention share the same rabid dreams. 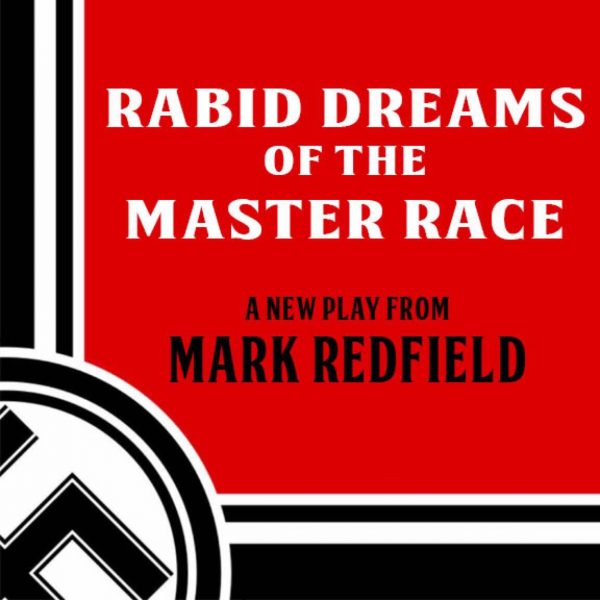 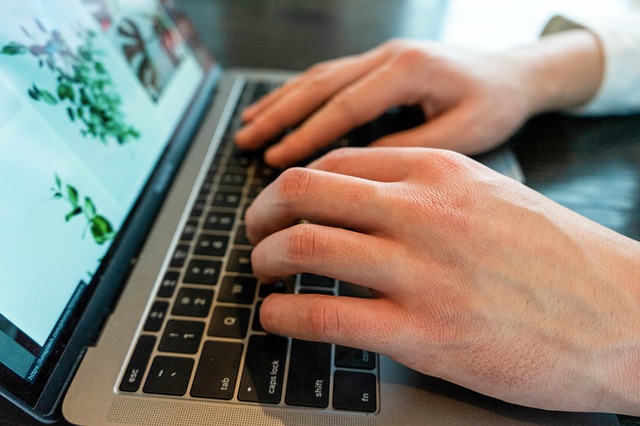 Menos Hiras – Tips On Being an Online Freelancer

What the Heck Are Tokenized Securities?