WASHINGTON — A banking reform bill being considered by the Senate that would ease restrictions on small and mid-size financial institutions may be only slightly better than a more comprehensive measure the House passed last year, House Minority Leader Nancy Pelosi (D-Calif.) said Thursday.

“I think that the good intentions of one bill or another, for a narrow correction, which I may or may not agree with, but nonetheless narrow, that want to be exploded by the big banks, is so wrong,” Pelosi said in response to a question from TMN.

Senate debate over The Economic Growth, Regulatory Relief, and Consumer Protection Act has dominated considerable floor time this week. It is unclear when the upper chamber will vote on the bill.

The legislation makes significant changes to the Dodd-Frank Wall Street Consumer Protection Act of 2010. A critical provision raises the asset threshold for which banks are subject to strict Federal Reserve oversight from $50 billion to $250 billion.

Pelosi said she is open to raising the threshold beyond $50 billion but said $250 billion is “dangerously high.”

The House version of the bill made more comprehensive changes to the law and gutted significant consumer protections.

Congress approved Dodd-Frank in response to the financial crisis of 2008 and the legislation became one of the hallmarks of former President Barack Obama’s legacy during his tenure in office.

During the financial crisis many Wall Street banks deemed “too big to fail,” such as Bear Stearns and Lehman Brothers, went bankrupt. The crisis was in part triggered by the controversial sale of often toxic mortgage-backed securities to individuals who could scarcely afford them. As a result, many families lost their homes as well as their life savings when the stock market crashed.

Critics of Dodd-Frank argue that the legislation treats all financial institutions the same and that that is unfair because community and mid-size banks often are unable to compete with larger banks when forced to play by the same rules. 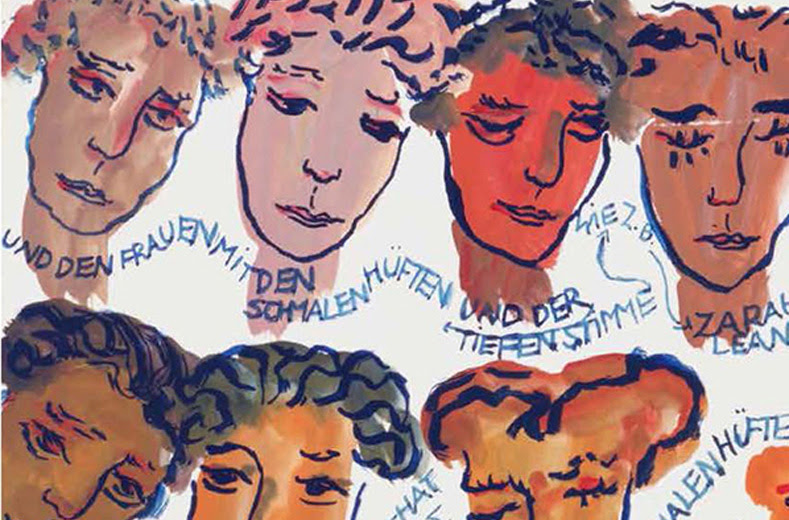 Annex Theater Illuminates the Life and Work of Charlotte Salomon