“Why is this night different from all other nights?”  For more than 3000 years, Jewish children have been asking their parents that simple question at Passover.  Yet the answer is profound, not only as it relates to the history of the Jewish people, but for the way it foretold the very foundation of Christianity.

Fred Lessans asked this, and many other questions, as a child.  Raised in the tradition of Reformed Judaism, Lessans studied Hebrew for his Bar Mizvah with a respected rabbi – primarily, he later learned, to please his Orthodox grandfather.  By the time he entered college, Lessans had fallen away from Judaism and was seeking his spiritual answers elsewhere.

“I embraced the trinity of psychology, philosophy and mysticism,” Lessans said. “Plus I was living in a commune and taking a night class with Baba Ram Savita.  All of these things were coming together, when I had my moment of spiritual awakening.”

“I was attending a May Day anti-war demonstration in Washington D.C. in 1971,” Lessans recalls, “when I met a guy who started talking to me about Jesus.  The whole time he was talking about Jesus, I kept thinking, ‘Christianity is the reason for all the world’s problems – not the answer.’”

“You’ve got to remember, I grew up in a Jewish world.  Pogroms, Crusades, the Inquisition and  Holocaust; Christianity was the enemy.  I used to go into a rage anytime I’d turn on the TV and see Billy Graham.”

“We moved into a tented area to continue our debate, and I could sense other people were all around us, quietly listening and praying.  I felt the hands of some of those around us on my shoulders, and the guy asked if I wanted to pray.  I certainly did not want to pray.  I opened my mouth to emphatically tell him “NO”, but what came out was, ‘Lord, it’s been a long time – I really need you.’”

That moment electrified Lessans and set him on his present course.  For the next year, he struggled with his faith, as he waited for his mind to catch up with his heart.  Lessans said he was strengthened by the mentoring of another Jewish believer in Yeshua, who taught Eastern Philosophy at New York University.  (Yeshua is Hebrew for “salvation”.  The Greek writers of the New Testament used the phonetic, “lesous” or in English,“Jesus”.)Finding Yeshua (or as Lessans more aptly puts it, “Yeshua found me”) not only gave the young Messianic the peace he was seeking in philosophy and eastern meditation, but it also renewed his interest in Judaism.  After graduating from the University of Maryland with degrees in English and American Studies, Lessans earned a Masters in Theology from Saint Mary’s Ecumenical Seminary and a Masters in Jewish Studies from Baltimore Hebrew University.  Today, he is an associate minister at New Heritage Community, a congregation in Ellicott City, Maryland.

New Heritage hosts an annual Messianic Passover Seder.  Seder comes from the Hebrew word meaning “order” and the service is usually followed using a small booklet called a Haggada.  For the sake of convenience, Lessans opts to conduct large, communal Seders using Power Point.  His presentation relies on a traditional Haggada with Messianic applications.  Lessans has been leading Messianic Seders for some thirty years.  Many say, in that time, he has gained a reputation for being a bridge builder.As if to underscore that reputation, among the nearly one hundred participants at this year’s Seder were a number of Christian ministers and two rabbis from divergent Jewish traditions.

Most laypeople who attended came from a non-Jewish background and admit they never fully understood the Passover connection to the Last Supper.  Lessans explained how Yeshua fulfilled the idea of a Passover lamb; how he was found faultless and shed His blood for the forgiveness of sin.

Lessans is friendly but frank when he talks about Passover’s Messianic overtones.

“In the Passover I see the fulfilment of prophetic passages such as Psalm 22, Isaiah 53 and several chapters from Zachariah.  Jesus was a sinless lamb.  The matzah is both pierced and striped.  Why is the middle matzah broken and half of it (called the Afikomen) wrapped in a cloth?  It’s hidden away and then found by the children.  Jews do this every year but most have no idea why they are doing it.  Afikomen is a Greek word which can mean, “He Came” or “He Is Coming.”  So many of the key prophecies Jesus fulfilled are connected to Passover.  It’s almost uncanny that a person could sit through a Passover Seder and not come away thinking, “Maybe Jesus IS the Messiah.”

“People come again and again to these services; there is just so much to absorb.  I think for believers, it deepens their appreciation for the Lord; who he is and what he did for us.  It also connects the gentile church to its Jewish roots.  And it helps people to better appreciate the (Jewish scriptures).  The great thing about helping Christians see the Jewish roots of their faith is it often results in a love for the Jewish people and the state of Israel.”

“Some people think you have to be a member of a particular church or sect to be saved but God knows the heart.  We are seeing prophecy continue to unfold today in Israel and in the Jewish people.  For two thousand years, there was no Jewish nation, but God brought them back to the Promised Land.  God saved the Israelites from Pharaoh and the Egyptians, and I believe the nation has been restored in preparation of the coming Messiah.  Christians know the Messiah’s name and they should rejoice (in the words of Saint Paul) that all Israel will be saved.”

“At the Last Supper,” Lessans concluded, “Yeshua said he would not drink from the cup again until he could do it with his followers in His Father’s Kingdom.  We always end the Seder by saying, ‘Next year in Jerusalem’.  Someday, we will be there, in Jerusalem, to celebrate Passover with Him.”

Editor’s note: This is the fourth part of an ongoing series which will look at the places and people that make up the rich history and diverse nature of spirituality, belief and observance in Baltimore and beyond. Read the series here. 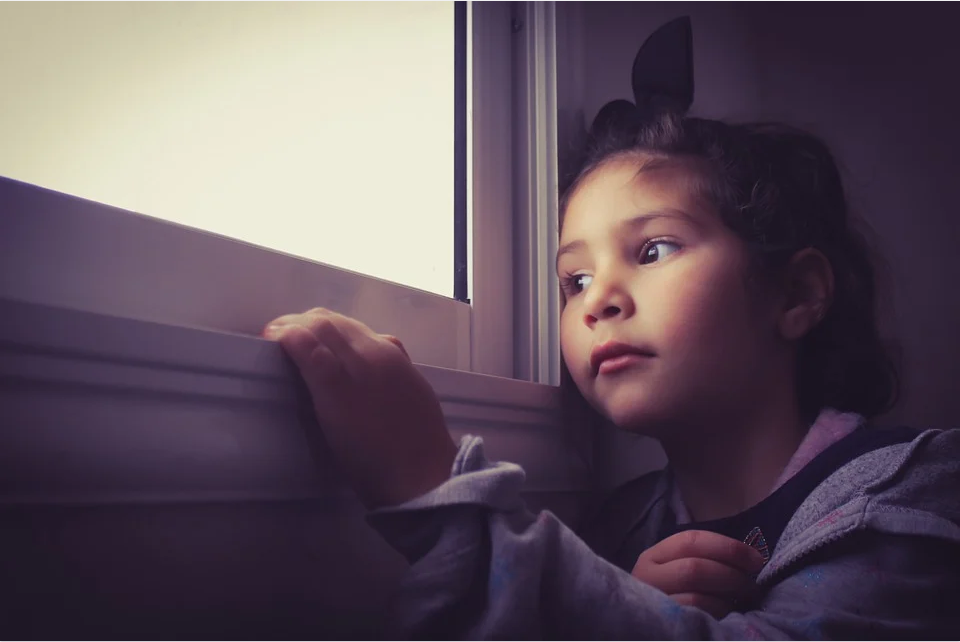