Republican congressional candidate and Washington County state Del. Neil Parrott Tuesday fired back at Rep. David Trone after the Democrat said Parrott would make the House of Representatives an even more partisan place if he is elected.

“All you need to do is look at his (Trone’s) voting record,” Parrott told Baltimore Post-Examiner. “Congressman Trone votes 100% with Nancy Pelosi. That is not bipartisanship. That is a joke. It is rude to tell people that you are bipartisan when every vote you take is in line with the party.”

Trone leveled the criticism of Parrott in an interview with the Post-Examiner on Monday at a criminal justice reform roundtable event in Hagerstown in which he was joined by former GOP House Speaker Paul Ryan of Wisconsin.

“There will be no bipartisanship,” Trone said of a potential Parrott victory.

Trone is a self-made multimillionaire and the owner of the alcohol mega-retailer Total Wine & More. He partly attributed his bipartisan acumen to his extensive business experience.

“I have been self-employed for 37 years. You work with everybody. We do not worry about the party. We worry about results.”

Parrott, like Trone, insisted that his bipartisan credentials also speak for themself.

Which candidate is more bipartisan?

Trone has served in Congress since 2019 and is widely known for working across the aisle with Republicans, particularly on issues related to tackling substance abuse. He is seeking a third term.

Parrott has served in the House of Delegates since 2011 and is considered one of the most conservative Republicans in the legislature.

State of the race

Pundit ratings suggest the contest for Maryland’s Sixth Congressional District is the only competitive House race in the state. Perhaps that is why the two candidates are so intent on slugging it out.

Seven of Maryland’s eight congressional districts are represented by Democrats. And both of the state’s U.S. senators are Democrats.

Trone defeated Parrott by 20 percentage points in 2020. But the lines of the predominately western Maryland district are now decidedly different as it now includes less of solidly blue Montgomery County and more of purple Frederick County.

In recent weeks the candidates have launched radio and television and online ads attacking each other’s positions. The most publicized of which has centered around a 2005 editorial Parrott wrote in which he argued that people who are HIV-positive should be forced to get a tattoo signifying their status.

Parrott has since backed off that position. But the reignition of the 12-year-old controversy prompted him to hold a news conference on Oct. 5 in Frederick in which he fired back and accused Trone of having mislead district voters about what he actually wrote and the context behind it.

“He (Trone) is just trying to deceive people. He knows he cannot win on his record…I never ever talked about kids having a tattoo or it ever being in a public place. It was all for the protection of people who were about to have sex….At the time many people were dying of AIDS and many were being intentionally infected. So it was all for protection. He (Trone) knows he is misconstruing this whole thing.”

Trone had about $13 million on hand as of the end of June, according to the Federal Election Commission (FEC), while Parrott had about $330,000 on hand. Most of Trone’s money came from a loan that he made to his campaign. The June numbers are the most recent available in the FEC database.

Carin Robinson, a professor of political science at Hood College in Frederick, said the outcome of the race is likely to be determined by the national political climate.

“If the economy is front-and-center on people’s minds, history suggests citizens will vote out the incumbent no matter how well-funded and well-known the incumbent is. In contrast, abortion is clearly benefiting the Democratic Party and if economic numbers tick up and abortion continues to be salient in early November, I think Trone will have the advantage.”

Robinson said voters in the district are at a distinct disadvantage due to the candidates’ inability to come to an agreement on a format for a debate.

“It is also unfortunate that both candidates have declined opportunities to debate each other. Each candidate saw different advantages to declining to debate, but it was a loss for undecided voters who might have benefitted from that experience.”
Toddy Eberly, a professor of political science at St. Mary’s College of Maryland, said the ground game largely favors Trone.
“Trone has two sizable advantages: Money and Incumbency. Parrott has the benefit of it being a midterm with a president of the opposing party in the White House and a mediocre approval rating. But Parrott has no money and there is no indication that the national party is going to invest in the race. The redrawn district is more competitive, but an analysis of the presidential vote in the original MD-6 showed that Biden carried it by 23 points. Under the redrawn map, Biden’s margin was 10 points. So it is the most competitive district in the state, but still favors Democrats.”

President Joe Biden came to the district on October.7 and spoke at a Volvo plant in Hagerstown for National Manufacturing Day. Trone also was there and briefly spoke. Biden, whose approval rating is in the mid-40s and is being blamed by many pundits for high inflation-strongly urged voters to back Trone.

A Politico/Morning Consult poll released on Oct. 5 found that Democrats had a 3-point lead over Republicans on the generic congressional ballot.

The poll suggests a degree of changing sentiment in a year that many pundits still believe will favor Republicans. 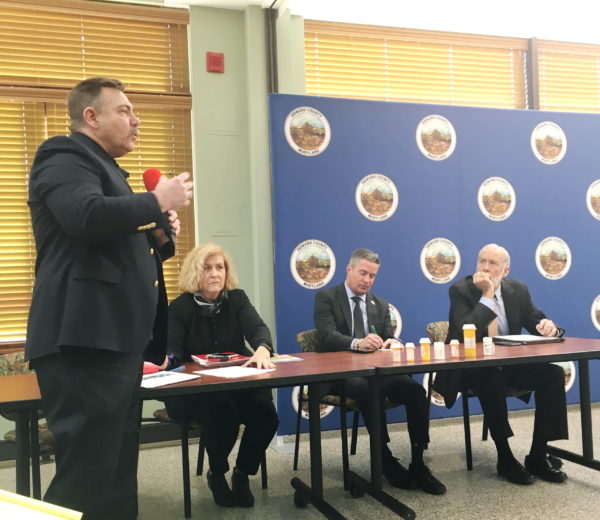 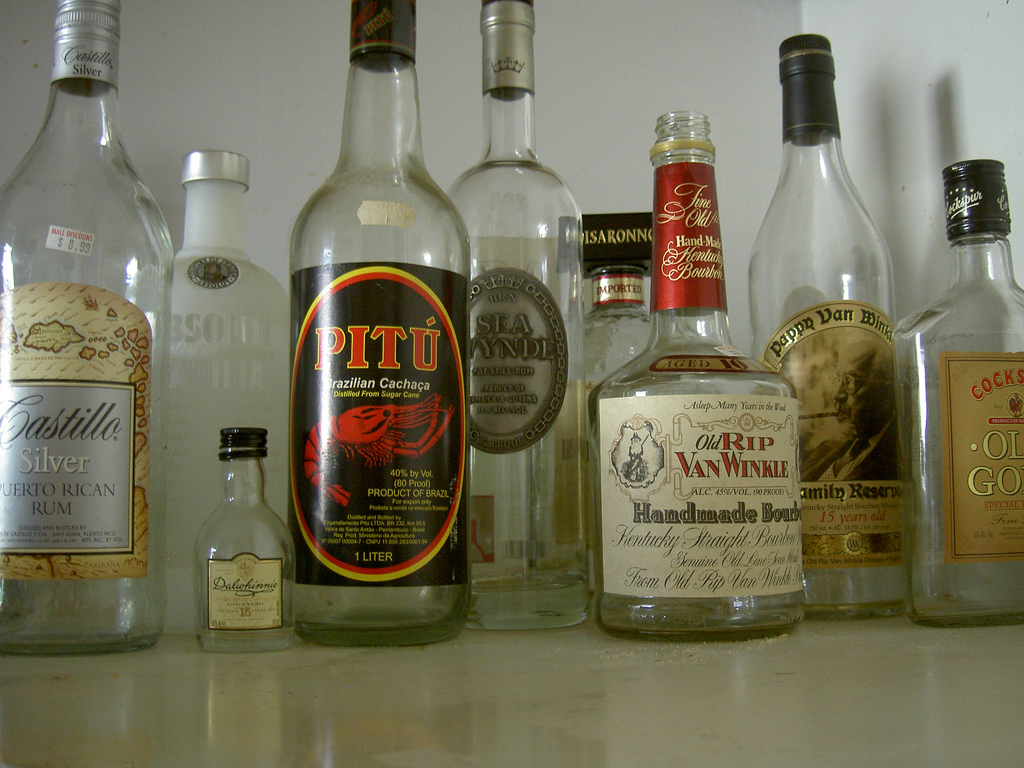