Great night at the Oscars.

The Vice President talked about the victims of sexual abuse.

Lady Gaga sung a stunning song about the victims and survivors of sexual abuse.

And the Best Picture went to Spotlight about the sexual abuse of children at the hands of Catholic priests.

I wonder what was going through Stallone’s head as he watched from the audience? Perhaps he had a flashback to an alleged incident at a Las Vegas Hotel in 1986 with a 16-year-old child.

Maryland should focus on careers not jobs 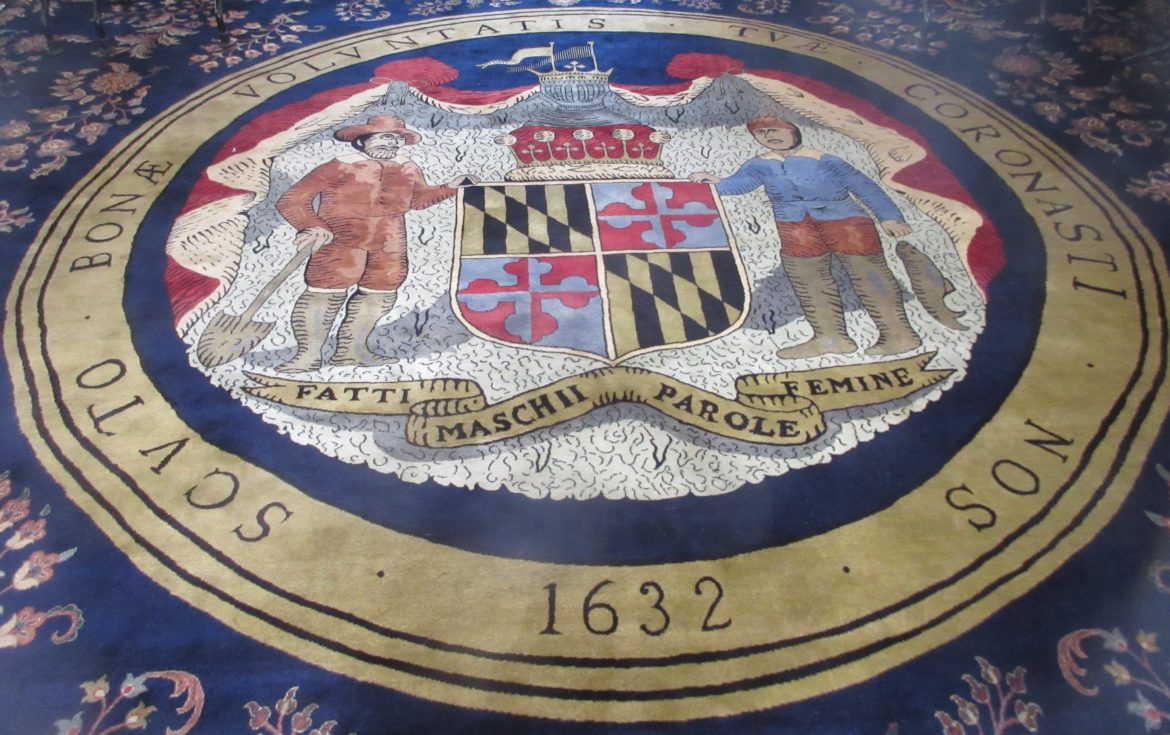 Are you ready for Maryland’s circus race for Governor 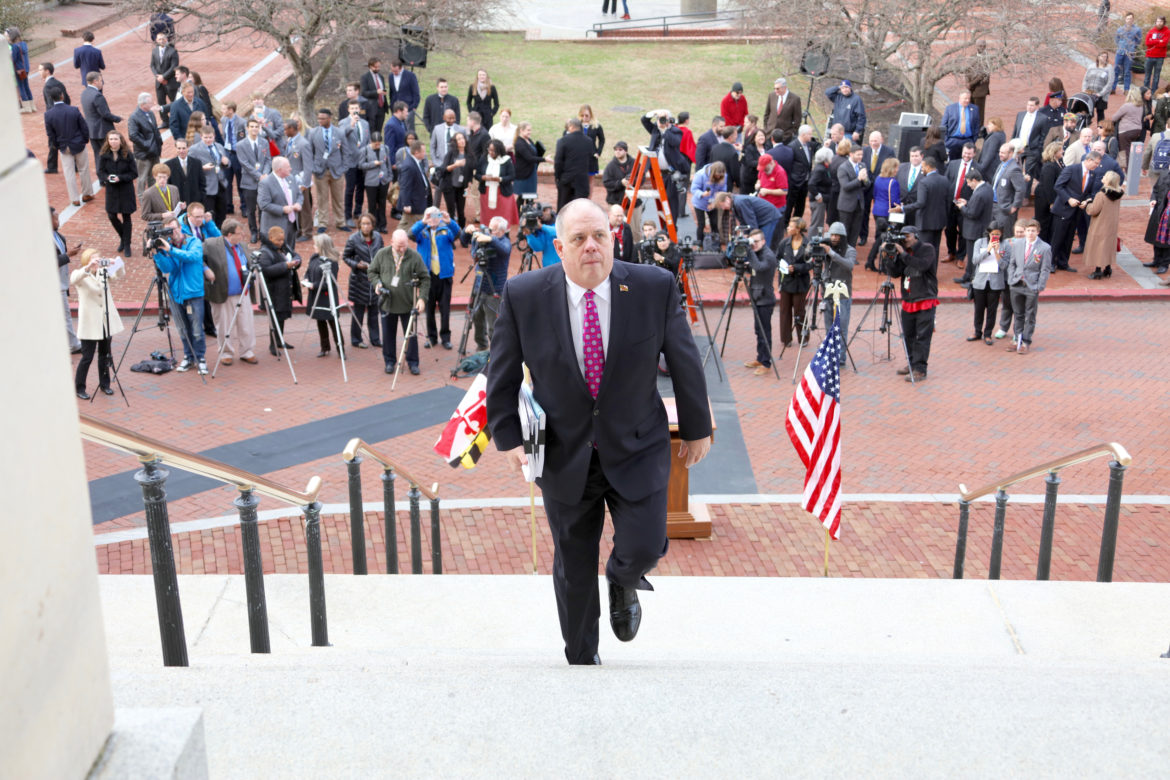 Hogan chooses not to fight legislature on 15 bills, including attorney general powers

One thought on “Oscars: Victory for sexual abuse victims”