Or, In Defense of the Oscars

February 26th will bring the 89th Academy Awards, and a whopping record number of firsts.

This will be the first year in which the Academy has nominated black actors in every acting category, the first time our true-to-life politics have been more outlandish than our on-the-screen fiction, and the first time that Jimmy Kimmel—who has been the M.C. for many other big events—will host.

On that last note, Jimmy Kimmel is probably the perfect host for a ceremony that could, at this time in history, be more divisive than entertaining.

For one thing, he’s been part of this whole horse and pony show for a while, so he’s a pro at working the room. For another, he’s not so light-hearted that people will be shocked, or (as in the case of another Jimmy) think him a hypocrite and a sheep for turning a political leaf and telling a few Trump jokes. He’s got enough edge to make him relatable to those of us who work 40 hours plus per week and can’t afford a mortgage, and another Hollywood cred to host a show where rich people walk around talking about clothing designers before they accept awards for playing house in front of a camera.

Yup. There’s no denying that with the street closures the week of, and the grand monetary expense, the whole night seems to be overkill.
According to Diana Popa of WalletHub and its 2017 Oscars Fun Facts Report, viewers will be watching a show that cost nearly $30,000 for the 16,500 feet of red carpet, a little under $700 per every Oscar statuette, and a show that costs $42.8 million in its entirety.

Please don’t assume this writer doesn’t value the arts. I do, and greatly. Hopefully the Academy Awards manages to respect the arts more than the “brand names” that we use to sell art. Namely, celebrities.

In a year where Facebook opinions have predominantly been politically-themed, a few new memes are circulating this time of year pinning the celebrities of Hollywood against the firefighters, EMTs, police officers and teachers, with the message basically undermining the Academy Awards for being an annual show about nothing. (Sorry, Seinfeld.)

For whatever reason, the political mumbo jumbo is just that to me. If you’re stupid enough to believe fake news or tout your political views from the safety of your social media without expecting a challenge, that’s fine. Those who get actual facts by reading from more than just Fox News or The Huffington Post will always be around on to set you straight. But this opinion that somehow the Oscar’s are to be boycotted because they somehow lessen the importance of “real” hard workers is bogus too, and can’t we take the time to politely correct this thinking error?

It’s called false equivalency, equating the celebration of movies with the worship of those who make them. That’s all perspective.

The Academy Awards has become more about the actors and actresses, yes, and to some degree has always been a way for us to peek into the lives of those we perceive to represent glamour. There is undeniably a sick sort of adulation and idolization of relatively normal people, of mostly average intelligence, who got very lucky doing what they do. But ultimately, the ceremony is meant to celebrate art and recognize the artists, writers, dreamers and influencers behind it. Politics may taint the odds of smaller films from less influential studios, and popularity contests have never been fair, but artistic expression is a value that all those hard-working fireman and teachers from the Facebook memes hopefully understand.

Great art teaches and inspires, and is often the primary source of education for people who lack functional families or support at a very young age, who can’t or don’t find inspiration in ordinary places like schools and loving parents. Art can give you a context, or a reference, for how people express themselves. It can show you what connection looks like if you don’t see healthy relationships at home, and help you navigate social development as you allow yourself to relate to characters or themes and wonder why you value some traits more than others. It can distract you from hellish circumstances. It can carve pathways to imagine better tomorrows and more hopeful hypotheticals. You explore reason, emotions, love, values and disappointments all from the safety of your living room or a movie theater or a book or a museum. Art is a lofty ambition not because it’s for the higher ups, but because it’s higher up on Maslow’s hierarchy of needs. It’s not a basic need, but rather a basic longing.

It is not overrated because it celebrates life.

Celebrity is overrated because it belittles people by glorifying them for what they have rather than who they are and what they can do. Art is all about humanity’s intrinsic worth and potential. This year is just like any other in that regard, in that there’s some great art to be found and genuinely celebrated if you’re willing to sift through the pompous superficiality. In fact, most of the movies nominated for best picture this year celebrate the journeys of protagonists who were far from privileged. What more could you want?

DOCUMENTARY (FEATURE)
Fire at Sea
I Am Not Your Negro
Life, Animated
O.J.: Made in America
13th

“The Empty Chair” from Jim: The James Foley Story
Music and Lyric by J. Ralph and Sting

So sit back, eat some popcorn, and get it straight, Oscar-haters. And Trump haters, we can all saddle up for a good show. You’ll probably see your politics honored tonight, eh? 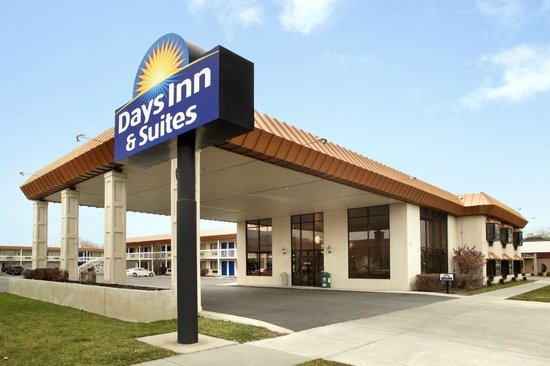 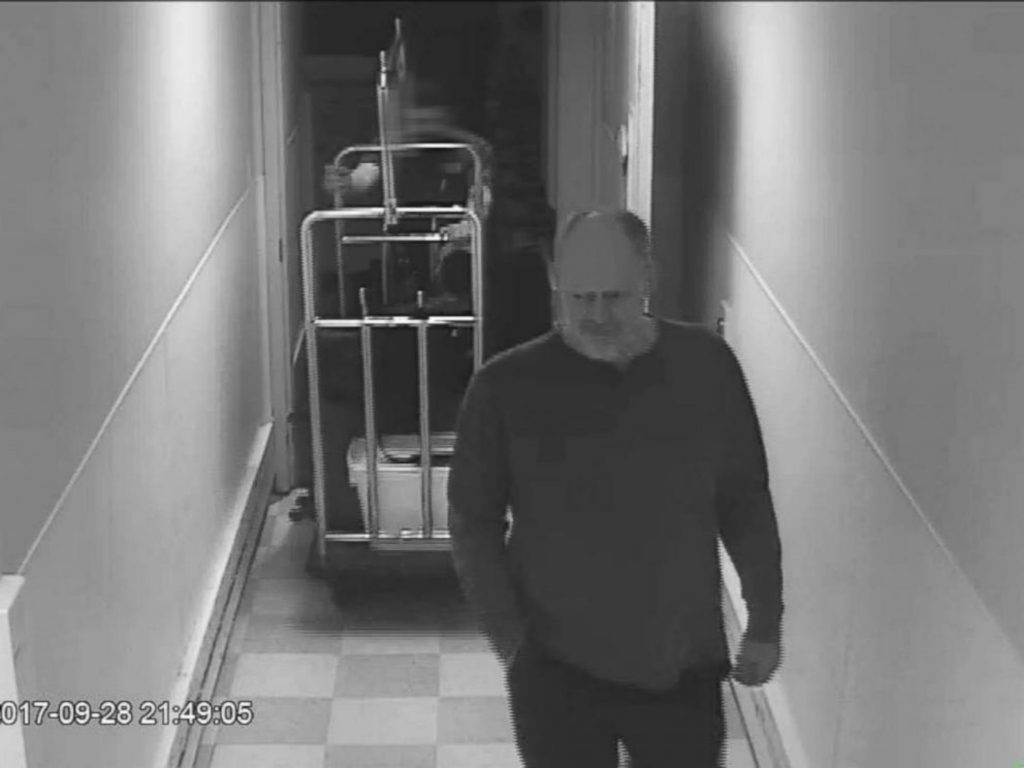