In what can only be described as a very mixed West Coast road trip, the Baltimore Orioles finished a three-game stand in Seattle as the victims of a no-hitter by Mariners right-hander Hisashi Iwakuma.

Iwakuma threw 77 strikes for seven strike outs, allowing only three batters on base.

Seattle thirdbasman Kyle Seager made a great, over-the-shoulder catch to start the top of the 9th inning, but for the most part it was Iwakuma’s right arm that delivered the no-no. The final score was 3-0. The Mariners scored two runs in the third and one in the fourth inning. Kevin Gausman recorded the loss for the Orioles.

The Mariners are now 54-61 and the Orioles are just above .500 at 57-56. On these most recent road trip through Oakland, L.A. (Anaheim) and Seattle, the O’s have a record of four wins and five losses.

They return home to face the Oakland A’s for a four-game stand, beginning Friday, August 14. Right-hander Jesse Chavez (6-11, 3.73 ERA) will take the mound for the Athletics and Ubaldo Jimenez (9-7, 3.79 ERA) gets the start for the Orioles. 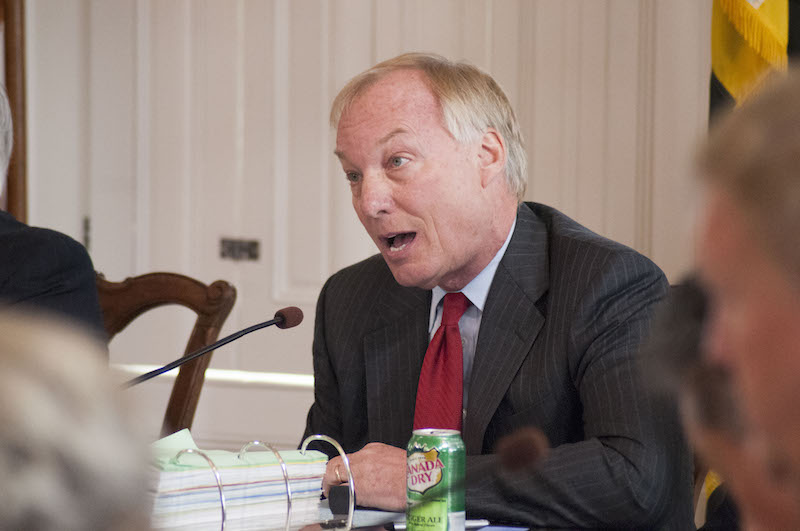 Franchot: State employees should be ordered to get vaccinated 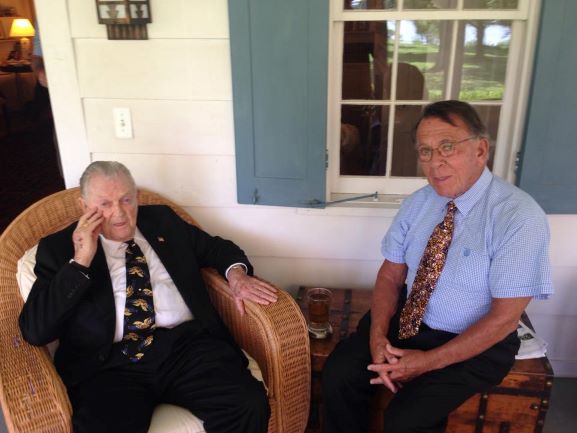