Maryland voters in November may face as many as three questions on the ballot to overturn laws passed by the General Assembly. Opponents of the third measure — a gerrymandered congressional district plan — are nearly halfway to reaching the signatures needed with a week left to go.

It will be the first time in two decades any statewide petition drive for what is generically called a “veto referendum” has made it onto the ballot.

Del. Neil Parrott, chairman of online petition website MDPetitions.com, said his website’s ability to quickly mobilize a statewide campaign “increases the scope” of who is able to participate in the democratic process, especially those who live in harder to reach areas. Critics say it makes it too easy to change the law.

Parrott gathered over 130,000 signatures in opposition to in-state tuition for illegal immigrants, more than twice the 55,736 needed.

“I had faith in the Maryland people and they came through with flying colors,” Parrott said.

Only one veto referendum has made it on the ballot in 20 years, and that 1992 attempt to overturn Maryland’s abortion law failed.

Many credit MDPetitions online process for the ballot initiative’s success. Forty percent of the 108,645 valid signatures were collected online.

How much power to the people?

“Americans in every state want a direct say in their government,” said Paul Jacob, president of Citizens in Charge. “By whopping super-majorities the voters support initiative and referendum, but only roughly half the states have the process available to them.”

Of the 27 states that have some form of initiative or referendum, Maryland and New Mexico are the only two states where a veto referendum is constituents’ only recourse to bring unpopular laws to the ballot. But Maryland does make it numerically easier to get ballot access than most of these other states.

How Maryland stacks up

To contest a Maryland lawl, petitioners must secure signatures equivalent to 3% of all the votes cast in the last gubernatorial race (55,736 for 2012). One-third of the signatures must be filed with the state elections board by May 31, less than two months after the General Assembly adjourns. The remaining signatures must be turned in by June 30.

Since referendum legislation was passed in Maryland in 1915, it’s been used only 13 times by the citizenry to force an unpopular bill to a statewide popular vote, four times in 1961 alone. Maryland is one of only four states on the East Coast to have any form of citizen-initiated direct democracy.

In the 16 states that use a percentage of the vote for governor as a standard for petitions, only Maryland and Massachusetts use a figure as low as 3%. According to Ballotpedia, six states set the number of signatures at 5% — that would be 92,000 in Maryland — and other are as high as 10% — that would amount to 185,000 in Maryland.

Nevertheless, some say that the referendum process, especially in light of online tools like MDPetitions.com, makes it too easy for people to overturn laws hard-fought by the legislature in Maryland and elsewhere.

In this spirit, freshman Del. Eric Luedtke, D-Montgomery, introduced the Maryland Referendum Integrity Act. He said the bill was intended to combat petition fraud by requiring every signee to handwrite their critical information (name, address, birth date, etc.) for comparison to their voter registration signature and to have every signature page notarized.

After a hearing, the House Ways and Means Committee took no action on the bill. 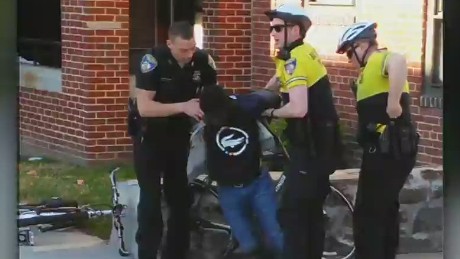 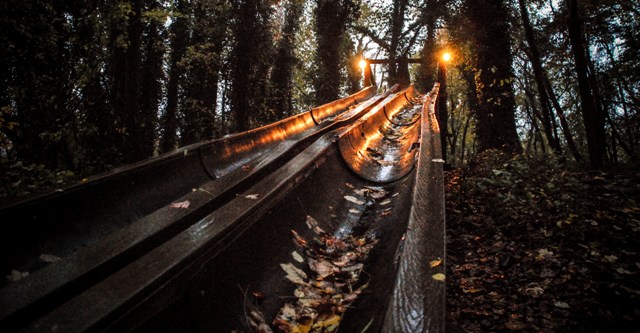 Field of Screams backstage tour provides story behind the scare