A lot of the reporters wanted to talk about guns at Tuesday’s roundtable with Gov. Martin O’Malley, and the governor did speak in general terms about the need for more gun control and mental health services. But what O’Malley really wanted to talk about was how his administration measured up to the 15 broad goals that are tracked by the governor’s “delivery unit,” modeled on a system developed by British Prime Minister Tony Blair.

As outlined in a 26-page PowerPoint, Maryland did show broad progress on most of the goals since O’Malley took office, and some of the targets had already been met .

Student achievement was up, childhood hunger was down and infant mortality had been reduced. Violent crimes had declined by about 25%, as had violence against women and children. Measures of the health of the Chesapeake Bay were progressing. More health records were being shared electronically and 25% more patients had access to state-funded substance abuse service.

Need to do better on energy and transportation

The “two areas where we need to do better,” O’Malley said, are energy and transportation. Energy use per capita had declined by 5%, but that was likely due to the recession, and it was not on target to be down by 15% in 2015. The goal of 25% renewable energy by 2022 was also lagging. And there was no way the goal to double transit ridership by the end of 2020 could be reached without a massive infusion of money for projects like the Purple Line in the D.C. suburbs and the Red Line in Baltimore City.

“We get what we pay for,” O’Malley said. The legislature needed “to find the will to make the investment.”

Late in this year’s session, O’Malley proposed a sales tax on gasoline, but it went nowhere. Tuesday, he said the idea of raising the sales tax by a penny to fund transportation needs had some merit.

That was true for most of the transportation money except the $700 million in highway user revenues designated for counties and municipalities. Gallagher said they are “considered a category of local aid” and the money was taken to avoid cuts in other state aid to localities. “The overarching goal was protect education aid,” Gallagher said.

One of the most surprising charts in O’Malley’s presentation was on page 20 showing that Maryland in the past year has grown jobs by 1.3% compared to .9% for Virginia, and .84% for Pennsylvania.

Figures from the U.S. Bureau of Labor Statistics confirm O’Malley’s graph for the 12 months ending in October. Hogan said O’Malley chose the “trough month” of February 2010 to tout the jobs that have been added.

Hogan points out that Maryland’s unemployment rate is still a full point higher than Virginia’s, and while foreclosures may be down, Maryland still has the highest rate of mortgage foreclosures in the region. 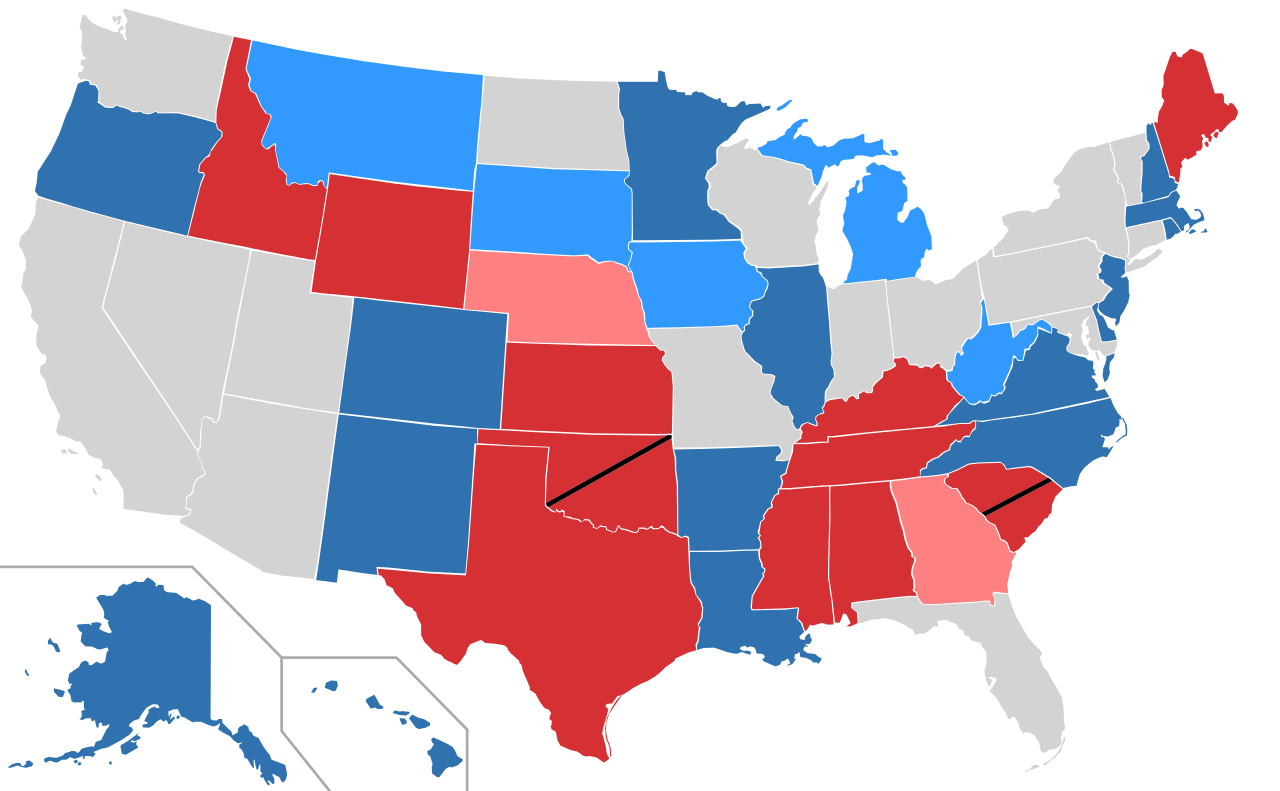 What Democrats don’t get about 2014 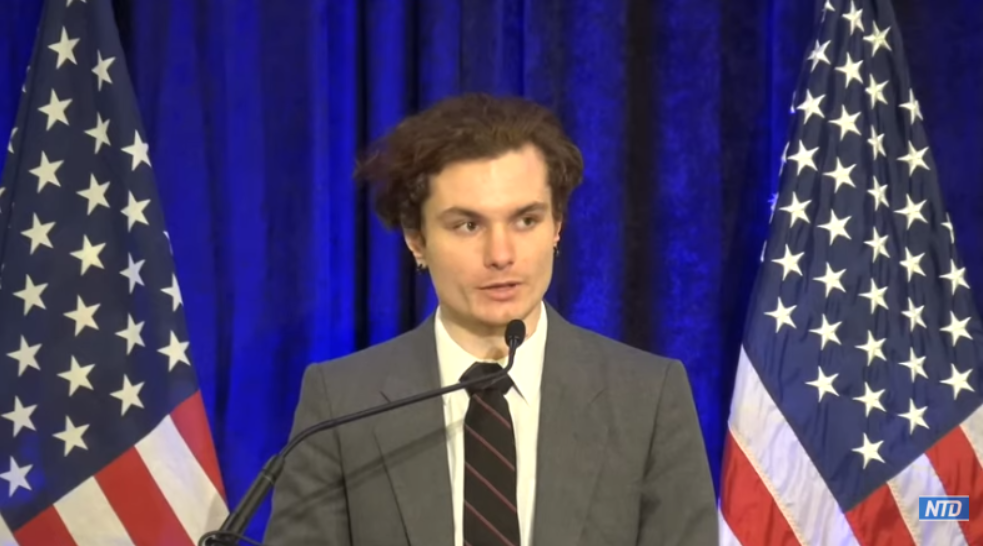