Listen to this article
By Lejla Sarcevic

The fruits of the General Assembly’s 2014 session will come into full effect on Oct. 1 as a number of bills passed in the spring become law in Maryland.

TRANSGENDER MARYLANDERS will be protected from discrimination as the Senate passed the Fairness for All Marylanders Act, which prohibits discrimination against gender-identifying individuals in housing, labor and other public places such as restaurants and hotels.

The law exempts religious organizations and educational institutions, and owner-occupied rentals with five units or fewer. The new law also does not apply to locker rooms, where people are expected to publicly disrobe.

Maryland will join at least 17 other states and the District of Columbia in prohibiting discrimination based on gender identity, according to the policy note attached to the bill.  Some local jurisdictions in Maryland such as Baltimore had already passed laws against gender identity discrimination.

MARIJUANA DECRIMINALIZATION: Possession of less than 10 grams of marijuana will be a civil offense rather than a criminal one. Civil penalties include $100 for a first offense, $250 for a second offense and $500 for a third offense.

CORRECTIONS: Responding to problems at the Baltimore City Detention Center, the maximum penalty for smuggling in a cell phone has been raised to five years imprisonment and a $3,000 fine. Another new law allows correctional officers to be suspended without pay if they’re caught smuggling in cell phones, weapons or drugs.

JAKE’s LAW: “Jake’s Law”  imposes a one year prison term on a driver who causes an accident resulting in injury or death while talking or texting on a handheld phone. The bill was named for five-year-old Jake Owen, who was killed riding in the back seat of his parents’ car. A driver talking on a cell phone struck the car from behind.

WILDLANDS: The governor’s environmental agenda was bolstered by the expansion of the state’s wildlands areas. Fourteen existing areas are set for expansion and another nine new areas will be added, increasing acreage from approximately 44,000 to 65,887.

The last time the state added new wildlands areas was in 2002, when the Department of Natural Resources designated 4,361 acres in Garrett County.

Since then, the Department of Natural Resources has conducted studies and acquired new land, which has resulted the single largest expansion of wildlands since the introduction of the Maryland Wildlands Act in 1971.

John S. Wilson, associate director for stewardship with land acquisition and planning at the state’s Department of Natural Resources, said that the aim of the wildlands is to return them to their original state before or just after European settlement. Hikers and horseback riders are permitted to use the land, but mountain bikes and motorized vehicles are not.

FUNERAL HOME INSPECTIONS: Those concerned about the care of their remains once in the hands of funeral homes can rest easy as of Oct. 1 when the State Board of Morticians and Funeral Directors will become authorized to conduct unannounced inspections of body preparation and storage areas without being accompanied by a licensee employed by the funeral establishment.

Ruth Ann Arty, executive director of the State Board of Morticians and Funeral Directors, said that not only was the board looking to ensure properly licensed practices, dignity and public heath, but also wanted to be more in line with other types of health inspections in the state.

The new unannounced inspections may only be conducted when a provider is under probation or has received a complaint. Arty said that the board advocated for these conditions to protect members who do business ethically.

MOVE OVER FOR TOW TRUCKS: The state is also expanding its 2010 move-over law that requires drivers to either move over into the next lane if safe or slow down when they see emergency vehicles on the state’s roads. Starting Oct. 1, drivers will also have to move over for tow trucks. 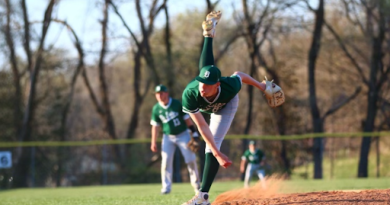 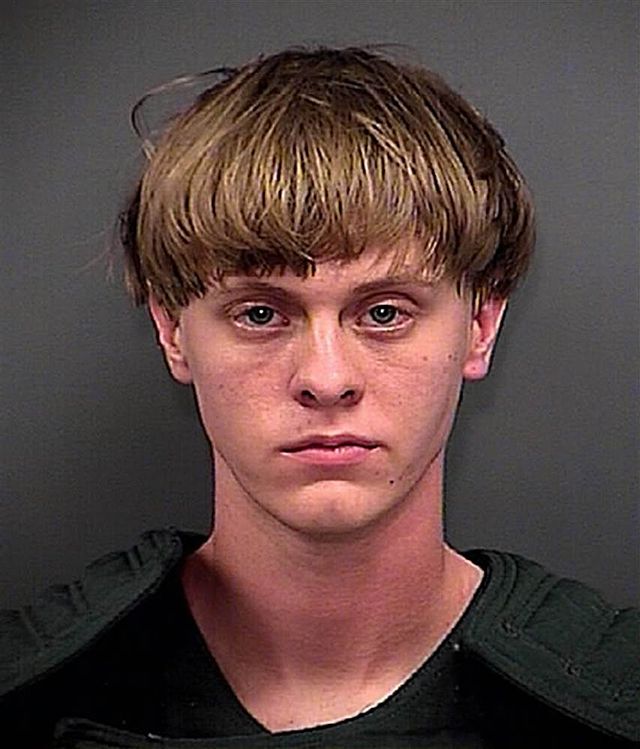 Murder in a house of God

Pelosi: Congress should allocate additional funds for US Capitol Police