I’ll be the first to admit it: I really, really didn’t want LeBron James to lead the Heat to victory over the Dallas Mavericks in last year’s NBA Finals.

I wasn’t a Mavericks fan, couldn’t have cared less about them. But I watched every minute of every game because I felt by giving 100 percent, I wouldn’t see the one image I didn’t want to witness: LeBron hoisting the championship trophy, dancing with his teammates as confetti reigned from the rafters at American Airlines Arena.

King James would be coronated. He’d have his crown, something Charles Barkley, Patrick Ewing and Karl Malone never got the chance to wear, though they were really, really, more deserving.

So why am I cheering for LeBron now? It just doesn’t make sense.

I was born in Cleveland, the city he gave the middle finger to on national TV, saying he was “bringing my talent to South Beach.”

So much for wanting to be a hometown hero.

The hometown here is becoming extinct. We had one in Cal Ripken, and we have one with Ray Lewis.

Cities are as identifiable by their sports stars and any landmark.

So now I have to ask myself: Why do I want LeBron to lead the Heat to a win over the Thunder?

Because he deserves a ring. How many athletes in history have had to endure more scrutiny than King James?

Michael Jordan has received so many free passes for being average – at best – as a Washington Wizard and quite possibly the worst owner in NBA history. He’s been so bad in Charlotte the Bobcats should be demoted the NBA Development League and relocated to Roanoke, Va., which is unofficially the city where all sports teams go to die.

Now, back to LeBron. You may not like him. In fact, you may hate everything about him, but you can’t deny he’s carried the Heat to the finals. Dwyane Wade? Inconsistent. Chris Bosh? At times, he’s softer than Charmin.

But not LeBron. He’s not part of the Big Three. He’s the Big One, which is why his nickname is the “Chosen One.”

Bosh and Wade have become complementary players, guys who have to basically take a few shots so LeBron doesn’t have to hoist every one.

Why do you watch the NBA Finals? It’s not because you want to see if Kevin Durant can shut down Shane Battier or if Russell “I’ve never seen a jumper I didn’t want to take” Westbrook can contain Wade.

No, we watch because love him or hate him, we want to see what LeBron does, if he can lead the most scrutinized team in the history of sports to a title.

We want to see if LeBron can live up to his word. No one put a gun to his head when he, Wade and Bosh threw a pep rally shortly after they signed to tell the world the Heat were going to win like 132 championships.

A year ago, when Dirk Nowitzki made jumper after jumper while LeBron looked as if he was in a drunken stupor, especially in the fourth quarter, I found myself cheering more for LeBron’s failure than Nowitzki’s heroics. And don’t tell me I was the only one who smiled when LeBron walked off the court a loser.

But this year, I want LeBron to win it all because, well, he deserves it. What he’s done for the past two years – well, his entire career – is worthy of a champion.

And after the Heat win the next three games, he will be. 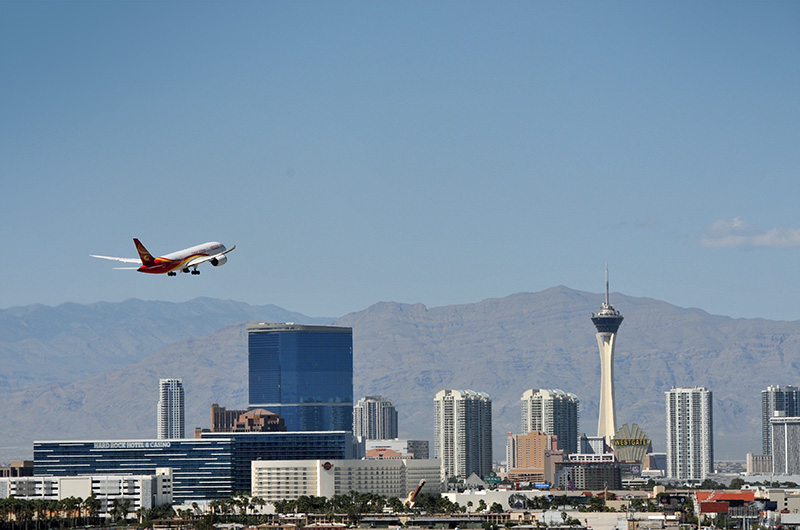 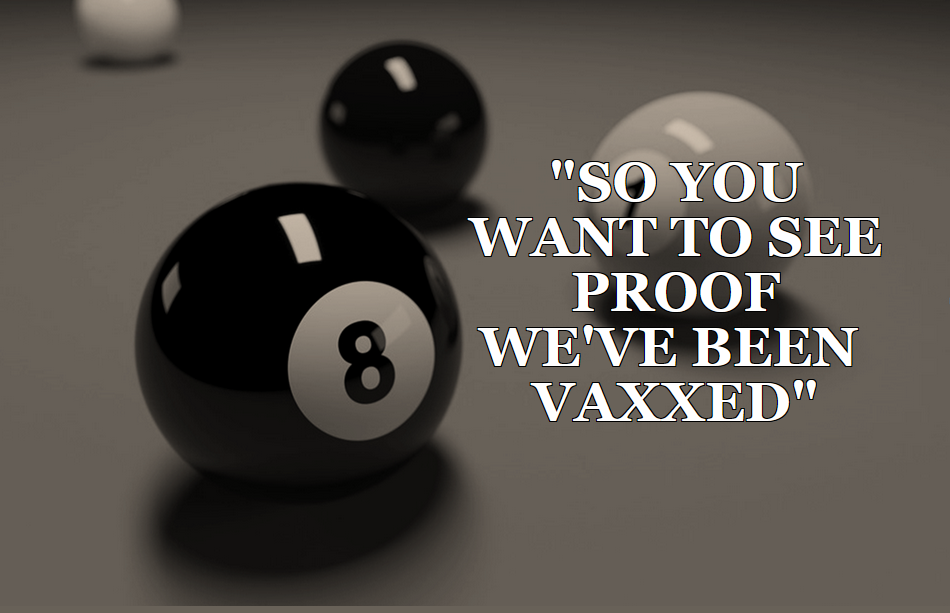