When I was six I had a bb gun. I am thinking it actually belonged to one of my brothers but somehow I got a hold of it and used it a couple of times until my mother told me to stop shooting at the guests. I thought it was kind of funny to shoot at their feet. When I was nine I went to summer camp and learned to shoot a rifle at a target. I earned badges and certificates. I liked target practice but I never thought of owning a gun. As I got older I was never a gun person. Guns were weapons used to kill.

A friend of mine collects guns and has been looking for a Mosin-Nagant, a bolt action, internal magazine, military rifle developed by the Imperial Russian Army in the late 1800’s. These rifles were produced and used all the way through World War II and beyond. They stopped production sometime after World War II but were kept as reserve stockpiles and for front line infantry. Every country that received military aid from the Soviet Union and Russia has used the Mosin-Nagant, including Iraq and Afghanistan. They were eventually replaced by the AK series.

The M1891/30 design was produced at the Izhevsk arsenal and at Tula, just outside of Moscow. By the end of World War II, 17.4 million 91/30 rifles had been produced. Today they are considered a collector’s item and are popular with target shooters and hunters.

This past weekend, I attended my first gun show. I went expecting nicely organized stalls of miniature gun shops selling and featuring guns. I was a little surprised by the chaos that greeted me  It was like many “shows” I have been to. I saw table after table of items in no particular order. And not just guns, I saw jewelry, paintings, books, cigars, leather items, belt buckles, purses, t-shirts and movies.

As we walked in we saw a display of World War II uniforms, hats, helmets, swastikas and even music. In the far corner were detailed paintings of civil war scenes. The artist had what looked like a perm in his white hair and a gold chain around his neck. One woman was selling plastic purses in the shape of a football. In another corner was a small snack shop with a big sign you could see from anywhere – Beer. There were, of course, all kinds of guns from Lugers to the most modern complex shooting machines. I even saw a small pink handgun. All the paraphernalia surrounding guns were available as well, including holsters, carrying cases, and ammunition.

I was pretty naïve. It was a surprised when they sold us a box of bullets without even looking at us twice. I didn’t know I could buy a gun and walk around with a concealed weapon in almost every State. Nor was I aware that we could buy and sell a gun without anybody asking any questions. All that is possible in Virginia.

After looking around at everything, and I mean everything, we found three places selling the Mosin-Nagant. We inspected them all and questioned the sellers and my friend settled on one made in 1942 at the Izhevsk arsenal that came with a cleaning kit, sling, ammo pouch and bayonet. The mission was accomplished and I learned a lot. 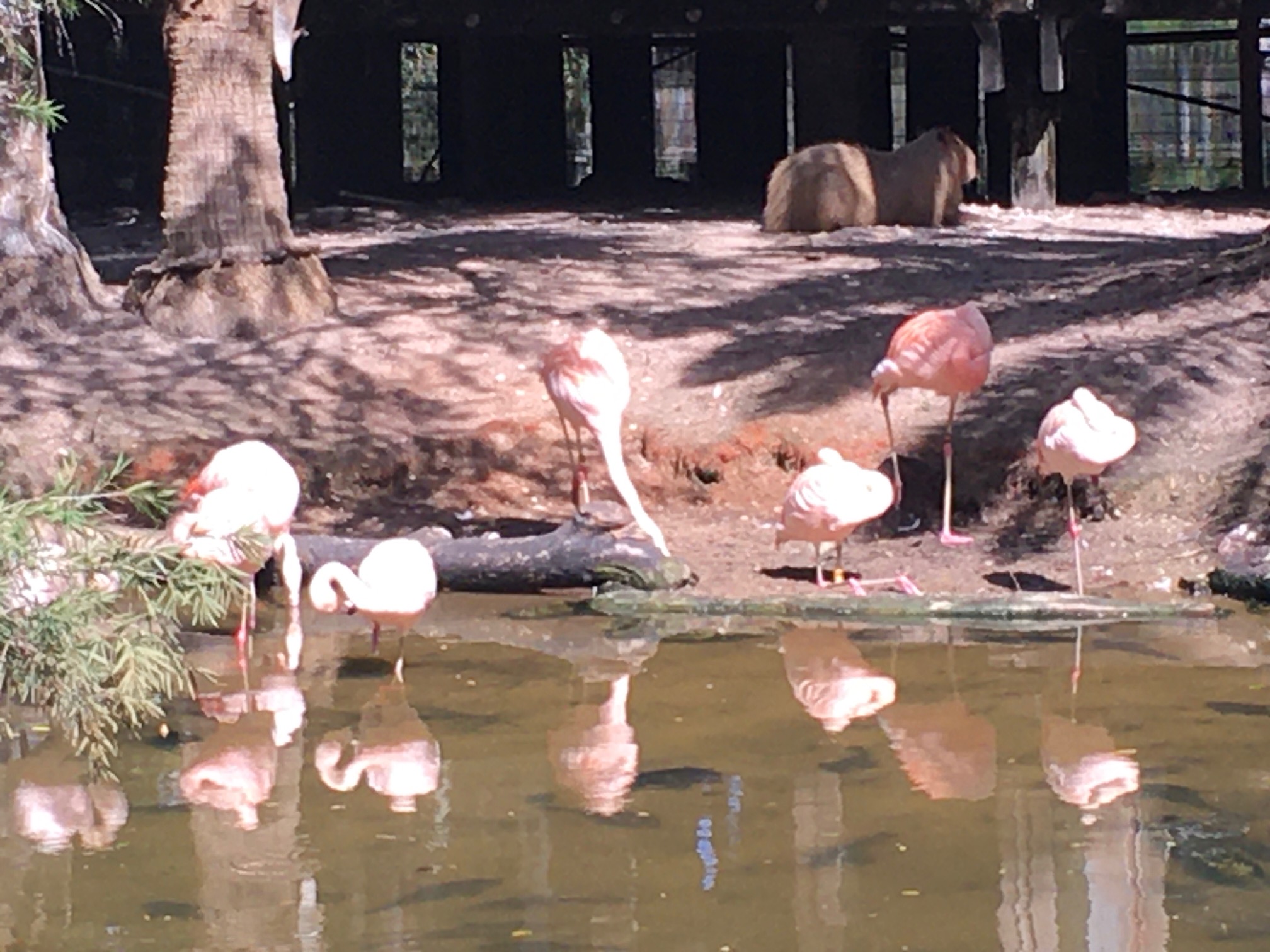 Highlights of my trip to Florida 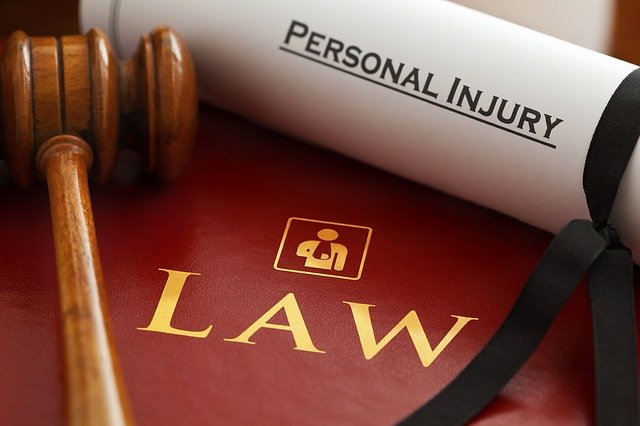 4 thoughts on “My first gun show and what I learned”