Mom ( Jean) on the right, with her friend Liz. Photo by Deirdre Reilly.

When I was a little girl, still in kindergarten or maybe first grade, I had a friend named Marie. Every time Marie got an A on her report card, her mom gave her a Barbie doll. Soon, Marie’s room looked like an amphitheater full of tiny plastic people going to totally different events; they were on her dresser and on her shelves, dressed in ball gowns and beachwear, and one had a car while another had a beach house in Malibu.

Many sets of glamorous and productive lives were represented in Marie’s bedroom, while my bedroom remained bare by contrast; only real people went in there – me and my little sister, who shared my bedroom in our rented townhouse. Our Barbies sunned atop an Utz potato chip box which was their “pool,” or did glamorous laps in our kitchen sink.

“Marie got another Barbie,” I would say to my mom, lingering around the kitchen while she made dinner, wondering if this time she’d see the complete justice in Marie’s mother’s reward system.

“Hmmm,” was all my mother would say.

I dreamed of receiving a Barbie as a reward for good grades, instead of the “Great job!” I got when I brought home an A. It never happened. But one day, when I came home from school, my mother was waiting outside for me. It was a plain, ordinary day – no A’s, no report cards, nothing to declare it as a standout day. But my mom, waiting on the sidewalk, had something behind her back for me. It was a small Instamatic camera and it was real.

“I’d like to see how you see the world,” she said to her 6-year-old, smiling. And all the Barbies in the world wouldn’t match how I felt when my mom said that to me. Someone wanted to see how I saw the world and I realized that my view mattered.

In seventh grade, I came down with mononucleosis. My mother was taking graduate classes at the time – studying hard, writing papers, up reading at all hours. But I had to miss a month of school and she didn’t want me to be alone a home, even for the few hours she had class. So you know what she did – this intelligent, motivated woman with a genius IQ? She quit for that semester. She stayed home and took care of me and talked with me and lay on my bed, and we watched hours of Mary Hartman, Mary Hartman and shared books and laughs and ideas.

Mom got me through it. Remember, this was the 1970’s, when if a woman wasn’t out burning her bra or conquering the world she was useless “to the cause.” But Jean Purcell had a secret; she knew who she was. And she knew what – who — was important to her.

When I had my first child, the person I really wanted to see was my mother. I pointed excitedly to the glass nursery window from my hospital bed in the hall, where a nurse had parked me. “Did you see him?” I said excitedly, pointing to the nursery. Surely a more beautiful baby had never been born. “Isn’t he beautiful?” But my mother just kept looking at me, smiling happily. Later she said, “What I was looking at was my baby, and my baby was thinking of her baby. It was quite a moment.”

My mother is a wonderful friend. Her friend Liz, whom she has known for seventy years, since kindergarten, is now suffering from dementia. My mother and I took a road trip through part of North Carolina late last year and stopped in to see Liz. Liz would forget from one moment to the next that my mother was in her home for a visit and my mother patiently and lovingly expressed delight over and over again at seeing Liz, intent on Liz’s well-being.

That must have been hard for Mom. Right before we left, something clicked for Liz and she saw — and really knew — her childhood friend Jean. “Oh Jean!” she cried in recognition, reaching for her with shaking arms. The two old friends clung to each other, my mother grateful for the small window that allowed her in to Liz’s heart and mind once more.

Moms have a different DNA that makes contradictions seem totally normal. Their arms seem capable of hugging the whole world, while making their kids feel like they’re the only people on earth when they’re lovingly embraced in them. They’re the hardest on you, but they believe in you the most. They worry constantly, but have total faith that everything will work out all right. They trumpet your latest accomplishments in every detail, but they do the same with the noodle art project you made in first grade. They give you a camera because they want to know how you see the world, even though they are the lens you see through, for all those fleeting, growing-up years. I don’t know where I’d be without my mother, and more importantly, I don’t know who I’d be. You are my very best friend, Mom. Happy Mother’s Day 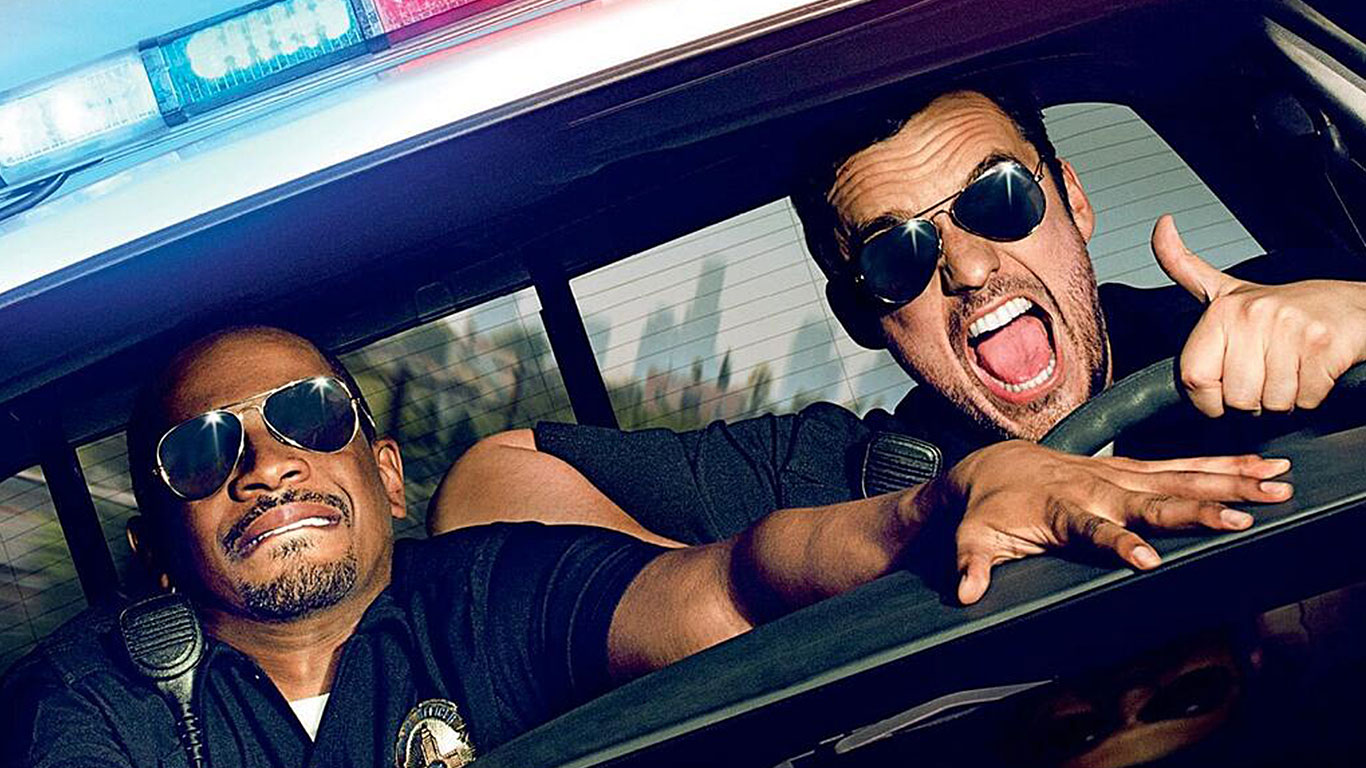