As the world collectively moves toward becoming more environmentally conscious, one particular industry that is expected to make major strides towards being more eco-friendly is the electric motorcycle market. Governments all over the globe are providing incentives to encourage companies to produce more eco-friendly options — some of these initiatives include lower tax rates and high subsidies. Government investments will help the market grow even quicker, so the companies that get ahead of the trend will be the most successful in the long run.

According to a report by Global Market Insights, the electric motorcycle and scooter market size is set to exceed $40 billion by 2027. This positive outlook is largely due to the low operating costs and easy maintenance of electric two-wheel automobiles compared to their non-electric counterparts. One company that is at the forefront of this burgeoning electric motorcycle market is Stark Future, a brand that aims to have an emotional connection with consumers by building the most innovative two-wheel vehicles in the world.

Stark Future’s newly launched Stark VARG is the most groundbreaking motocross bike to hit the market. The VARG merges extreme power with modern technology and a unique design that allows it to far surpass its competitors, bringing in an astounding $56 million (€50 million) in sales in the first month alone.

“We set a very clear target – let’s build an electric bike that outperforms all gas competitors,” said Stark Future’s Head of Communications Benjamin Cobb. “That way, sustainability is not the only selling point, if you want ultimate performance. Sustainability is the way to go, as there is no compromise.”

Traditional motorcycles are notoriously difficult to maintain and require a lot of fuel, but the new technology in electric bikes leads to more efficiency and higher performance. The VARG is able to perform at a 30 percent higher performance rate than a standard 450cc four-stroke gas bike. The VARG has a range of up to six hours, and a charging time of just one to two hours, with more than 100 ride modes available. The bikes are in production and are expected to ship in April 2023.

With its sleek design and top-tier sustainability levels, the VARG is built for the modern-day motocross savant. “The VARG generates zero CO2 emissions and uses less plastics than any other full size motocross bike,” explained Cobb. “We will continue to also reduce CO2 emissions in production and transport and find ways to reduce the use of plastic even further.”

Keep an eye out for more electric vehicles from Stark Future that are sure to set the bar for performance, sustainability and ease of use and maintenance for years to come.

Want to Learn How To Shop More And Spend Less? Read This 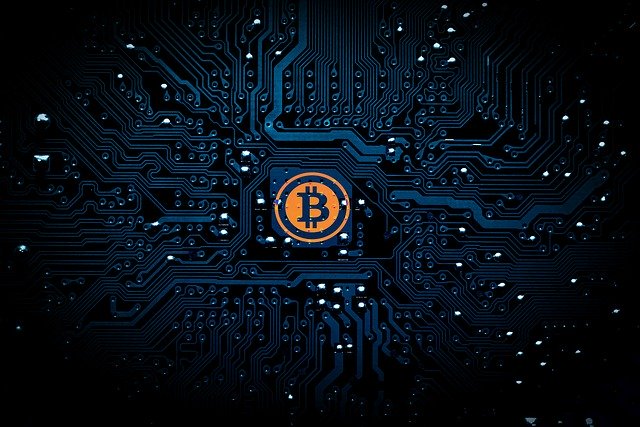 Know About The Risk To Invest In Cryptocurrencies 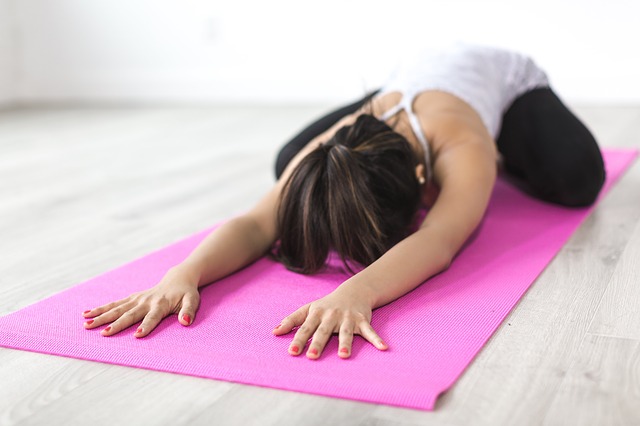