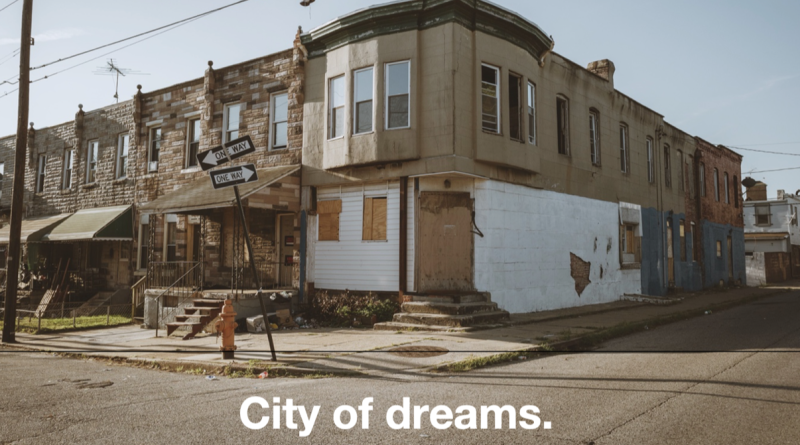 Photo by Baron Cole on Unsplash

To say that the city of Baltimore is in trouble is not exactly breaking news.  It’s a long-term reality, a matter of fact for decades.

Shootings and other criminal activities are at record levels.  Unemployment is way too high, mostly among the two-thirds of the city that is struggling every day to get by.  The extent of “under-employment,” which is even more insidious, is unclear, but likely huge.  (“Under-employment” is people working well below their potential for less than they need to make.)  Public education in the city is among the worst in the state.

Against the myriad of problems causing the hot mess that Baltimore has become, the city government is lost in space.  Let’s be honest.  Has Baltimore City government ever proven that it knows what it’s doing when it comes to saving the city?

Not incidentally, our state government could also be more helpful.  Is Baltimore City a statewide problem?  Of course it is.  Think of the opportunity cost to all the residents of Maryland of our having failed to return Baltimore to being a driving force behind the state’s economy and culture that it once was.

To the two-thirds of the city that struggles every day to get by, you’re being ignored.  And, as for the rest of you in Baltimore, residents and employers alike, you’re not getting the return you deserve on the continuing investment you’re making in the city.  Not even close.  It’s hard to imagine how much more you would benefit from living in a city where everyone is doing well.

Here’s what the Mayor and City Council of Baltimore need to do:

You’ve got to think in terms of far fewer, much, much bigger programs to turn Baltimore around.  Baltimore needs programs that encourage widespread private sector investments not downtown, not on the perimeter of the city, but smack dab in heart of the communities whose residents need more and better paying jobs for which they qualify.

“What, they’re not ‘problems’ anymore?”

Okay they’re problematic alright.  But, more importantly, for the purposes of economic development, they’re the city’s most valuable assets.

Think about it.  More than anything, the city of Baltimore needs to provide its un- and under-employed residents jobs that not only pay enough to support them, but that will make sense in light of their current levels of education and training.  Give the right incoming companies whatever incentives it takes for them to provide on-the-job training when they hire these residents – to work at the new generation factories and other workplaces these employers build on vacant and abandoned properties the city gives them.

Bring the jobs people need to where those people live and the other problems city government is forever chasing will take care of themselves.

Who knows?  For example and to stimulate further creative discussion, how about some year-round urban agriculture, turning all that vacant property green.  Creating conveniently located jobs for city residents interested in careers in food production, processing and distribution – not to mention fresh vegetables in what are currently food deserts.  With the generous help of the Maryland and U.S. Departments of Agriculture.

“Urban agriculture?  Are you serious?”

Just sayin’.  All large scale, environmentally friendly, workforce-appropriate options should be on the table.

So what do you think? 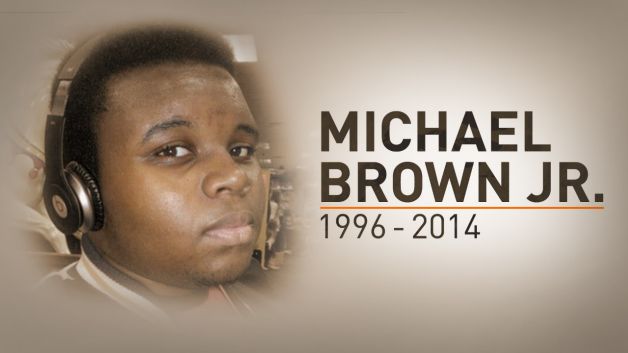 Why the Brown family will win the lawsuit against Ferguson