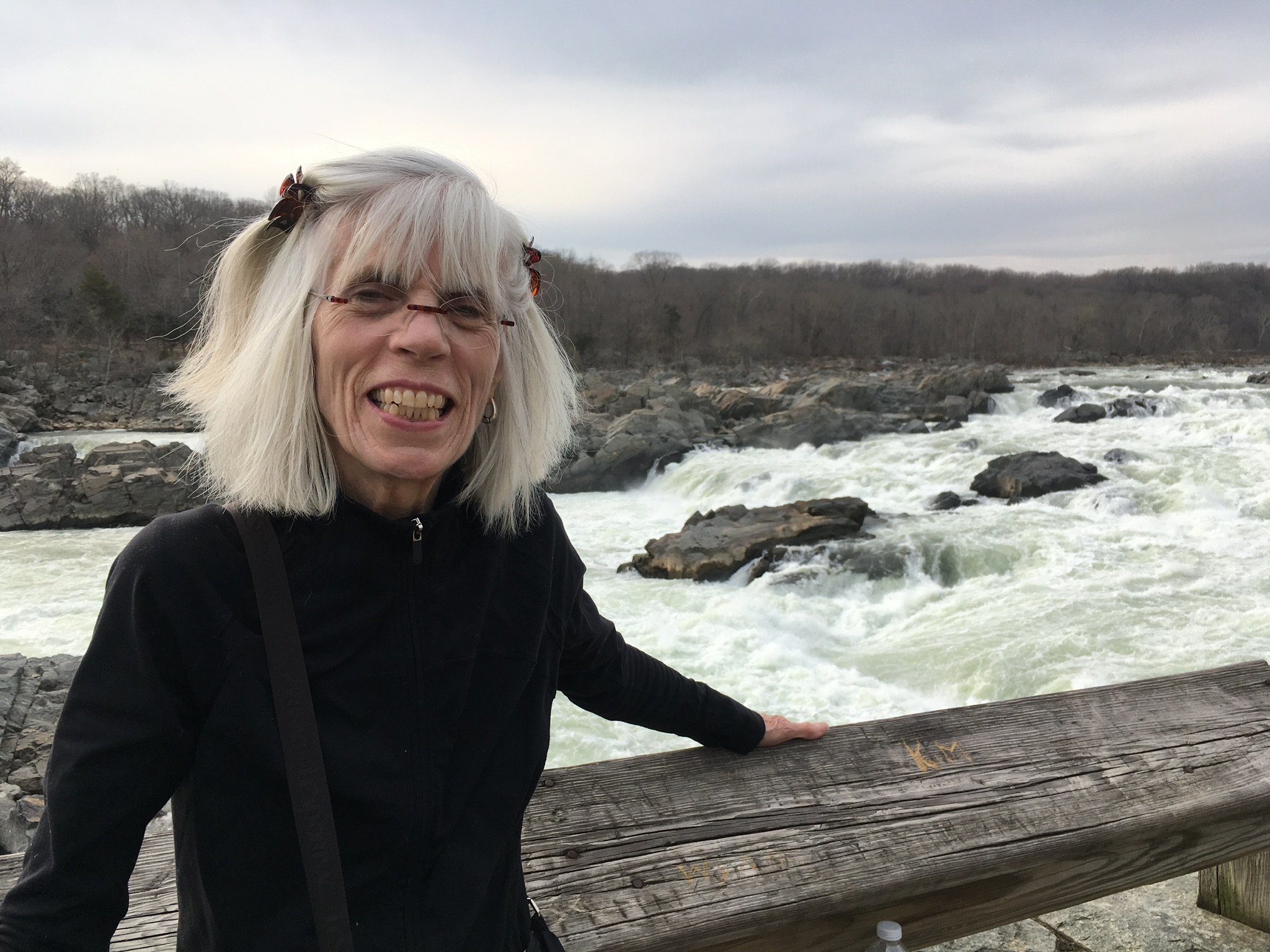 BALTIMORE — Raya Bodnarchuk never worked in a mine, a factory, a shipyard, or the military.

So, the artist and sculptor and retired art instructor at the Corcoran School of Art in Washington, D.C, was surprised when she came down with bronchitis in 2012 followed by pneumonia.

Even when the pneumonia subsided, the 71-year old Glen Echo resident’s lungs kept filling up with fluid — frequent pleural effusions.

Her doctors sent her to Johns Hopkins to find out why her lungs kept filling up.

Their diagnosis stunned her.

Bodnarchuk had mesothelioma — the rare and deadly cancer associated with asbestos inhalation, a disease that usually afflicts miners, factory workers and those who work with asbestos materials in the manufacturing, construction, the automobile and aircraft industries.

“I felt I was cut off at the pass,” says Bodnarchuk, who used to use a monster chain saw to sculpt her wood and stonework, but, because of the disease and its weakening effect on her body and breathing, now makes smaller sculptures. “Mesothelioma takes a toll and a lot of energy to live around it, through it, and with it. I’ve had to design what I do so my life is current and productive in ways that are possible now.”

Still, Bodnarchuk is one of the lucky ones. She’s a participant in mesothelioma clinical trials—months-long studies that have held the disease in her at bay.

Today, these institutions along with Medstar in Washington, D.C. and Bethesda’s National Institutes of Health, are being highlighted at AWARE for All-Baltimore (Wednesday, April 17), an event offering free health screenings to the public for such diseases as HIV, Hepatitis C, pediatric a1c, glaucoma, oral cancer, depression, anxiety, PTSD and bipolar disorder.

The event, from 5 to 8 p.m. at the Turner Auditorium at Johns Hopkins, 720 Rutland Avenue, in Baltimore, features not only local medical research centers and community organizations, but local physicians and patient speakers like another clinical study participants.

Mary Hesdorffer, executive director of the Mesothelioma Applied Research Foundation, a participant at the event, says such clinical trial participation may lead to the discovery of effective protocols for such a rare disease as mesothelioma, which affects only about 3,000 people in the U.S. Many mesothelioma patients are in the military or navy, veterans, or those who work in military service-related jobs.

The event, Hesdorffer says, offers “ a unique opportunity to inform people how clinical trials can be used in research in seeking a cure or advancing knowledge that can lead to cures, especially for rare diseases like mesothelioma.”

Hesdorffer, a speaker at the event, adds, “Water towns like Baltimore and Annapolis—military and naval installations — these are the places where there are legacy asbestos exposures. There is asbestos left behind in schools, hospitals, and homes built before 1975 so people can still be exposed.”

Bodnarchuk participation gives her access to medical options and the latest medical thinking about the disease while providing researchers with science-based data on what may one day lead to a cure for mesothelioma.

That participation may be the reason she’s still here, still making her art, her sculpture and her paintings.

“I’m lucky that I live here,” she says, noting that people with the disease in other parts of the nation might not have access to experts who recognize the distinct signature of mesothelioma and may view it as a generic cancer.

Mesothelioma may take 20-40 years to appear after asbestos exposure, manifesting as chest pain, a wheezing cough, night sweats, shortness of breath, and fluid in the lungs.

Almost everyone has seen the national ads on TV and cable– lawyers promising financial compensation for those with the disease which has a two-year mortality rate.

But despite its grim prognosis, some people have lived with it for 20 years after diagnosis. What works can’t be determined without the participation in clinical trials of people like Bodnarchuk.

“I’ve got a couple of 20-year survivors of the disease,” Hesdorffer says. “One drinks Scotch and eats steak… the other is a vegetarian. We don’t know enough about what works, yet, how it is genetically different from other cancers. That’s why clinical participants like Bodnarchuk are so important.”

Asbestos no longer the ‘miracle material’

Asbestos toxicity first came to light in the 1970s with miners, followed by factory workers. Asbestos workers took the dangerous fibers home on their clothing, exposing family members, some of whom also came down with the deadly lung diseases.

Most Americans might believe that asbestos, the so-called “miracle material” once used in hundreds of commercial and household products from adhesives and paints to drywall, cement and insulation products, was banned in the 1970s.

Asbestos is still in use in the U.S., though limited to less than 1% in certain products that had historical use of asbestos after the Environmental Protection Agency tried to ban it totally in 1989. The ban was subsequently overturned by a federal court for grandfathered asbestos products.

Exposure to any amount of asbestos remains potentially lethal, the reason more than 60 nations around the world ban its use.

Bodnarchuk, whose decades of using paints and other artistic materials in her artwork may have included products with asbestos fibers that led to her diagnosis, started her treatment with chemotherapy instead of surgery.

“I’m glad I did it at the point I did it,” she says of the disease which is on the lining of her lungs. “Some of the procedures are very painful and have a very tough recovery. I have not had a big surgery. I’ve had chemo three times in six rounds and that takes several months. But it was helpful because it shrunk the tumors and I was pronounced stable until it didn’t help in 2017. I kept getting pleural effusions in 2017. Now I’m on a drug trial. I’ll check in this week.”

Her participation in the clinical trials has so far been life-saving and life-affirming because she says it advances the scientific knowledge that may one day provide a cure for mesothelioma.

“The clinical trials are extremely important to push research along toward discovering a cure,” Bodnarchuk says. 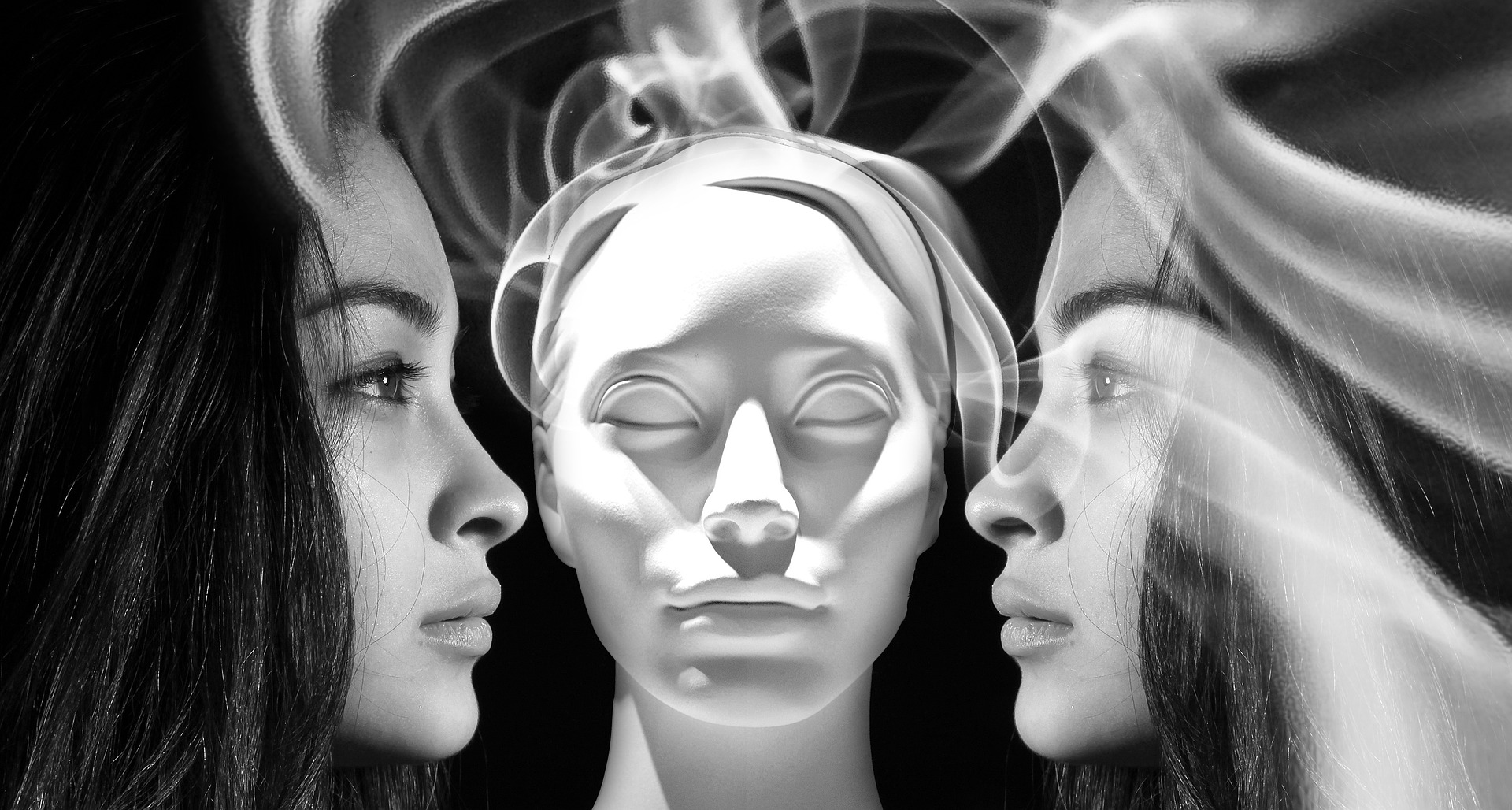 One thought on “Mesothelioma: Johns Hopkins conducts clinical trials for the rarest of diseases ”