For me, I’ve traveled with my family nearly every year since I was born, and always had fun. Sure, we had bumps here and there, but for the most part I wouldn’t be afraid to live in a hotel room with my siblings for a week.

I had never met my boyfriend’s dad and stepmom, and Awesome has been talking about me to his father from day one, so we decided to use our vacation time to haul ass down to Live Oak, Florida so that I could meet them and Awesome could spend time with them. Since they live about 11 hours away by car, it’s not exactly somewhere we can go for a weekend. Well, unless I start stripping or hooking, and I just don’t think my 29-year-old body could handle those activities, because I go to bed most nights at 10:30 p.m.

Anyway, a stunningly exhausting 15-hour-drive overnight brought us to Live Oak, a sleepy little town in North Florida. And when I say little, I mean it. The nearest Target was an hour away, and I couldn’t even find a McDonald’s. This information prompted me to tell Awesome that we can never move anywhere that doesn’t have a Target or a McDonald’s within a 15-minute drive.

Immediately I was embraced by Jeff and Debbie, who had never met me before but still managed to have a picture of me and Awesome on their wall from when we went climbing over the 4th of July.

They seemed eager to make a good impression on me, and I really wanted them to like me as well. I knew that Awesome had told his dad about me from day one, so I felt like I really had a big reputation to live up to.

But from the moment I walked in the door, I wasn’t nervous anymore. His parents made me feel so welcome that I felt comfortable almost immediately. In my experience, it takes special personality traits to be able to make a complete stranger feel like they are at home.

Jeff and Debbie are both hilarious people with a great sense of humor about pretty much everything. Awesome is a younger version of his dad – sarcastic with a penchant for shocking people with inappropriate comments. Debbie just says whatever comes into her head with no regard for what other people think – and I think this is a good thing, particularly because I am the exact same way. We started having fun the minute we got there.

We did all the traditional things you do when you meet your significant other’s parents: I got a tour of the house and farm, we ate meals and watched movies together, and Jeff even broke out the baby pictures of Awesome so I could see what he looked like when he was a kid.

We also did some non-traditional stuff, like catching 11-pound kingfish, riding scooters around Panama City, playing mini-golf, taking shots of Fireball together, and even watching his stepmom get a tattoo. It was one of the most fun vacations I’ve ever had, and we were sad to have to come back to Maryland even though we wanted very badly to sleep in our own bed.

Meeting the parents – or spending an entire week with them – can be super stressful. A good reference point might be the cringe-inducing Ben Stiller flick, “Meet The Parents.”

But the important thing to remember is to relax, take deep breaths, and try to just have fun. They are probably just as nervous about meeting you as you are about meeting them. 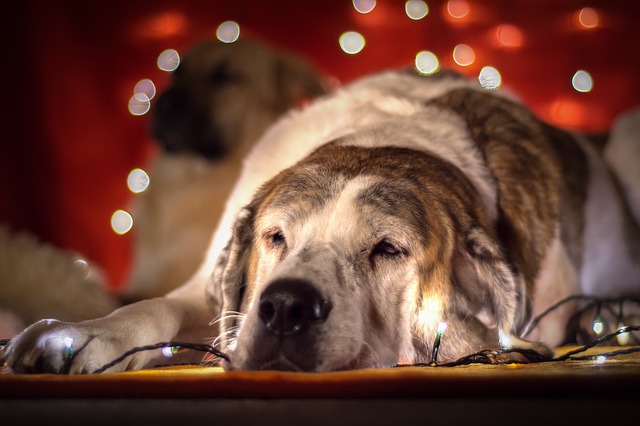 Worst on-screen couple might be in the Hunger Games