“The votes are simply not there,” McConnell said in response to a question at a news conference on Tuesday.

Senate Republicans had hoped that using the budget reconciliation process would guarantee passage of the legislation. Reconciliation allows filibusters to be broken with 51 votes as opposed to 60.

Though Republicans occupy 52 seats, they were able to garner only 49 yes votes on the health care bill.

McConnell said he has told Trump on several occasions that changing the filibuster rule is not possible. McConnell refused further comment when asked whether he believes the president will accept that premise. 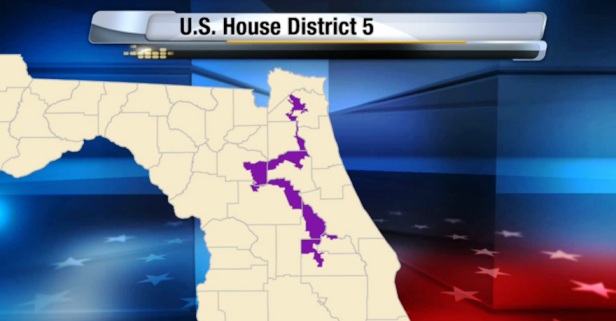