May tax hikes are helping drive a $181 million uptick in Maryland revenues forecast this fiscal year, the Board of Revenue Estimates determined Monday. But state financial officials are still concerned that Congress has not acted to keep the national budget from falling off a fiscal cliff in 2013, with expiring tax cuts and mandatory spending reductions sending the economy into a second recession.

Overall, David Roose, director of revenue estimates, said that revenues will be up 4.7%, including the income tax increases passed in the special legislative session in May. But other revenues are growing slower than previously expected, and fiscal 2014 revenues are only expected to rise 2.7%.

“Employment continues to struggle to find its footing,” Roose said, with growth of less than 1% projected for this year and next. Roose is being promoted to deputy comptroller in January, replacing Linda Tanton, who is retiring after six years in the job and 35 in the state treasury department.

If the slow earnings growth comes to pass, it will have been seven consecutive years with wage growth at such a low level, Roose noted.

Comptroller Peter Franchot, chair of the revenue board, said, “These estimates represent a snapshot of a Maryland economy that remains fundamentally fragile, and a national recovery that is anemic at best.”

Franchot and State Treasurer Nancy Kopp are both concerned that Congress hasn’t resolved the budget impasse that will lead to higher taxes and reduced spending come January.

“Maryland is uniquely positioned to suffer from the success or failure of the budget negotiations … due to our proximity to Washington and our extraordinary economic dependence on the federal government,” Franchot said.

If Congress doesn’t work out a more palatable deal, Kopp said, “they very well may drive us into a recession.”

“I do think that we’re much stronger than people might think,” Kopp said. The Maryland economy is “more diversified than Virginia’s,” which is more dependent on defense spending, while Maryland also has substantial federal health research spending.

O’Malley Budget Secretary Eloise Foster, the governor’s representative on the three-member revenue board, said, “We continue to have a lot of work to do,” but the new revenue forecast “really puts us on solid ground.”

The board approved the appointment of Andy Schaufele, Roose’s deputy, as his replacement when Roose takes over as deputy comptroller. Tanton, the current deputy comptroller, oversaw much of the agency’s operation, in particular the implementation of a new data system that has brought in $175 million in previously uncollected Maryland taxes.

In 2008, Tanton was elected president of the Federation of Tax Administrators, the association of chief tax collectors for the 50 states.

Roose spent five years as a policy analyst in the Department of Legislative Services before joining the comptroller’s office.

The revenue estimates are developed by analysts in several state departments, along with outside economic consultants.

Letters to Jim: Sports and the Holidays 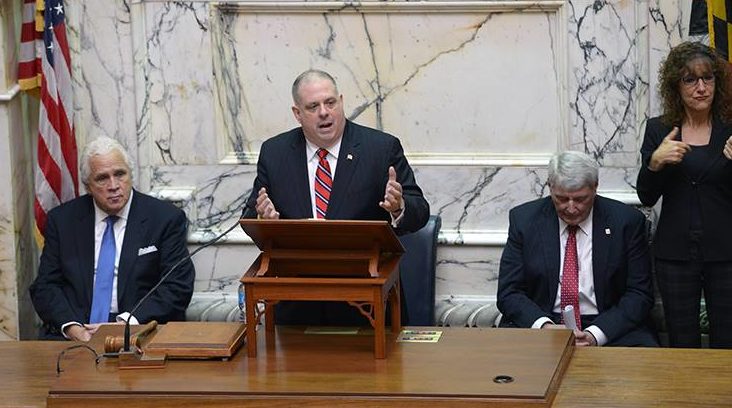 Maryland legislative session will be ugly this year 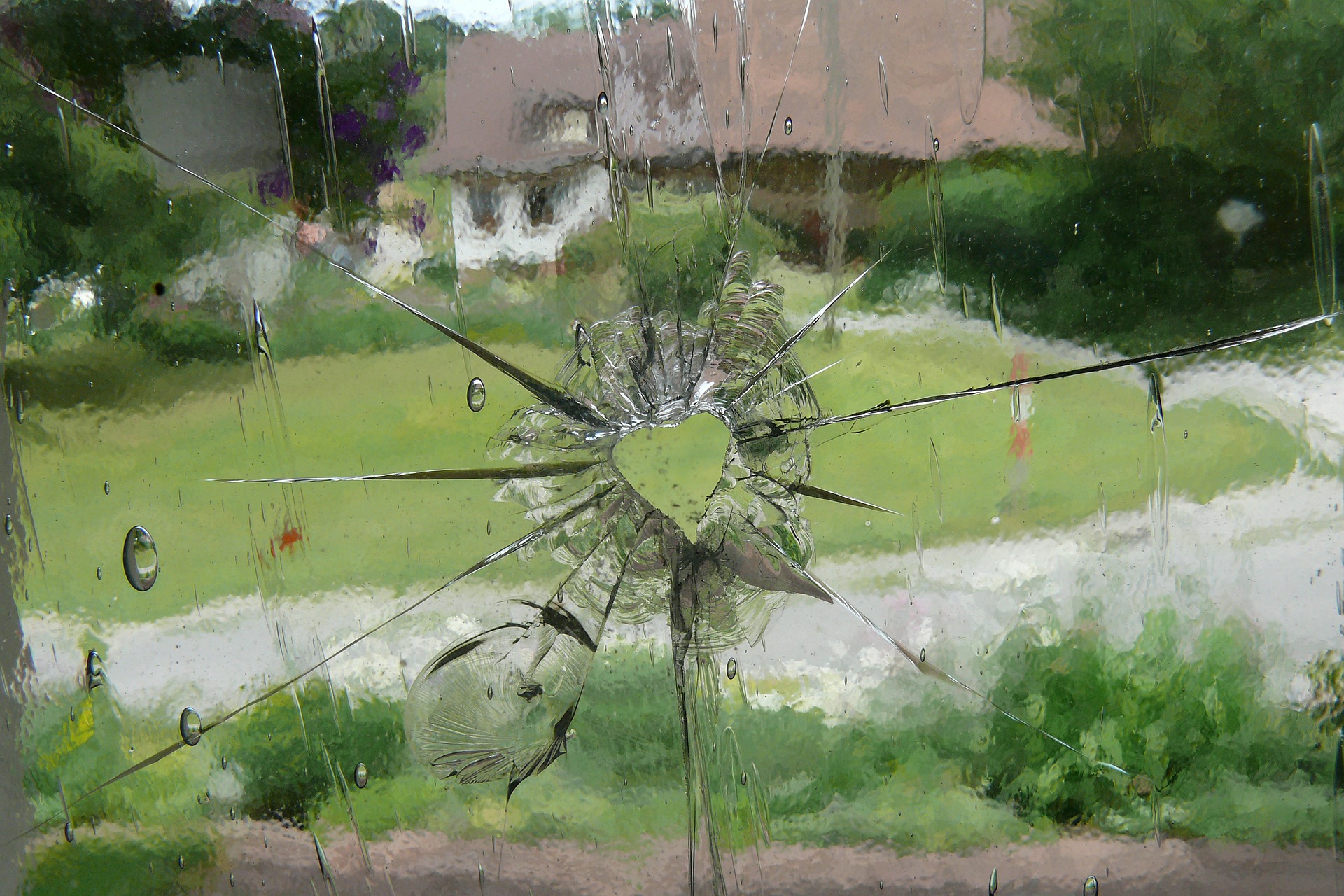