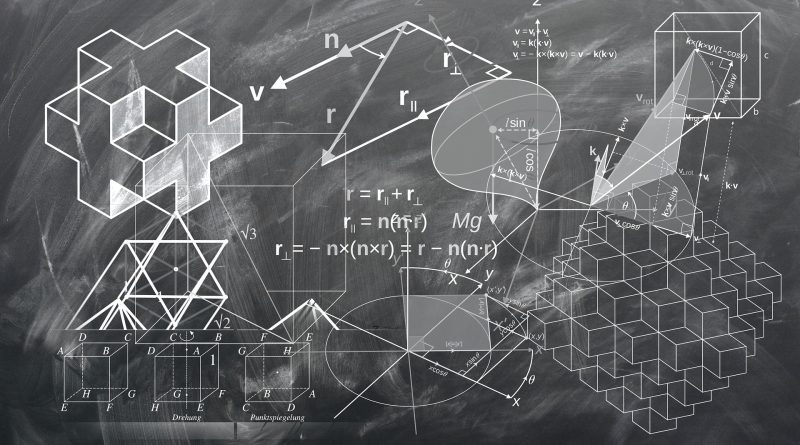 In the last couple of weeks, I have seen photos of children in the 1950s taking marksmanship courses in school. Most of these pictures are of high school-age kids; however, one image was of elementary school-age children handling weapons in the classroom during a “gun safety class.” Another post was about a local elderly man and his high school rifle team that placed third in the state competition.

Could you imagine the fear on faces today if a school made the announcement: “Dear Parents, Please be advised that approximately thirty students will be bringing rifles to school for the next semester so that they may participate in marksmanship class.”?

I remember the first time I fired a weapon. I was six years old. Dad took my older brother and me out behind grandma’s house, set up glass bottles on a fence, and we shot them off. That was the 1960s.

The question America should be asking is, “What has changed?”

In my lifetime, we have gone from teaching marksmanship in schools and six-year-olds learning to use a rifle to bloodbaths in elementary school classrooms. What changed?

The weaponry has not changed that much. 30-round magazines were available in the 1960s. The M1 Carbine, used in WWII and a popular home defense weapon after the war, used a 20-round magazine. The first recoil-operated semi-automatic rifle came out in 1885. In other words, the weapon capability to pull off a mass shooting has existed for over a century. Guns are not the answer to “What changed?”.

So, if guns are not the answer to what has changed, the only thing remaining in the equation is the shooters. In the 1950-60s, it was unthinkable that one of these high-school students bringing their M1 Carbine to marksmanship class would ever turn the weapon against their fellow students. Before we start thinking that the parents, teachers, and school administrators were naive to believe it was safe to bring guns into the school, we must realize they were right – nothing happened.

To illustrate the change in America in the last sixty to seventy years, let me tell you of an experiment I did with the teenagers at my church.

I then asked the same about another old saying, “They are living in sin.” No one said they had heard it before, but one girl offered a meaning. “Is it talking about a really bad person, who just does evil things all the time?”

I found it odd that a group of people, all born in the 21st century, had never heard those sayings or had an idea of the meanings.

There are hundreds of old sayings lost to time. Why? No one says them anymore. Those born in the 50s and 60s know the meaning of talking like a drunken sailor and living in sin, but history will soon claim those phrases.

Talking like a drunken sailor used to be rare; now, it is common. The f-word is on t-shirts, flags, billboards, yard signs, chanted by tens of thousands at sporting events, and used in casual conversation by many people.

Our language has changed from respectful to filthy.

In years past, living in sin was an expression for people living together outside of marriage. Today, if sex has not occurred before the fourth or fifth date, something is wrong with the relationship. “Living in sin” is not a phrase the younger generation recognizes because sex outside of marriage is expected. Fornication is no longer considered a sin by our nation.

Our opinions of the bedroom have changed from respect for marriage to an ‘if it feels good, do it’ attitude.

Another change in our nation is our attitude toward life. We murder innocents in the womb by the millions. In the Old Testament, Israel turned from God and sacrificed their children to other gods. God told them He would not pardon the killing of the children, the shedding of innocent blood. 2 Kings 24:4, “And also for the innocent blood that he shed: for he filled Jerusalem with innocent blood; which the LORD would not pardon.”

In times past, we used the Bible in our schools and courts; now, the Book is considered foolish, filled with fables, and has no business near a school or courtroom.

Our founding document, the Declaration of Independence, mentions the Creator several times. However, since the 1960s, we have taught our schoolchildren they are from monkeys and not created in the image of God.

As a society, sin is no longer seen as sin; life is no longer sacred. We have moved from being respectful to being filled with filth. We teach we come from apes and are not created in the image of God.

We have moved from a nation that would “ask not what your country can do for you; ask what you can do for your country” to a nation so selfish we will kill the babies in the womb because of convenience, finances, or whatever reason.

We have changed from a people that look out for our neighbors to looking out for number one – me.

Psalm 33:12, “Blessed is the nation whose God is the LORD…” That is what has changed – our LORD is no longer God. 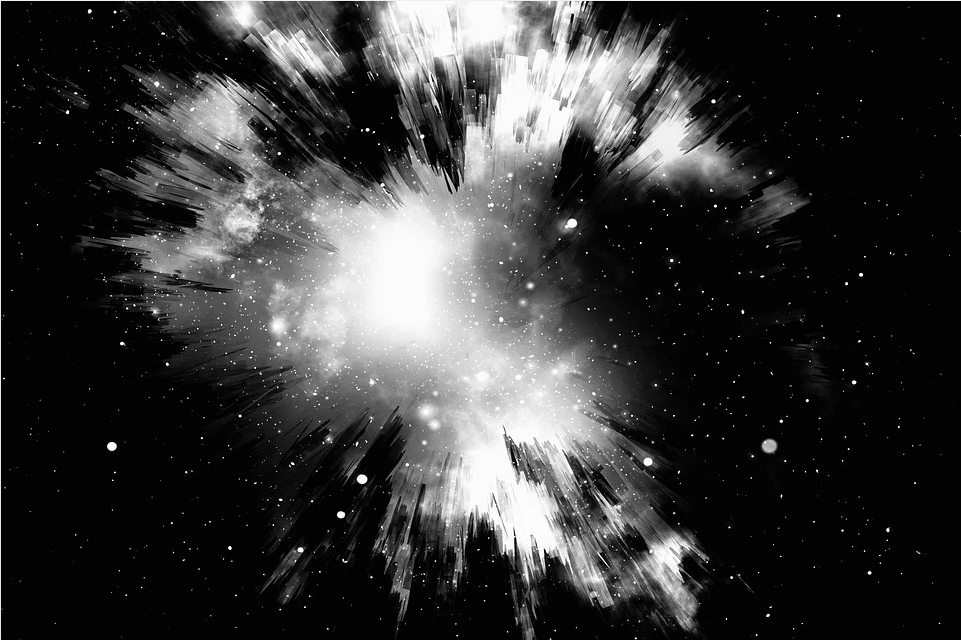 An Explosion of God’s Grace

Bathroom politics: Pee where you want