This is not meant to be an anti gun posting. That would be too simple and would not solve the problems of increasing mass shootings in this nation. “Guns don’t kill people, people do,” will be countered with “People with guns kill.” Both are also overly simplistic and fail to address what is really wrong in our culture that we continue to refuse to change our approach to this issue.

This also goes beyond mental illness and how to keep the mentally ill and unstable from gaining hold of guns. There are over three hundred million guns in this nation, not including what our military and law enforcement have. I do not believe there are over three hundred million mentally ill people Like criminals, if a mentally ill person wants to, he can easily get his hands on a gun. I say he because this is almost entirely a male issue.

Young men all over the nation kill each other over some of the most trivial things. Chicago is a killing zone, especially for black on black shootings. Columbine, Aurora, Newtown, and Friday, Umpqua Community College in Oregon have been just some of the locations for the carnage inflicted by angry, fed up, and possibly mentally ill white males. The shootings will continue.

At a time we are more concerned about terrorists half a world away, we ignore those who go unnoticed within our borders. Our mass shootings are not being done by Muslims who seek death to America. They are done primarily by young males who have lost all hope for their future while being encouraged to hold no regard for human life.

You cannot raise boys today to play the violent video games and watch the violent programming we make so readily available to them and think some, if not many or most, will not be negatively affected down the road. Then when you toss in the unstable homes we encourage too many people to contribute to, add the easy access to alcohol, prescription drugs, or illegal narcotics our kids have, and have a culture where war, multiple forms of violent entertainment, while there is little accountability for our actions, it’s easy to see how that sweet young boy who lived across the street grew up and became a killing machine.

This is homegrown terrorism and worse, we do nothing about it.

How many young males today have much to look forward to? If they are not college material, their high schools quit on them. It used to be they offered trade classes but those have been tossed aside for more AP courses. At a much younger age, we have placed unrealistic academic expectations that add to the anger, anxiety, and depression that increases at an alarming rate among our youth. If spotted and treated with meds, often times these powerful drugs suck the life and enthusiasm out of kids and all too often cause suicidal thoughts.

While our president will boast of a 5.1 percent unemployment rate, our young men know there is not much out there of any real value. Far too many over qualified people are working multiple and meaningless jobs, swamped with college debt, and believe at an ever increasing early age the future of this nation and world looks bleak.

Democrats will use today to rant about the need to get rid of our guns. Republicans will rant about the Second Amendment. No one on either side will budge because both will view today as an opportunity to gain the political upper hand on the other. They could care less about solving the real issues that are resulting in more shootings.

It is going to be up to citizens to make a difference. For some, this means working a few hours less and living a notch or two below your current level so you can spend more time with your sons who desperately need guidance more than access to violent video games while his parents are too busy at work.

Others need to really consider all the possibilities of what could happen before purchasing a gun and bringing it into the home. Is a semi-automatic weapon really needed even though it is your right to own one?  And everyone needs to become more understanding of those who suffer from some sort of mental illness. We need to think about the pluses and minus of that drug or those drugs your son’s doctor wants to put him on and be able to seek alternative treatments at affordable prices.

If you expect our politicians to solve this, ask yourself this, what issue of significance have the two parties worked together on to resolve in recent years? Like me, you are probably still thinking. Stop, because they have not done squat for you.

It’s time we each hold ourselves accountable for how we contribute to a culture that is all too often turning out homegrown terrorists who, with a few changes on our part, might otherwise become our next generation of problem solvers rather than this generation’s problem makers. 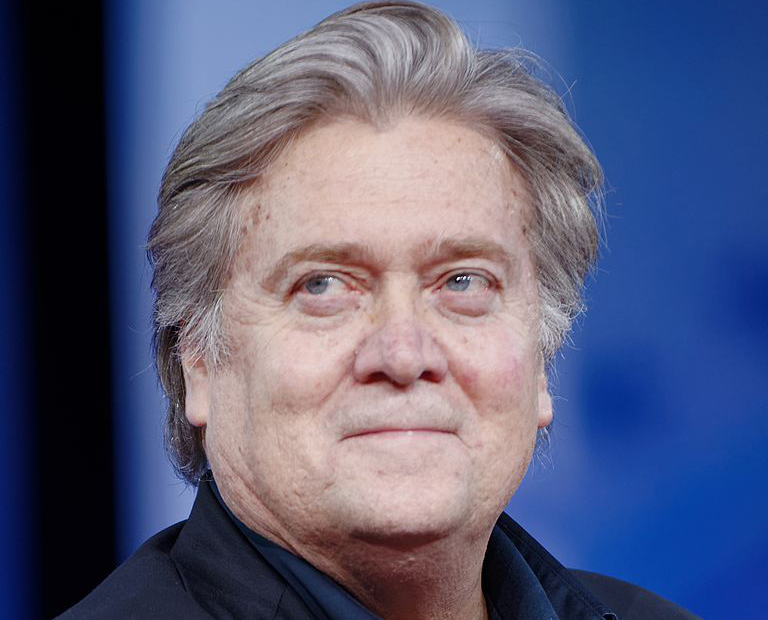 One thought on “Mass Shootings Are Homegrown Terrorism”