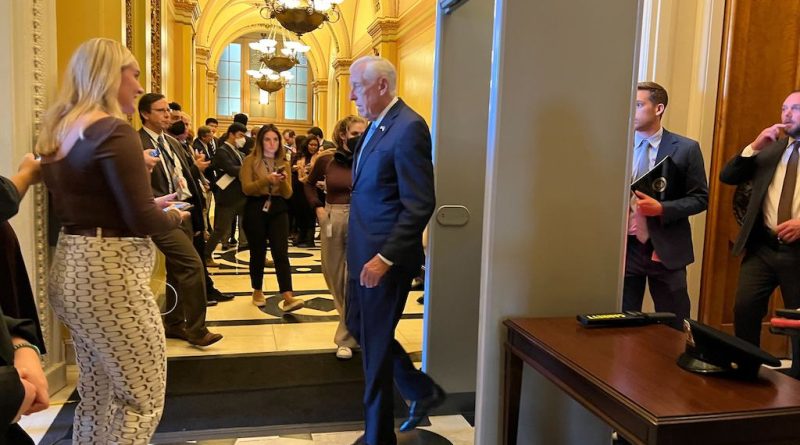 House Majority Leader Steny Hoyer, D-Maryland, leaves the United States Capitol recently after telling colleagues in a letter that he would leave leadership but remain in the House. (Ekaterina Pechenkina/Capital News Service)

Listen to this article
By COURTNEY COHN

WASHINGTON — Outgoing House Majority Leader Steny Hoyer, D-Maryland, has started transitioning into a new role after stepping away from his leadership position Nov. 17.

Hoyer said he looks forward to returning to the House Appropriations Committee, where he served during the years when he was not in party leadership.

“I’m going back to a committee that I think is one of the critical committees in the Congress of the United States,” Hoyer told reporters on Tuesday.

Throughout his time on the committee, he secured funding for many projects in Charles, Calvert, Charles, Prince George’s, Anne Arundel, and St. Mary’s Counties, which comprise his district.

Hoyer said he has prioritized his constituents throughout his tenure in leadership, but now he looks forward to dedicating more time focused on the interests of the 5th District.

“I’m going to a position that I think will give me the opportunity to do that,” Hoyer said.

The Maryland Democrat has been in the House since 1981 and served as the second-ranking Democrat in the House since 2003. He was considered to be in line for his party’s top post, but when he announced he was leaving leadership he said “now is the time for a new generation of leaders.”

Hoyer’s role will be filled by Rep. Katherine Clark, D-Massachusetts, who will be the minority whip in the next Congress. Rep. Pete Aguilar, D-California, will be caucus chairman. Jeffries is 52, Clark 59, and Aguilar 43 – a trio representing the younger generation in the caucus.

The new leaders were announced on the same day Pelosi and Hoyer announced their plans to step down. Wednesday’s votes formally endorsed the new, uncontested leaders.

“What you saw… was a change of generational leadership within our party in a very unified fashion, which I think is good for our party and it’s good for the country,” Hoyer said Tuesday.

Hoyer said he will lend his experience and guidance to Jeffries and Clark whenever they need it. Even though he is no longer in leadership, Hoyer said he still has his passion to make a difference in Congress, pushing his agenda forward and helping Democrats campaign in future elections.

“You wouldn’t expect me to disappear. That’s just not my personality,” Hoyer said.

Even though he is one of the oldest members in the House, Hoyer said he is still as excited about his job as ever. 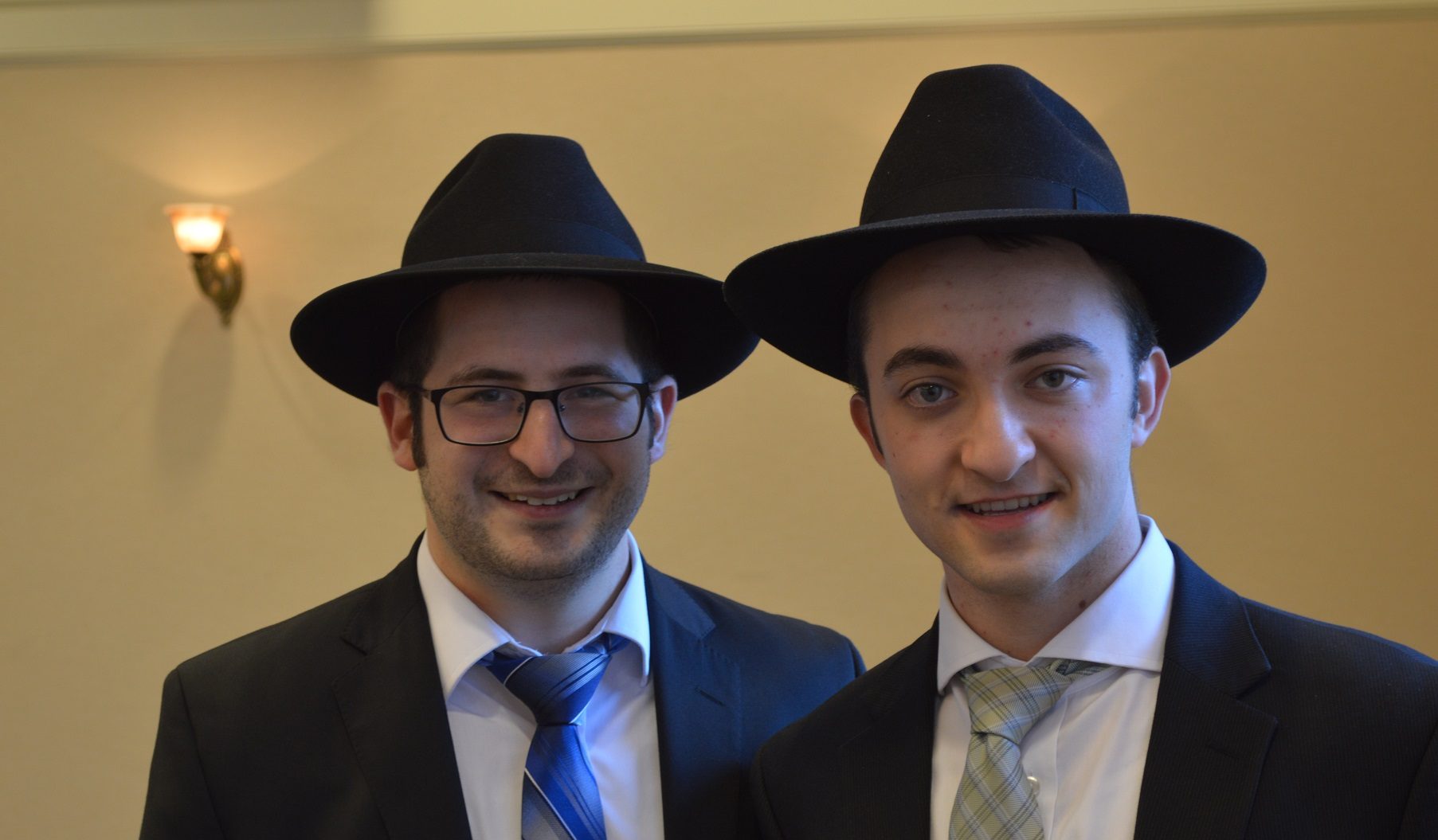