Maryland is taking on a significant fiscal role in developing the tests that will assess students based on Common Core curriculum standards, agreeing to administer $96 million in federal grants to create the tests.

The Board of Public Works approved the contract for the State Department of Education to administer the U.S. grant. Gov. Martin O’Malley said the contract was being done at the request of U.S. Education Secretary Arne Duncan, after Florida decided to stop overseeing the funding.

The tests are being developed for 18 states and the District of Columbia as part of the implementation of new college and career readiness standards usually referred to as Common Core.

“We’re picking up the ball after Florida dropped it,” said O’Malley, who chairs the three-member board that must approve all major state contracts. “We’re doing the president a favor here.”

Common Core and the federal government’s involvement in curriculum has stirred controversy across the nation, and the speed of its implementation in Maryland has raised concerns among teachers and parents.

Comptroller Peter Franchot highlighted those concerns at Wednesday’s meeting and voted against the contract.

“Conceptually, I’m in favor of what you’re doing. There’s a lot of concern about the rush to implementation … going too fast too soon.”

While the dollar figures are large, Maryland’s role as fiscal agent involves only four bureaucrats who will oversee money flowing to a nonprofit group and seven testing contractors. Over $86 million of the grants have already been awarded.

The Partnership for the Assessment of Readiness for College and Career Inc. (PARCC) in Washington is overseeing development of the tests. They will be taken in various grades, replacing the Maryland School Assessment that has been administered for years.

One of the goals of PARCC is to have all students take the tests on computers, which raised concerns because of problems in the roll out of the Maryland Health Exchange website.

O’Malley told the education staff to make sure that the computerized tests were being overseen by IT professionals, and not policymakers or educators.

State Schools Superintendent Lillian Lowery also said the tests could be used to assess students at the beginning of the school year and then track their progress.

Because the PARCC Inc. organization is already doing the work, the contract was awarded to it as “a sole source,” with no competitive bidding. There are also no minority business enterprises involved in the current contract, which stirred the anger of Arnold Jolivet, president of the Maryland Minority Contractors Association.

He urged the board to reject the contract because “it is tinged with racial discrimination and exclusionary practices.”

But it was urgent to get the contract approved since Florida is giving up its role at the end of the month.

“We feel kind of saddled here by this contract,” O’Malley said.

State Schools Superintendent Lillian Lowery did her best to defend the contract from the assaults by Franchot and Jolivet. She brought up her chief of staff, a financial officer and an assistant attorney general to describe how the contract was supposed to work and why it was legal.

PARCC’s CEO Laura McGiffert Slover said the bulk of the money is “pass through” to the contractors. They include ETS and Pearson, which already produce Maryland’s current assessment tests.

“In the end, the U.S. Department of Education has final sign off,” Slover said. “There are multiple tiers of checks and balances with the system.”

O’Malley urged Slover to actively recruit minority vendors for opportunities for the remaining $10 million that has not been awarded, and said the state would be monitoring that performance.

“We will be very aggressive,” Slover said.

One of the goals of PARCC is to have all students take the tests on computers, which raised concerns because of problems in the roll out of the Maryland Health Exchange website.

O’Malley told the education staff to make sure that the computerized tests were being overseen by IT professionals, and not policymakers or educators. 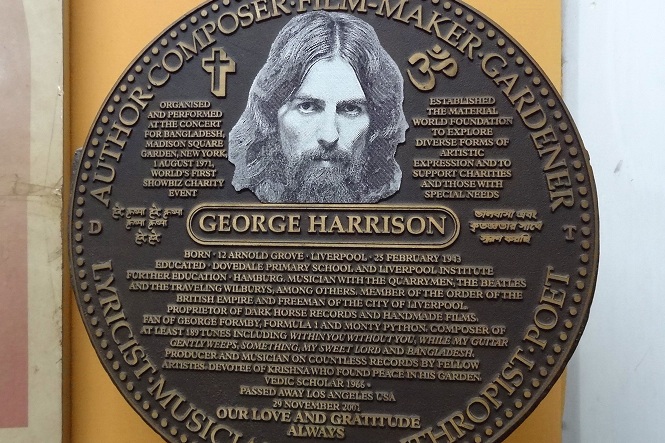