Shortly thereafter, U.S. Representative for Maryland’s 5th District, Steny Hoyer, took to the podium greeted by the enthusiastic chants of the Free State’s delegation. Hoyer, who has been active in Democratic politics since 1962, reflected on the administration of President Barack Obama and Vice President Joe Biden and celebrated their success in cleaning up eight years of “Republican policies.”

The 77-year-old political veteran concluded his speech with a ringing endorsement of Hillary Clinton, saying that she and the presumptive nominee’s running mate, Senator Tim Kaine (VA), “…will always be on your side.”

U.S. Representative for Maryland’s 7th District, Elijah Cummings, also delivered a rousing speech during the first day of the DNC. He began with an emphatic message of the importance of helping the those less fortunate in American communities. Rep. Cummings stressed the role of education in the process of building a stronger, more unified America, saying: “No one does it alone.”

Throughout his speech, the 65-year-old Baltimore native spoke to the role of Democrats in the efforts to improve the quality and affordability of education across the country. Speaking to more racially centered political issues, Rep. Cummings lambasted Republicans for proposing policies that would require voters to present ID at the polls; Cummings stated that such laws would deny minority citizens the right to shape their own destiny.

Cummings concluded his speech saying that it is Democrats who “understand Black Lives Matter” and promote the cooperation of law enforcement and the communities they serve.

Off the stage, Maryland House of Delegates member (Legislative District – 45) and Bernie Sanders delegate, Cheryl Glenn, 65, of Baltimore, said that the most important factor for Marylanders in this election is to “stand together and get the vote out.”

Glenn also mentioned that the down-ballot races in this year’s election are critically important for Democrats to take back Congress. Her message holds true in Maryland, as Free State Democrats seek to maintain Democratic control of a key seat in the Senate, after veteran Sen. Barbara Mikulski announced that she would not run for another term in 2016. 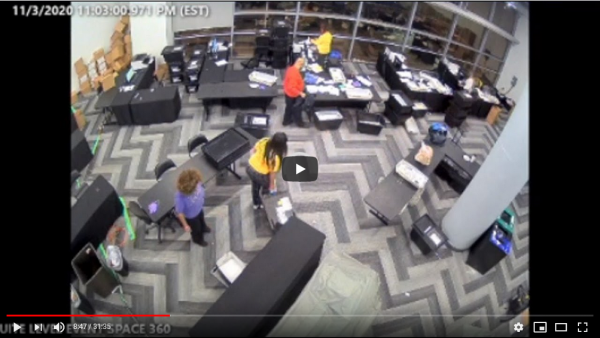 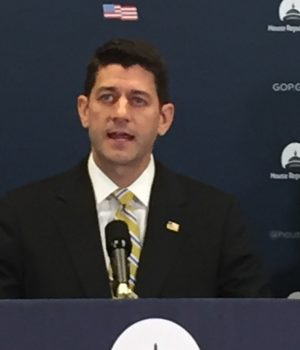